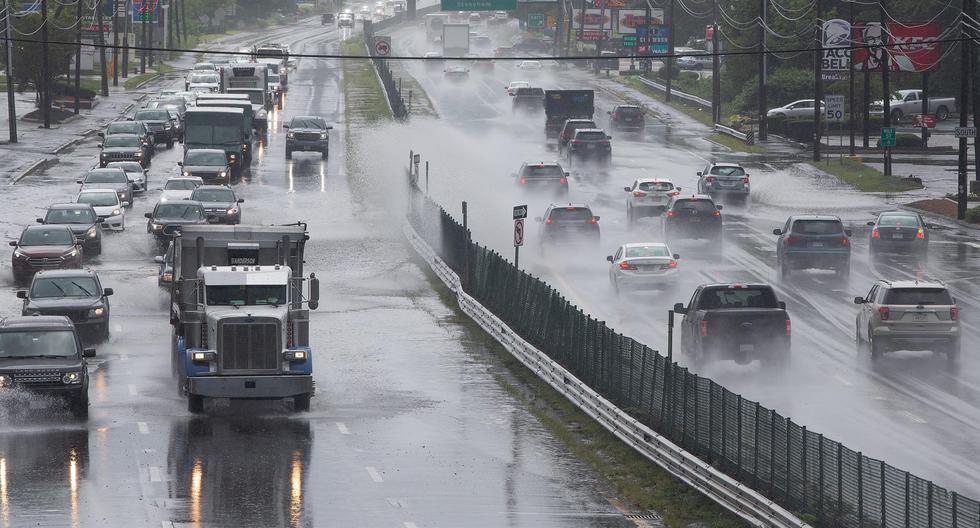 America’s Arms Producing Companies accused by the Mexican Government of negligence facilitating the illegal arms trade asked a Boston court to dismiss the case and is not taken into consideration.

The manufacturers argue that none of them promote or facilitate the access of organized crime groups to the weapons they manufacture, as well as that Mexico was wrong in filing the lawsuit in a court that does not have jurisdiction for the case you file.

This Monday was the deadline so that the ten arms companies, which are estimated to be producers of at least 68% of the more than half a million weapons that are illegally introduced into Mexico each year, present their arguments about their position in the case, and all agreed that the alleged defects and lack of specificity in their accusations so that the case can be taken into account in a federal court in Massachusetts.

Each manufacturer weapons, as well as the dealer Witmer, presented his own argumentation before the court: dozens of pages that were governed by the same reasons for which the Mexican lawsuit has no reason to exist: lack of jurisdiction and basis in the claim, as it could be verified after reviewing all the documents presented before justice.

Among other justifications, as stated in the document presented by Witmer, “the plaintiff (the Government of Mexico) makes vague claims, too broad and that they cover against all defendants; it is impossible to determine what causes or actions are really directed at Witmer “, as well as it lacks” specific direct accusations “against the company, a claim repeated by several of the arms manufacturing companies.

“The plaintiff’s complaint has more than 130 pages and includes more than 560 paragraphs. However, despite all that verbiage, the lawsuit does not provide factual assertions that plausibly demonstrate a right to any remedy by the plaintiff against Barrett, “the company said in its statement. Barrett Firearms Manufacturing, Inc., based in Tennessee and manufacturer of large-caliber rifles.

“It is reasonable to assume that the Plaintiff would include factual allegations to support his claim in his voluminous 135-page complaint if he could do so. There are none. Therefore, the only reasonable inference is that the plaintiff did not include such allegations because he could not do so without conflict with the court’s plea requirements in good faith, “supported Witmer.

The Mexican government relies on the vague, unsupported and highly attenuated chain of events

What’s more, Barrett added, “the lawsuit […] in stark contrast, it repeatedly mentions the harmful conduct of ‘third parties not in court’, that is, independent traffickers and smugglers who illegally bring firearms across the border into Mexico. ”

The same reasoning employed Sturm, Ruger & Co., that sells more than 8 thousand variations of weapons in 40 product lines, criticizing that “the Mexican government relies on the vague, unsupported and highly attenuated chain of events […] involving multiple alleged non-Ruger actors, some of whom allegedly acted criminally, to connect Ruger’s legal activities in Massachusetts with criminal violence in Mexico. ”

It is that, the lack of concreteness and evidence of Mexico against the manufacturers in the alleged connection between the weapons they manufacture and their arrival at the hands of organized crime, one of the most repeated complaints against the lawsuit filed by Mexico.

“No reference is even made to a single gun sold in Massachusetts that it was later recovered at the crime scene or in any other place in Mexico “, Barret complained, an absence of data that he considers” remarkable “and that, in addition, presents a series of events and casuistry that attenuates the involvement of the companies weapons in crimes in Mexican territory, since they “have no control” of what happens to them once they are legally sold within US territory.

“The plaintiff’s complaint must contain more than just labels and legal conclusions. To be viable, it must recite sufficient specific factual allegations to elevate the claimed right to redress beyond the level of mere speculation. The plaintiff does not do that,” he said. its part the distributor Witmer.

That same argument is the basis to show, according to the defendants, that the Boston court is not the place where the case should be settled, anyway. “Ruger’s contacts with Massachusetts are not related to the causes of action of the Mexican government that allege that Ruger is legally responsible for the trafficking and criminal use of firearms by remote third parties in Mexico,” added Sturm, Ruger and Co. , adding to the justification of the lack of jurisdiction of the court to take this case since “it is not possible to establish the necessary link between Massachusetts and the claims of the Mexican government.”

“The lawsuit does not contain any allegation of illegal sale by Glock or Witmer in Massachusetts,” he said for his part. Glock, one of the oldest companies in the sector, thus closing the argument that the case has no place in that court.

“The Mexican Government has presented this action before a district court located more than 2,000 miles away, for ‘actionable’ damages that it admits occurred entirely within its own borders. [el gobierno mexicano] recognizes that the illegally trafficked firearms found in Mexico were originally manufactured and sold in other states, the plaintiff makes the unsubstantiated claim that Massachusetts is the ‘source’ of the ‘flow of arms to Mexico,’ “Glock reflected in your argument.