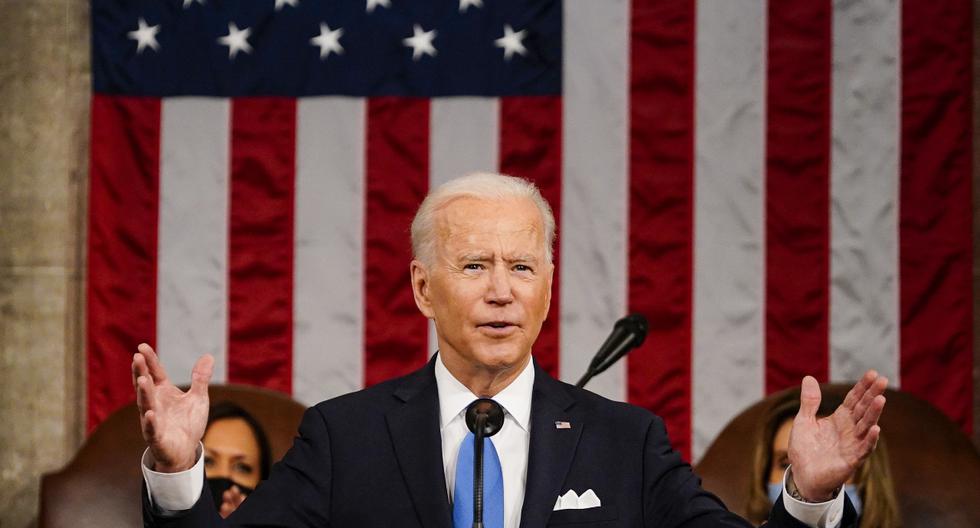 The Mexican President, Andrés Manuel López Obrador, said this Tuesday in his press conference that he instructed, for a long time, the Secretary of the Treasury, Arturo Herrera, to carry out the investigation into a treasure that would be abroad, whose origin is from the period of Porfirio Díaz, and which could currently amount to 822 billion pesos.

“We have heard that version on other occasions, but we have no evidence, there is no evidence that this is real, of course we do not close any file that has to do with these events, with the possibility that there is money abroad that is from Mexico, that does not prescribe; if it is investigated, if it has elements, if it is proven, if it is real; then the government would act to demand the return of that wealth for the benefit of the people of Mexico, but now there is no information on that“Said the Mexican president.

López Obrador pointed out that several “serious” people, le have raised the same, of millionaire funds abroad that would be owned by Mexico, not only from the period of Porfirio Díaz, but also of the former leader of the Petróleos Mexicanos union, Joaquín Hernández Galicia, known as “La Quina”.

“It’s the same thing, they talk about millionaire accounts, there is no evidence of those accounts, but so far there is no reliable evidence that these resources exist, the Ministry of Finance, because several people have asked me, and serious people who have come to propose that it be investigated, I have asked the Ministry of Finance to apply this investigation … if they are real, if they exist, they do not exist, give an explanation, because it is not just a version or the first time that I am listening to it, I have attended many people with this approach, then we are going to ask the Secretary of the Treasury to report ” , stressed the president.

The origin of the treasure

The treasure in question would have a origin in the period of Porfirio Díaz, who with the intention of making a “long-term investment”, made a deposit of 50 million pesos in gold abroad for the payment of the Agrarian Public Debt (DPA) of native peoples, from the land expropriated from landowners as part of the creation of ejidos. Montijo assured that the objective of this fund would be distribute it among Mexicans 100 years later to promote the development of the country. In addition, the interviewee pointed out that Porfirio Díaz promulgated the laws what they guaranteed that he resource grow of that size.

Over the years, the background has been increasing until reaching the billionaire figure. Montijo Lucero ensures that some presidents have learned of the appeal but what few they have done something about it. In 1913, Plutarco Elías Calles decreed that he land payment of the ejidos of the tribes of the Pápagos, from northern Sonora, was coming from. Later, in 1953, Banxico intervened by creating the Private Mixed Fund.

Porfirio Díaz was in the presidency of Mexico for 31 years.

The ex-president José López Portillo issued a decree to regularize compliance with the DPA law with the intervention of the Bank of Mexico. This record is owned by Mauricio Montijo Lucero, who toassured that the resource is equal to the value of the land on which the Mexican republic. In addition, he assured that the complement of that guarantee are gold coins that give an amount of 822 billion pesos and what is found sheltered abroad for the International Monetary Fund (IMF).

In an interview that Image Group released last March, Montijo Lucero assured that López Obrador has no knowledge on this issue. Well, he met him informally and was later redirected to an interview with Alfonso Romo, head of the Presidency, who promised to review the information delivered by Montijo, in which was the Technical sheet of the Private Mixed Fund and the Background of the Reserve Fund for Indigenous Peoples North of the country.

“And I, I recognize that I was weak by allowing me send to attend this the second or the third, why this he has to attend to, because the second and third the package was too big for them, “said Montijo Luján.