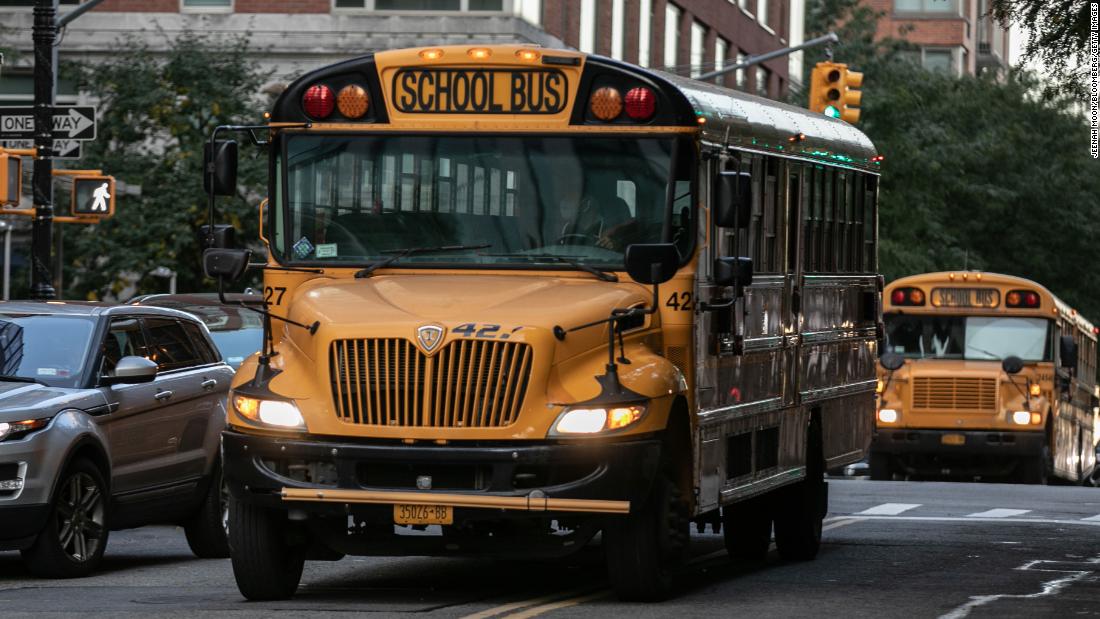 Alberto Fernández in the presidential fifth of Olivos

Thursday 14 in the afternoon, Alberto Fernández ratified that the first stage of vaccination against COVID-19 will only be through Sputnik V, if Vladimir Putin keeps his promise and sends 30 million doses of the Russian vaccine before the end of March.

That day at the Casa Rosada, before promulgating the promulgation of the Abortion Law, the president spoke with Noubar Afeyan, head of the Moderna pharmaceutical company. And the conclusion was almost a no-brainer: Moderna can sell its approved vaccines in the United States, but they would only arrive in Argentina in the second half.

Afeyan is a friend of businessman Eduardo Eurnekian and together they demand globally that Turkey recognize its political responsibility in the Armenian genocide. Eurnekian spoke with Alberto Fernández before the end of the year, and put him in touch with Afeyan, who leads a company that has already closed trade agreements with the United States, Canada, Japan, the United Kingdom, Israel and the European Union

The White House spent about $ 1 billion on Moderna to support large-scale production and the vaccine is effective in risk groups older than 60 years. This technical aspect is key: Sputnik V does not reach this age group, and it is not yet known when the Russian health authorities will approve its application.

In his office in Balcarce 50, Alberto Fernández spoke with Afeyan for thirty minutes. In addition there were Ginés González García, Minister of Health, Carla Vizzotti, Secretary of Health, and Cecilia Nicolini, advisor to the Head of State. “The talk was an approximation, and if we finally agree, the vaccines would arrive after the second trimester”, commented the president at the Casa Rosada.

Alberto Fernández’s prognosis confirmed that vaccination in Argentina -first stage- will depend on the good will of the Kremlin. Putin has already issued 300,000 Sputnik V – doses one and two – to be applied to essential workers. And then a volume of close to 30 million doses should arrive – one and two – before the end of March.

But this promise has a logistical problem. In Moscow they recognize that these 30 million doses are not yet all manufactured – in the plants of South Korea and India-, and they do not give details regarding the official authorization to apply these vaccines to those over 60 years of age.

Faced with this plausible setback, the Government does not have Plan B. The contract with the Chinese company Sinopharm has not yet been closed, and if this happens, the first shipment of one million vaccines – doses one and two – would only land in Ezeiza in mid-February. And as with Sputnik V, the Chinese vaccine has not yet been authorized to apply to the risk group over 60 years.

Alberto Fernández and Horacio Rodríguez Larreta in the fifth of Olivos

The absence of an eventual Plan B may lead to a new political pull between the Casa Rosada and the 24 provinces. Alberto Fernández had to modify his plan to ban night-time traffic to mitigate the outbreak of COVID-19, in the face of the rejection of the governors who opted for a more lax strategy to address the social mood of their districts and the complex economic situation in the interior.

That political rebellion, which was resolved behind the scenes and made explicit in a tenuous regulatory decree, may escalate if Russian vaccines do not arrive or if the population of certain provinces resist the possibility of using Sputnik V.

Until now, the National State concentrates the institutional decision to buy the vaccines and then distribute them – in proportional terms – to the 24 provinces. But in recent days, certain governors began to evaluate the possibility of requesting the President for authorization to buy vaccines outside the State, If the only thing that arrives is the Russian vaccine, there is resistance to its use, or it is not possible to apply it to people over 60 years old.

“Definitely not”Alberto Fernández said in Olivos when asked about it. And he concluded: “We signed agreements for 51 million doses, no one will lack their vaccine.”