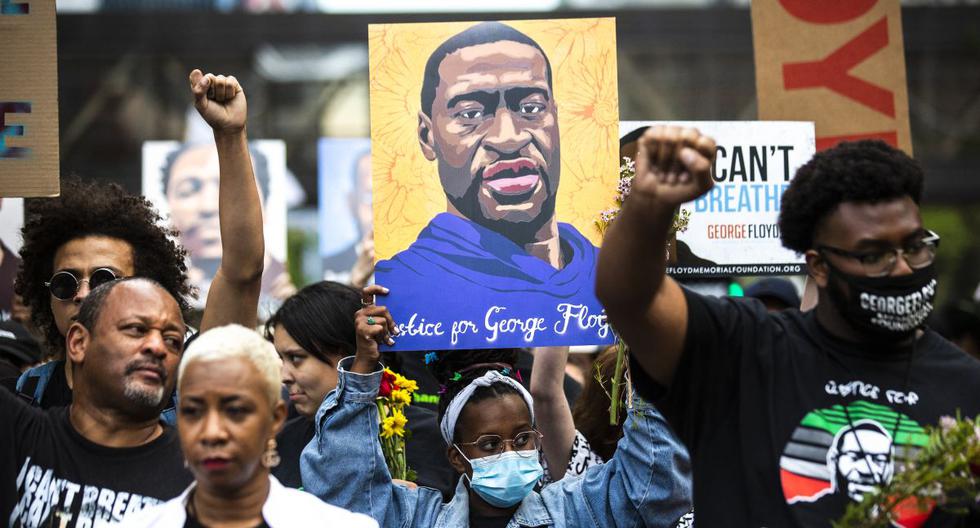 A young man who was soon to be a father and wanted to teach history one day. Another man who always wanted to be a soldier. A man who planned to be a cop when he finished his service.

Heartbreaking details began to emerge Friday about the 13 troops from USA who were killed along with more than 160 Afghans in the bomb attack by suicide bombers at the Kabul airport in Afghanistan.

Eleven Marines, a Navy sailor and an Army soldier lost their lives. Another 18 US servicemen were injured in Thursday’s attack, attributed to a cell of the Islamic State group in Afghanistan.

The United States noted that it was the deadliest day for its armed forces in Afghanistan since 2011. The White House said President Joe Biden would seek the occasion to honor the troops who lost their lives.

Here are some details of the victims:

Rylee McCollum, a Marine, originally from Bondurant, Wyoming, was married, and his wife is expecting a baby in three weeks, his sister Cheyenne McCollum told The Associated Press.

McCollum said her brother wanted to be a history teacher and wrestling coach when he finished his service.

Another sister, Roice McColllum, told the Casper Star Tribune newspaper that her brother was on his first deployment when the evacuation began in Afghanistan.

Second Corporal Jared Schmitz grew up in the San Luis metropolitan area and was among a group of Marines who were sent back to Afghanistan to help with evacuation tasks, his father, Mark Schmitz, told KMOX Radio.

Mark Schmitz said his son always wanted to be a Marine. He learned of Jared’s death when the Marines arrived at his home in Wentzville, Missouri, at 2:40 a.m. Friday.

“This was something he wanted to do, I never saw a young man who trained as hard as he did to be the best soldier he could be,” Schmitz declared of his son. “His life had much more meaning. I’m incredibly devastated that I won’t be able to see the man he was becoming.”

Hunter Lopez, whose parents work for the Riverside County Police Department in Southern California, was part of the police scout program for three years before joining the Marine Corps in September 2017, the sheriff said. Chad Bianco.

Bianco said Lopez planned to follow in his parents’ footsteps and become a Riverside County Sheriff after his deployment.

The death of Second Corporal David Lee Espinoza, a Marine from Laredo, Texas, was confirmed by Federal Representative Henry Cuellar.

In a statement, Cuellar said that Espinoza “It embodies America’s values: determination, dedication, service and courage. When he joined the military after high school, he did so for the purpose of protecting our nation and demonstrating his selfless acts of service.”

“The brave never die. Mr. Espinoza is a hero,” he added.