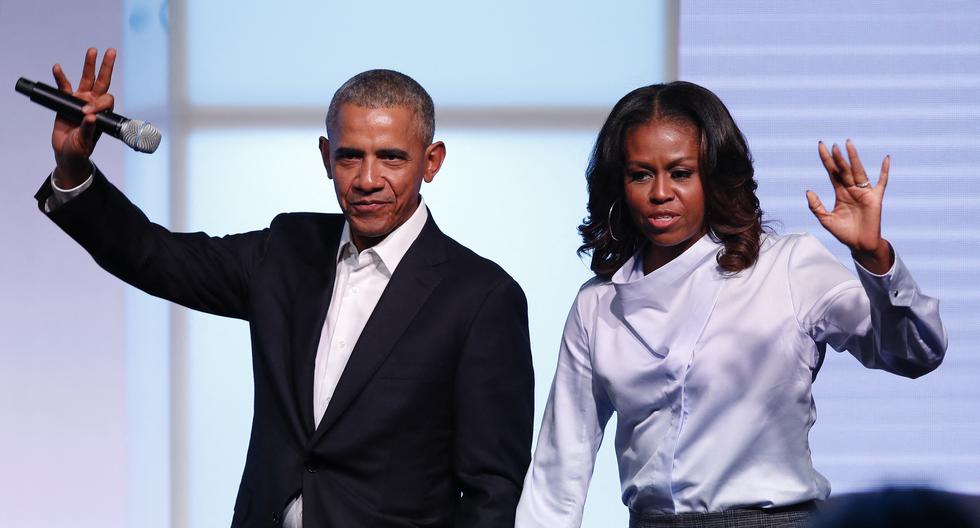 Karen Baker was a crisis communication expert at the Pentagon on September 11, 2001. But nothing could prepare her for what she would soon have to do: announce the death of her friends.

When Flight 77 American Airlines crashed into the headquarters of the US Department of Defense, Baker initially thought that a bomb had exploded in the building.

“It was a strong explosion and then we felt a tremor,” recalls this expert in relations with the press who was 33 years old at the time. “We thought at the time that it was a bomb.”

Baker and her friend Elaine Kanellis, who was nine months pregnant, joined thousands of other employees who quickly evacuated the building, many in the darkness and intense heat generated by the explosion.

Investigators later said that all of those who survived escaped from the building within 30 minutes of the attack.

“People were very anxious and trying to figure out what was happening. But we were with the military. They have been under fire before so there was a sense of calm and order in the confusion.”

Outside in the parking lot Baker and her colleagues desperately tried to count the people who had left. They later learned that the explosion was caused by an airplane.

“I knew they were terrorists. But the idea of ​​an airplane used as a weapon and how that could happen in this area was a bit difficult to imagine. I was ready for bombs to be rained down on me”.

“This is the job I have to do”

Arriving home that night after crossing a Washington cordoned off by law enforcement, Karen Baker began to digest the enormity of what happened by hugging her husband and their two children, both under the age of five.

“The sheer tension had pushed the children to the limit and they were crying. They fell apart. That was really hard to see,” she counted.

Baker’s attention soon returned to work. For days he was key in compiling a list of the dead, and in communicating with relatives to make tributes to the victims and to be their “shield and intermediary with the media”.

“You are trained to announce the death of soldiers, but we didn’t really know how to do this for civilians. It is something that I had never anticipated”, she said.

The challenge was even more difficult because two good friends died, while another suffered burns to 90% of the body.

“You’re looking at the subject very professionally, ‘this is the job I have to do.’ And then suddenly you see the name of friends on the list and they were people that you didn’t know had been injured and now we are announcing their deaths”.

That was “the hardest of everything that shook me in the couple of days after the attack,” Baker tells AFP at the US Army Corps of Engineers in New York, where she now works as a program director.

On September 11, 2001, four planes were hijacked by 19 Arab men in what would be one of the most serious terrorist attacks in the history of the United States. Some of its passengers had the opportunity to communicate with the outside world to relate the moments of tension they experienced.

For months she gave and coordinated countless interviews.

“It was kind of like reliving 9/11 for days and days. But for me it was especially important to tell the story of the army civilians who died because these were people who never wore a uniform and who never really signed up. to go into danger.”

Baker and her colleagues at the time communicate every 9/11 anniversary.

“It really marked the path that many of us took after that day.” She said.

“I try to appreciate life. I try to admit that we don’t get any more time than we have. I also tell my family that I love them a lot.”

Baker believes that that day she witnessed “miracles” that “deepened” her faith.

“I saw the heroism of people who joined.”

“I do feel like there was someone protecting me and making sure I got out of the building.”