Not for impressionable: Khabib Nurmagomédov’s cousin debuted in the UFC and passed out his rival with a submission

In the Rival Peak show broadcast live on Facebook, with a few clicks, you can decide your favorite cartoonish candidate, and his next actions. Dropped in the northwest of the United States, a small virtual group must survive under the gaze of Internet users around the world.

Broadcast live at this address Facebook, the Rival Peak entertainment object, has something to attract the curious. A kind of hybrid product between video game and reality TV, it continuously follows candidates controlled in nature by an AI but above all guided by the choices of the public. Launched on December 2, the show also offers its weekly recap episodes hosted by Will Wheaton every Wednesday at 6 p.m. This experimental creation takes place over twelve weeks and brings together twelve participants. Only one of them can “make your wildest dream come true“.

Perhaps the best way to describe Rival Peak is to say it’s the meeting point of The Hunger Games and The Sims. Thanks to Genvid’s unique interactive livestreaming technology, every viewer is a demigod with the power to help or hinder the people of Rival Peak, whether in a simple or complex way. – Sol Sliwinski, senior engineer in artificial intelligence, Gamasutra.

The game is directly accessible on Facebook. Watching a candidate’s live stream earns points for every second spent with them. Logically, those with the fewest points risk being eliminated. By reading dialogues, voting daily, participating in tasks and setting goals, like chopping wood or lighting a fire, you can earn bonus points for participants. Each week, one of them leaves the adventure.

Developed by Pipeworks Studios, the production is created in partnership with the streaming company Genvid Technologies. For its first six episodes, it has so far recorded a total of 22 million views, and notes that 600,000 unique viewers have interacted with the characters since the launch. It meets a wind of popularity especially in the United States, Mexico, India and Brazil. Users have generated over 400 million points to save Adventurers from elimination. Broadcast until February 26, the show is available from your PC, iOS and Android.

Jacob Navok, CEO of Genvid, said in an interview with GamesBeat that the concept for the game has been in the making for a decade now as he envisioned “the future of cloud gaming“. He considers creation to be the very first.”Massive Interactive Live Event“, where millions of people can control the direction of history. 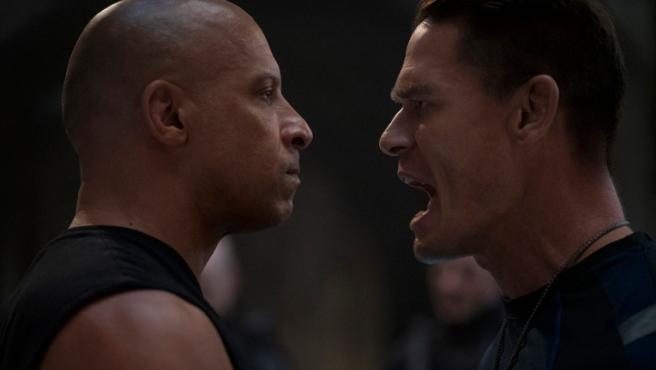 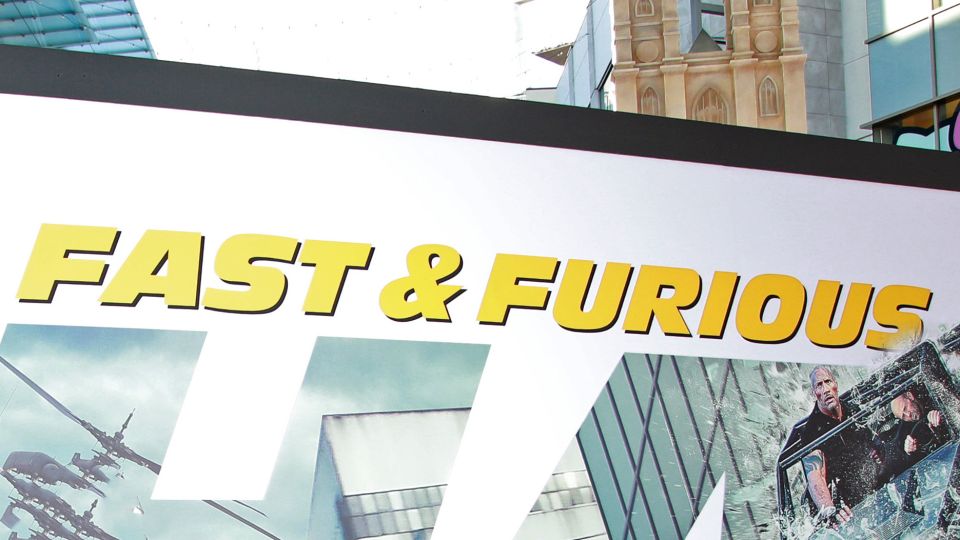 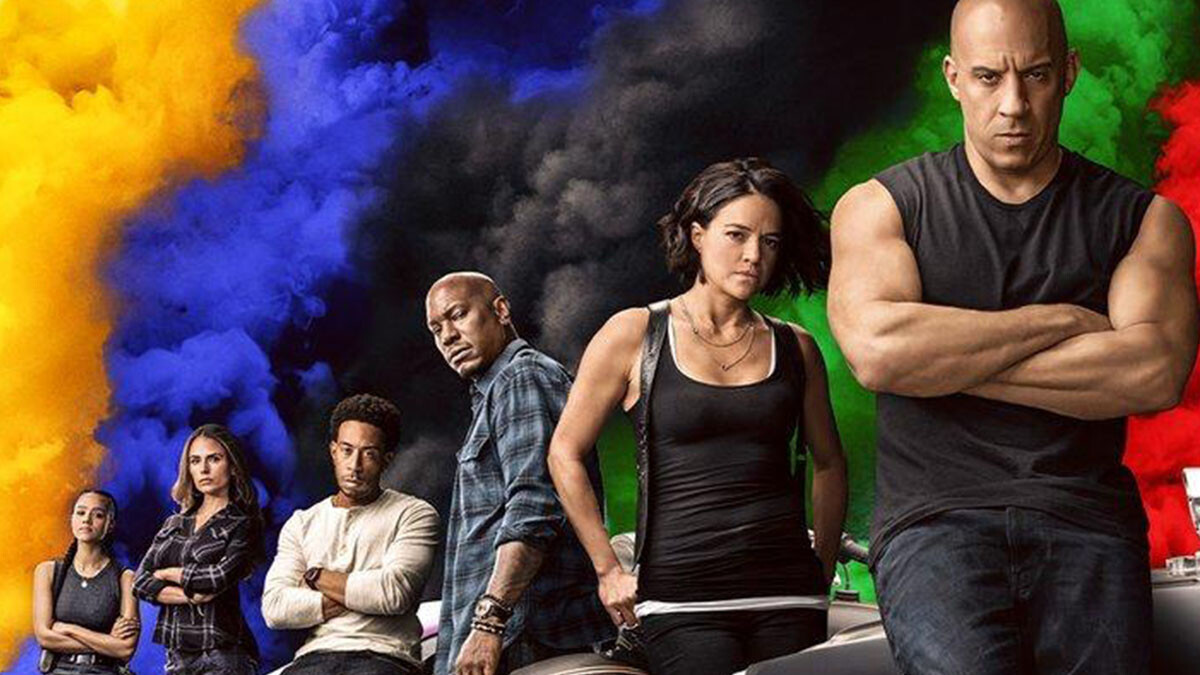