While Neil Gaiman undoubtedly made a name for himself internationally for his work on The Sandman , the British writer has built a long career as a novelist. His stories have been adapted several times to both film and television, including American Goods or  Good Omens.

Is there a Coraline 2 coming out?

Gaiman has also entered the world of children’s publications, although without losing sight of his particular style, most notably with Coraline , who also had her film adaptation thanks to LAIKA and Tom Sellick , the director of The Nightmare Before Christmas.

Both the short novel and the stop-motion animated film marked a whole generation of readers, who almost twenty years after the publication of the story are still asking for a continuation. However, Gaiman has bad news if you are still waiting for a sequel, since recently the writer explained from his Twitter account why there will be no “Coraline 2”.

I'm waiting for a Coraline story that's as good as or better than Coraline. There's no point in making something less than the first book or movie. https://t.co/ivWaxDOk0p

When a fan raised the subject through the social network, Gaiman replied “I’m waiting for a Coraline story that is as good or better than Coraline. There is no point in doing something worse than the first book or movie.” Although more than one fan of the story will be disappointed, it is also somewhat a relief that Gaiman has high standards for his works, as you see he does not plan to release a Coraline sequel if he cannot guarantee that it will be good.

Coraline follows a girl who has just moved with her family to a new home. When he goes through a strange hidden door in his house, he is transported to a house and a neighborhood similar to his own, although everything seems to be better there. In this house he has a new mother and a new father who want him to stay with them. However, the other house harbors a dark secret and Coraline will have to muster up her courage and all her wits to save herself and return to her old life. 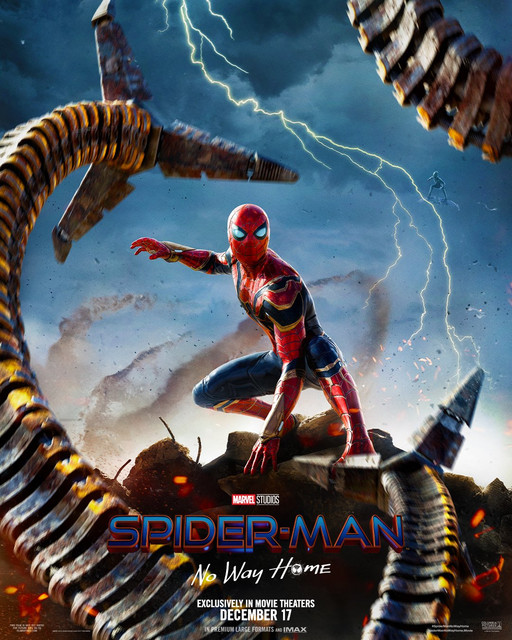