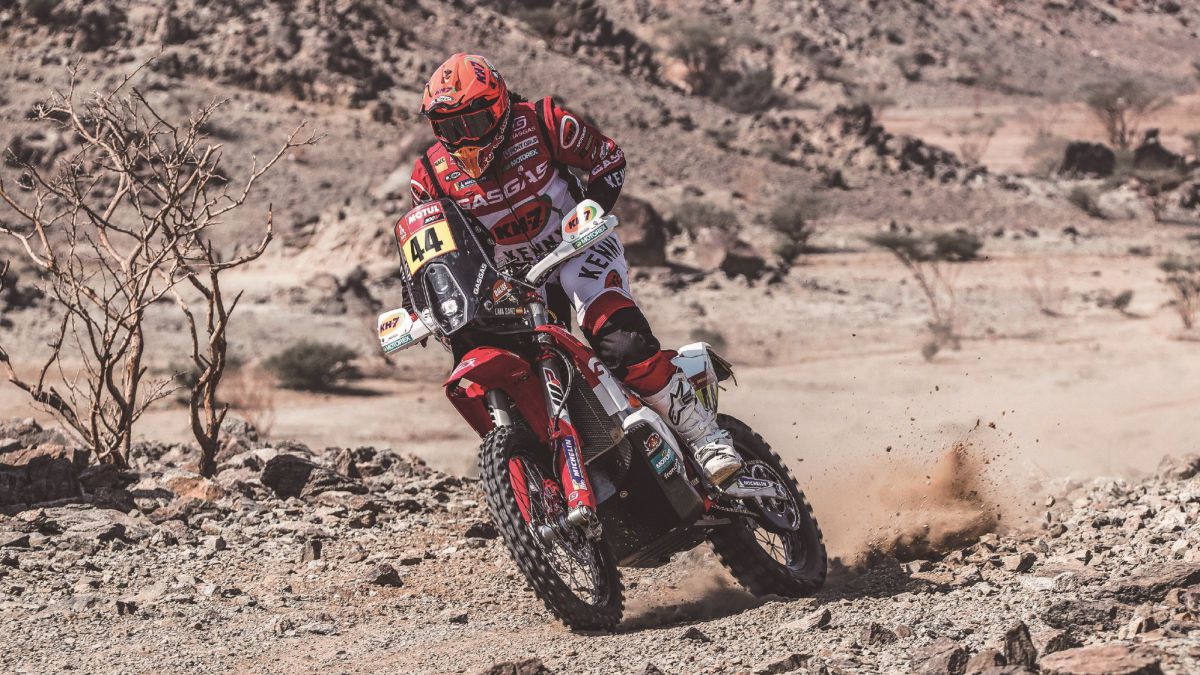 Dakar Rally Laia Sanz: “You don’t have to look at the results of the prologue”

Finally the government regulated the Mandatory universal plan (PBU) for mobile communications services, fixed telephony, fixed internet and subscription television. The objective is “to favor the universalization of access among the sectors with lower incomes and the vulnerable population, estimated at more than 10 million Argentines,” according to the Chief of Cabinet, Santiago Cafiero.

As the paper supports whatever someone writes, it occurred to them to include in this universal assignment (in Argentina everything is universal: the universal allowance for children, talking on a cell phone, using the internet, watching cable television) to retirees and pensioners, to those who receive the universal allowance for children, to those who receive non-contributory pensions such as terrorists who have a subsidy that pays the taxpayer, to mothers with more than 7 children, to the million pensions for work disability added by Kirchnerism and continues the list. That is, A whole universe of people who are already supported by taxpayers, will now also have access to a subsidy to use cell phones, internet, basic telephony and cable television.

As usual, the regulation refers to Accessing these services is a human right. For populism, it seems that because something is declared as a human right, that good or service automatically ceases to be scarce and becomes abundant. By simply declaring something a “human right”, populists abolish scarcity. Such is the degree of economic folly.

Let’s look at the issue of cable television. Why would anyone have the right to access that service at a lower price than any neighbor’s child pays? No one knows where that right comes from except from the mind of a populist, but This decision shows that Channel 7 (Public Television), which reaches the entire country for free, has content that no one wants to see. In other words, if you have to give them access to cable television at a subsidized price, it means that they have television, and if they have television, they can watch Channel 7, unless the programming on Public Television is so bad that no one watches it. , and then they want give them something that the private sector produces and if people want to see. In other terms, If people are going to have cable at a subsidized price, Channel 7 should be closed, which costs the taxpayer a lot and has almost no audience. A stronghold k to keep the militancy.

Regarding the cell phone service, in Argentina there are 57.2 million active cell phones, approximately 1.3 cell phones per inhabitant. This means that there are actually approximately 10 million people who already have the service but, due to a human rights issue, will be charged a lower rate than those who do not have that human right. That is, in Argentina there would be people who are more human than others. So what we have is that some will be lowered the price and others, who do not have human rights, can be charged more. As usual, it is not the government’s strategy to bet on growth so that there are investments and people can access all these services with the fruit of their work but, since there is no such thing as a free lunch, they transfer the cost of the subsidy those who do not have human rights in the government’s vision. The question is not that there are more investments so that everyone can access a quality service, but rather deteriorate the quality so that many make them have these services.

Another point that reflects the problems of basic knowledge of economics with which this government handles itself is when it says that Information Technology and Telecommunications (ICT) companies will set fair and reasonable prices, adding that These prices must cover production costs, tend towards efficient provision and have a reasonable operating margin.

What is a fair and reasonable price? Clearly, those who wrote this are unaware that people value things differently and, therefore, what some consider to be an expensive price for a good or service may be cheap for others. Or still don’t know that value is subjective? Have you never seen the example of the glass of water in the desert and the same glass of water in the city with plenty of drinking water? Maybe it’s too much to ask. Here you are not in the presence of the sewer service that is in the hands of a single supplier. Here there are several providers of internet, cable, cell phones and telephony services with which there is competition and no price control is necessary.

But the most unusual part of this resolution is the “reasonable operating margin”. Who defines when a profit is reasonable? What’s more, with the violations of property rights, the continuous changes in the rules of the game that govern Argentina, arbitrary changes in regulations, tax pressure, etc. What is the “reasonable” rate of return for a country ruled by Kirchner populism? What rate of return covers me from sinking an investment of institutional risk k? Judging by the number of companies that are leaving the country, it could be stated that the rate of return to hedge against risk k tends to infinity. In other words, there is no rate of return that covers the investment risk of sinking a capital with the k rules.

In short, in a country where poverty is exploding, unemployment is rising, indigence is increasing, the basic food basket is increasing faster than the CPI and the economy has not grown since 2011, the government has no better idea than to decree that the people I can watch cable TV, send WhatsApp and surf the internet, for a ridiculous fee, instead of creating the economic and institutional conditions to lift all those people out of poverty. Without a doubt, bread and circuses continues to be the guide of populism. If the people are unhappy with the economic situation, let’s open the Colosseum and let the lions eat a few Christians to entertain the mob, at least for a little while. Tomorrow we will continue with the abortion and after that we will invent something else to continue pulling in a country that is adrift. 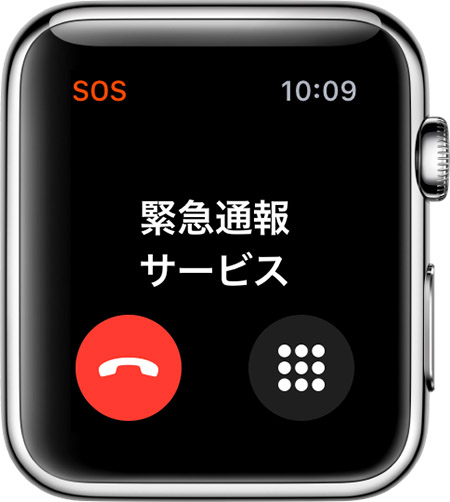 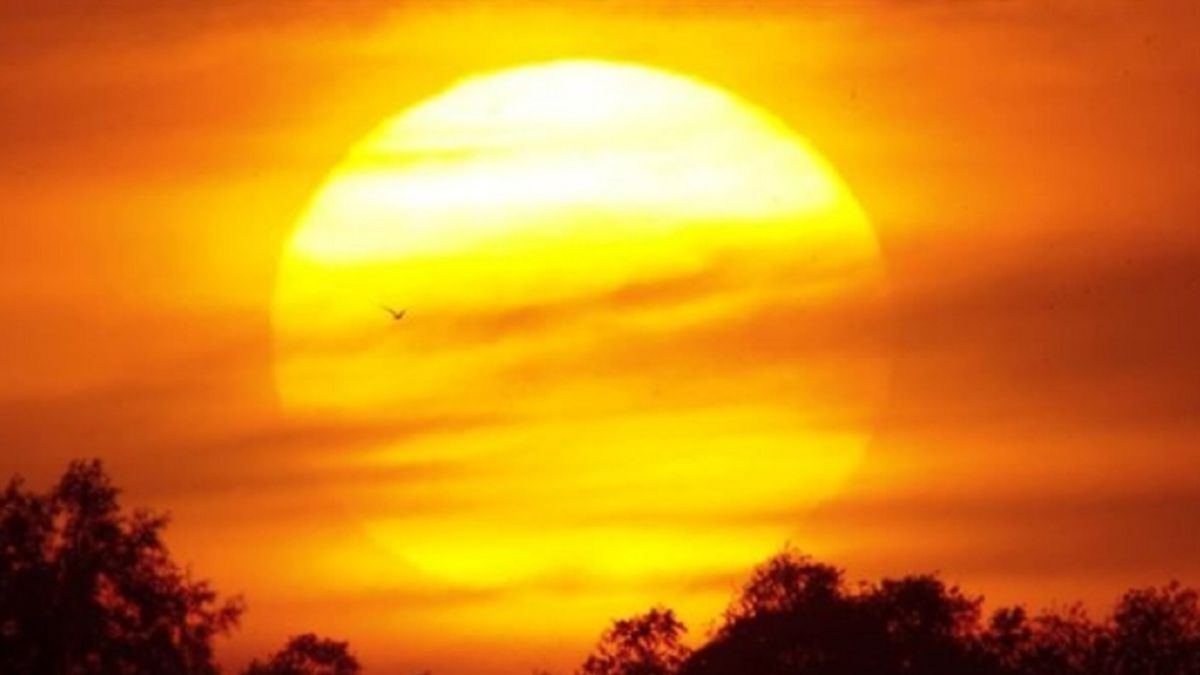