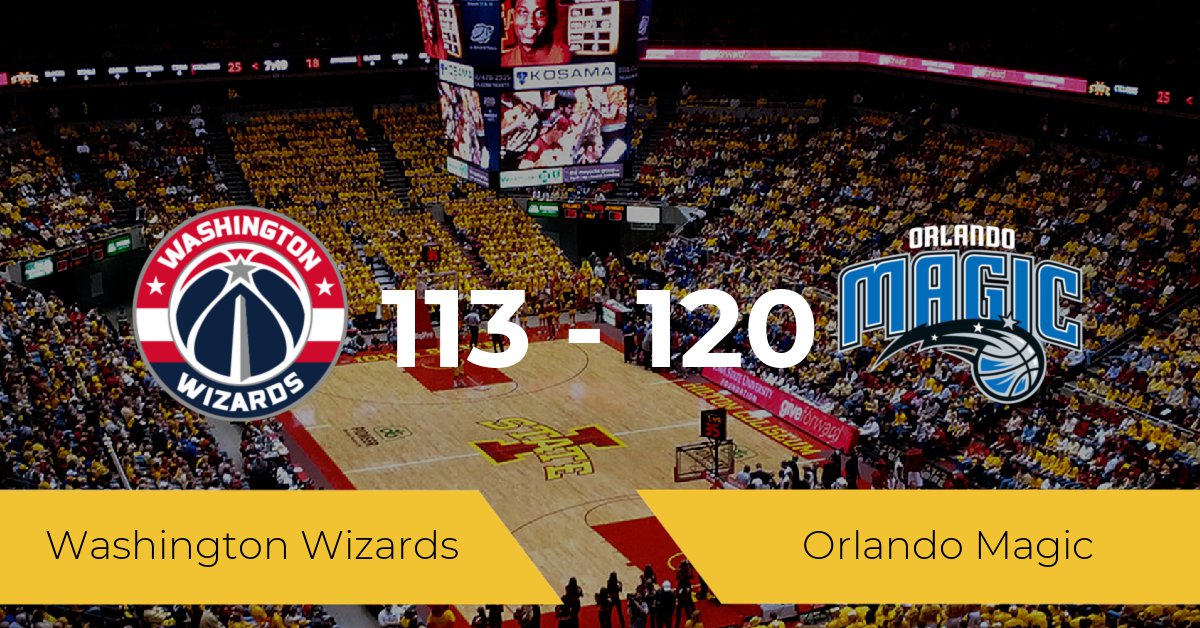 Be it a scolding or a contradictory statement, the controversies around the mayor of Cartagena (Bolívar), William Dau Chamat, do not stop. This January 13, a video of the president began to circulate where he mocks those who promote the revocation of his mandate, an initiative called ‘Cartagena Corrige’, which has already begun proceedings before the National Registry of Civil Status.

The controversial moment occurred when Dau was delivering statements to the media and a journalist asked him about the revocation initiative that they started in the Bolivarian capital. At the question, the mayor gave a loud laugh. “I’m dying of laughter,” was all he said.

The president, who was delivering statements with the mask on, withdrew it only to answer the question with his laugh and thus make the message he wanted to send clearer.

A day before this recording was known, Mayor Dau also referred to the revocation process against him during a broadcast of Semana TV. In this interview, the president responded directly, but the message was the same that he wanted to convey with his laugh: he does not believe that the revocation is successful.

“I don’t care about that revocation. That doesn’t worry me because the people of Cartagena support me. They are the politicians and the orphans of power who are behind this and are going to lose their effort, “said the president.

Dau maintains that behind the names of the recognized leaders of the project to repeal it is “the political class, the class orphaned of power that lost the last elections.”

It is known that one of the main promoters of the initiative is the lawyer Rodolfo Díaz Wright, former mayor in charge of the city for two months in 2003. It is also known that the former governor of Bolivar, Dumek Turbay, is financing the initiative because he intends to aspire to be mayor of Cartagena in the next elections.

In the interview, Dau mentioned Turbay, calling him one of his political enemies who would be acting behind the scenes. “The funder of the people behind this is former governor Dumek Turbay, whom I have criminally denounced, with very strong evidence, for his performance as governor of Bolívar and he swore to take revenge on me,” explained the Cartagena president, adding that Turbay is “determined to be the next mayor of Cartagena.”

The ‘Cartagena Corrige’ initiative seeks to collect 35,000 signatures to meet its objective. This group is based on the fact that the president, during his first – and so far only – year of government, failed to comply with his development program. Furthermore, they argue that Dau Chamat is not prepared to run the city.

The Cartagena president has defended himself against these accusations and assures that the recalls that are being carried out in the main cities of the country are a persecution of mayors and governors who are “free of the usual machinery and politicking.” . In addition, Dau stressed the “astronomical” cost that would bring citizens to the polls if the revocation is viable.

To date, the Registrar’s Office and the National Electoral Council (CNE) have received around eight requests from different parts of the country, aimed at revoking some local leaders from their positions. The main requests have been against Daniel Quintero and Claudia López, mayors of Medellín and Bogotá respectively, according to the CNE.