Claudia Villafañe and her rival in the most anticipated night, Analía Franchín, contributed their two cents in the rating sheet sitting in front of the television from their homes, to find out in that way who was the winner of Masterchef Celebrity. Because in a way never seen before, Telefe decided to record two alternate endings of his culinary reality show and keep the secret under seven keys, in the power of a public notary.

Thus, the mother of Dalma and Gianinna Maradona He learned of his consecration in a broadcast that reached an outstanding peak, almost unprecedented for television reality in recent years: 26.9 at 23 hours, as measured by Kantar Ibope Media.

When Santiago del Moro opened the program, shortly after 10:15 pm, Marley gave him the post with a good number of his television return, which Mirko he followed from the bed. With his Minute to win, and counting on the support of betting on the co-conduction of Lizy Tagliani, Florence Peña and Vicky xipolitakis, the driver averaged 14.3 points.

It is also true that the entertainment program began to rise its figure on the eve of the start of Masterchef Celebrity: the rating curve registers a vertiginous rise within minutes of the start. The public showed that they did not want to miss details of the expected final.

On the other side, on the screen of The thirteen, Guido the Duck and his Welcome aboard made an average of 7.3. Had reached 8.6 when the descent began, around 10:10 p.m. Before Claudia and Franchín settling their duel plate to plate, Guido ended the broadcast on 5.3, thus giving rise to 911, Deadly Call, the thriller starring Halle berry who decided to put the Constitution channel on the air. But he was lucky, with such demanding competition: barely recorded 4.0 points.

When around 11:30 p.m. Del Moro closed the first season of Masterchef Celebrity -the second would begin to be recorded in mid-February, although the positive for coronavirus of Sol Pérez I could modify the plans-, the film of El Trece rose one point. And Telefe began its descent in the list with the series Monsoon, what averaged 14.0 points: of the 26.1 received for the glory achieved by Claudia Villafañe, concluded in 11.8.

With the results of the Kantar Ibope Media spreadsheet in hand, it is clear that the channel’s commitment to modify the day of Masterchef Celebrity paid off. Because the elimination galas that aired on Sundays used to make a mark of 18 points, clearly important, but far from the almost 27 this Monday, although they did not have a weight rival on the other side, taking into account that he Singing 2020 -that made the actor champion Cachete Sierra– had ended on Friday. 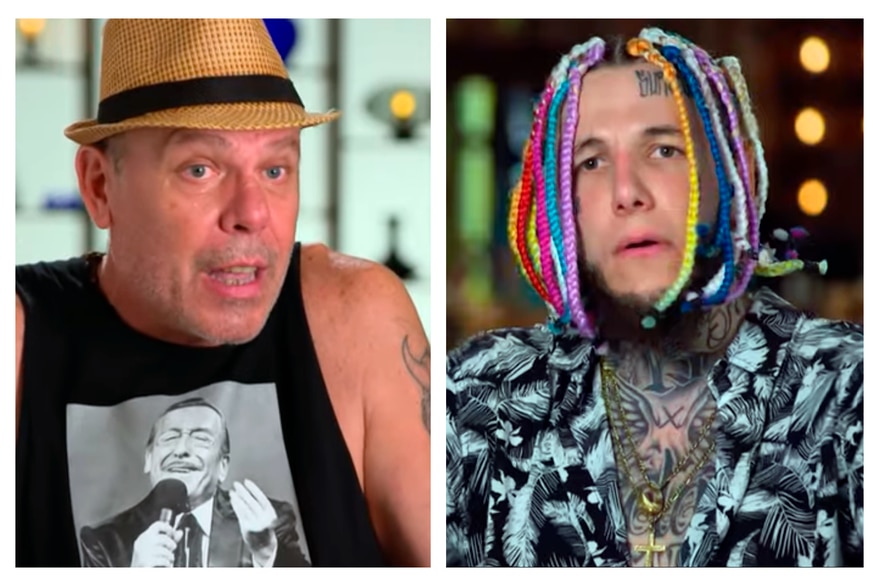 MasterChef Celebrity: “El Loco Montenegro was taken out for the celebration of Alexander Caniggia