MADRID, 19 (EUROPA PRESS)Researchers at the University of Adelaide in Australia have found new evidence for the positive role of androgens in the treatment of breast cancer with immediate implications for women with estrogen receptor-driven metastatic disease.

Published in the journal ‘Nature Medicine’, the international study conducted in collaboration with the Garvan Institute for Medical Research, analyzed the role of androgens, commonly considered male sex hormones but also found at lower levels in women, as a Potential treatment for estrogen receptor in positive breast cancer.

In normal breast development, estrogen stimulates and androgen inhibits growth at puberty and during adult life. Abnormal activity of estrogens is responsible for most breast cancers, but the role of androgen activity in this disease has been controversial.

Androgens were used historically to treat breast cancer, but knowledge of hormone receptors in breast tissue was rudimentary at the time and the efficacy of treatment was misunderstood. Androgen therapy was discontinued due to virilizing side effects and the advent of endocrine anti-estrogenic therapies.

While endocrine therapy is the standard treatment for estrogen receptor positive breast cancer, resistance to these drugs is the leading cause of breast cancer mortality.

However, previous studies had produced conflicting evidence on the best way to therapeutically target the androgen receptor for the treatment of breast cancer, causing widespread confusion and hampering clinical application.

Using cell line and patient-derived models, a global team, including researchers from the University of Adelaide and the Garvan Institute, demonstrated that androgen receptor activation by a natural androgen or new androgenic drug had potent antitumor activity. in all estrogen receptor positive breast cancers, even those resistant to current standard treatments. In contrast, androgen receptor inhibitors had no effect.

Professor Tilley adds that it provides “compelling new experimental evidence that androgen receptor stimulant drugs may be more effective than existing standard of care treatments (such as tamoxifen) or newer (such as palbociclib) and, in the case of the latter, they can be combined to improve growth inhibition.

Associate Professor Elgene Lim, a breast oncologist and director of the Connie Johnson Breast Cancer Research Laboratory at the Garvan Institute, notes that “the new insights from this study should clear up the widespread confusion about the role of the androgen receptor in cancer. breast powered by the estrogen receptor. ”

Given the efficacy of this treatment strategy in multiple stages of the disease in our study, we hope to translate these findings into clinical trials as a new class of endocrine therapy for breast cancer, “he says.

Now, three years later, I find myself with recurrent cancer when I am 25 weeks pregnant. The idea of ​​having hormone suppressive treatment for another five to ten years is overwhelming, he acknowledges. I think this study will help patients like me to hope for another response to life after a cancer diagnosis. ” 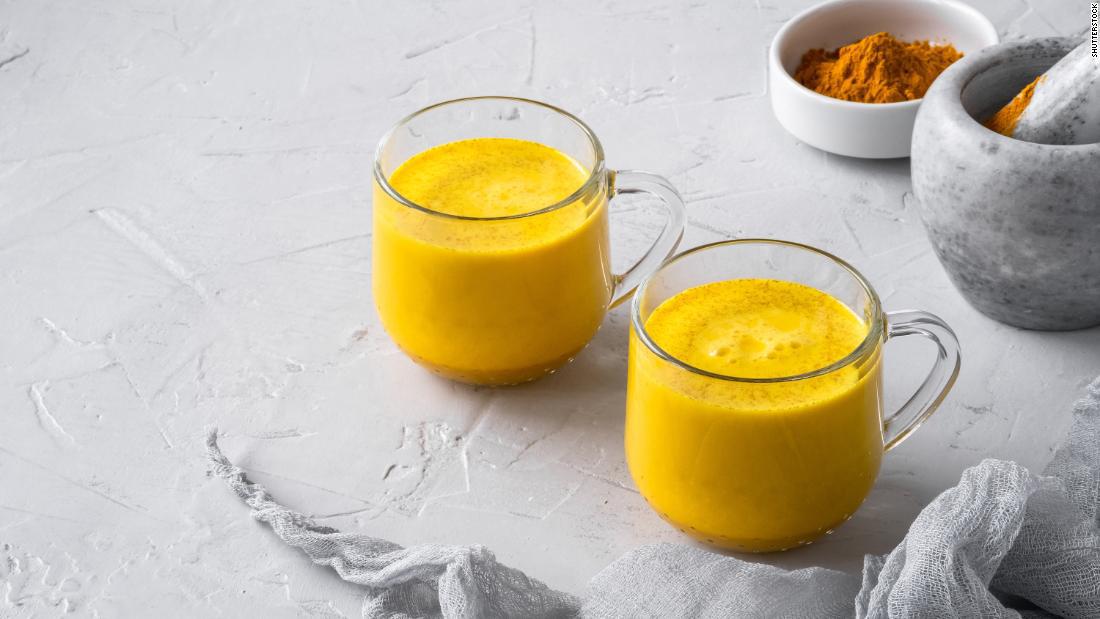 What to eat before going to sleep? 9 foods that help you sleep better 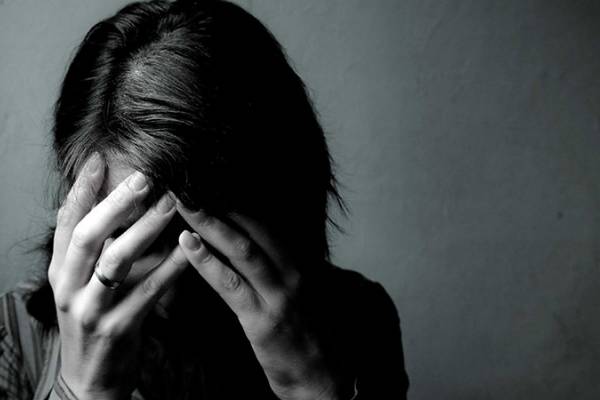