Yamila appeared, the young Woman who had been seen for the last time on Monday in Villa Crespo

San Francisco (USA), March 25 – The CEO of Facebook, Mark Zuckerberg, defended this Thursday the role that his company played during the 2020 electoral process in the US and the following months, and blamed former President Donald Trump for the assault on the Capitol by thousands of people on January 6.

“We did our job to ensure the integrity of the elections. And then on January 6, President Trump gave a speech in which he rejected the results and asked people to fight,” Zuckerberg said in an appearance before the Commerce committee of the US House of Representatives.

The top executive of the social network was called to testify together with the CEOs of Twitter, Jack Dorsey, and Google, Sundar Pichai, about the responsibility that their companies have in the spread of false information and political extremism on the internet.

“We may not be able to suppress each and every content prohibited by our community use guidelines, but I can assure you that we made our services inhospitable to all those who intended to cause harm,” Zuckerberg told the congressmen.

Social networks were identified as a necessary tool for the assault on the Capitol on January 6, in which five people died, since through them the promoters were coordinated and called for participation.

In addition to the social network that bears its name, Facebook also owns the popular Instagram and WhatsApp, and although in recent times it has considerably increased the moderation of content on its platforms, mostly progressive activists and politicians criticize that it has not yet done so. enough.

At the same time, from conservative positions it is considered that these moderation practices are actually a covert censorship, dedicated to suppressing right-wing points of view from social networks and that they do not correspond to the ideology of the majority of Silicon companies and workers. Valley.

In this sense, Facebook, Twitter and YouTube have been harshly criticized by the Republican Party for having permanently banned the accounts of former President Trump, something they did after January 6 and while he was still in office.

“I am concerned that the networks may suppress the voices of elected leaders,” said Zuckerberg in this regard during his appearance today, although his platform is one of those that keep Trump banned. 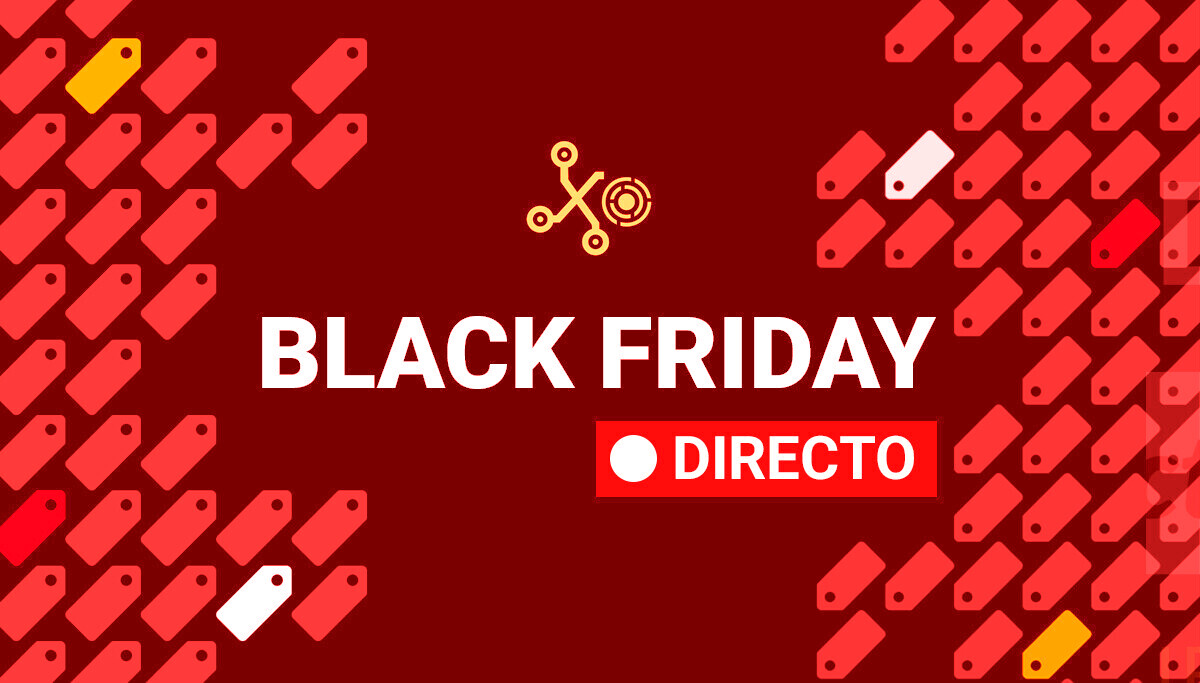