MIAMI.- Hayley Arceneaux, 29, a bone cancer survivor, will be one of four people participating in the first civilian space flight, a charity initiative by billionaire Jared Isaacman.

“I am very grateful and honored for this incredible opportunity that only presents itself once in a lifetime,” Arceneaux wrote on her Twitter account, once her participation in the Inspiration4 space mission was made public this Monday.

Arceneaux, born in Baton Rouge (Louisiana), will represent St. Jude Children’s Research Hospital, a charity where she was diagnosed and treated for bone cancer as a child, on that mission aboard a SpaceX company ship.

“I can’t wait to show the world what cancer survivors can do,” she wrote after “the secret” of his involvement was revealed.

She also asked people to donate money to her “favorite cause,” St. Jude Hospital, which aims to raise $200 million for the free treatment of seriously ill children with this space initiative.

The young woman has been a spokesperson and “ambassador” for St. Jude since her childhood, works in one of its hospitals in Tennessee and was chosen for this space adventure that Isaacman, founder and CEO of Shift4 Payments will command, and will possibly begin in October next from Cape Canaveral, Florida.

In addition to Isaacman and Arceneaux, two other people who have not yet been announced will travel to space, but it is determined that one will be a donor to St. Jude and another an entrepreneur using Shift4Shop to “make the business of their dreams come true.”

Arceneaux will be given the seat “Hope” and the other two people will be called “Generosity” and “Prosperity”, according to the mission’s website.

According to People magazine, Arceneaux will capture several records in the history of space conquest: “First American civilian woman, first person with an artificial joint, first person to survive cancer and first Cajun (the descendants of the French pioneers of Louisiana) in space”.

In a statement the young woman said that “until now the astronauts were physically perfect”, but this mission will help change “the idea of ​​what an astronaut should be”, while helping children who are fighting against a Cancer.

The Dragon ship with the participants in the Inspitation4 mission will orbit the Earth for “several days” and then it will fall into the Atlantic, where it will be recovered by the SpaceX teams, as announced by this space company on February 1. 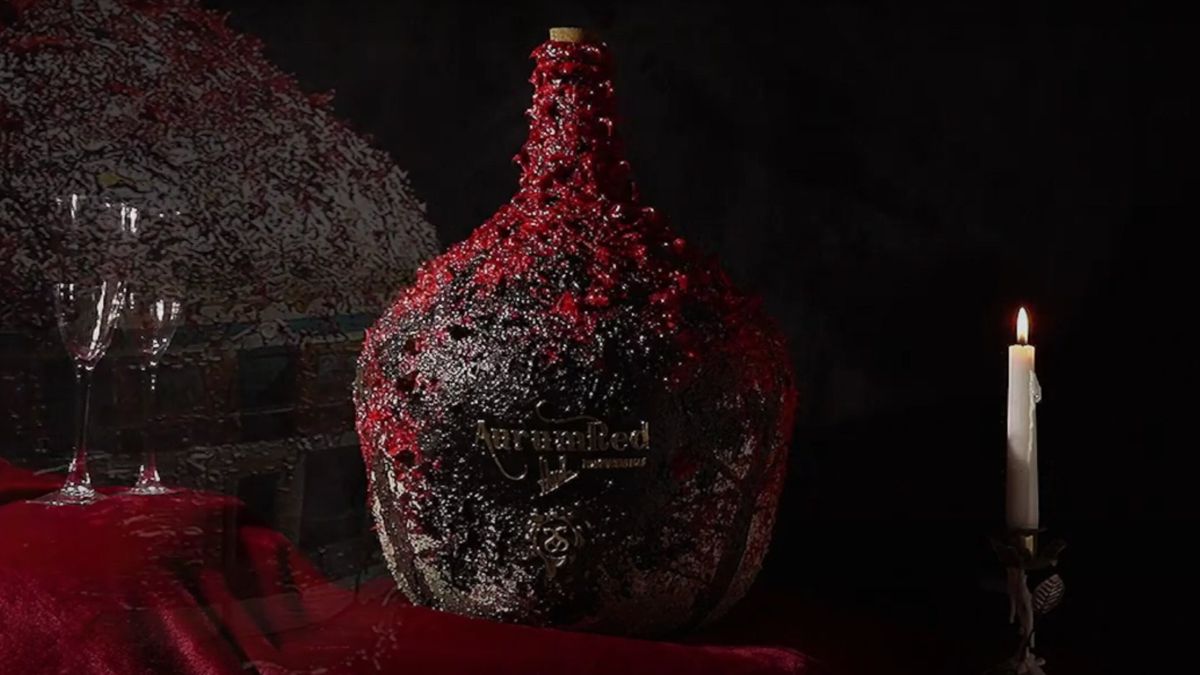