The journalist married American lawyer and businessman Aaron Butler in 2013 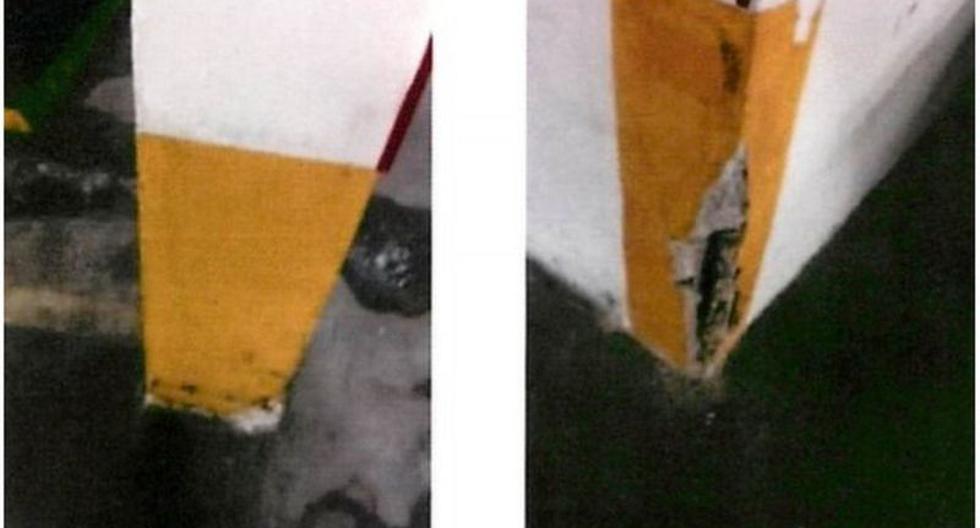 Collapse in Miami: a letter warned in April of the “accelerated deterioration” of the Champlain Towers building

The renowned Honduran journalist Satcha Pretto has been able to prevail on television in the US, being considered one of the most influential presenters in the country.

In 2019, Pretto joined this list on the occasion of Hispanic Heritage Month, where she had the opportunity to rub shoulders with celebrities such as Don Francisco, María Celeste Arrarás and other professionals.

Satcha Pretto, 40, is the news anchor for the morning show Despierta América, on the Univisión network. That year the journalist was chosen to be part of the prestigious list of the 25 Poderosas de People en Español.

Pretto, a mother of two, says that women on American soil should not be afraid and seize opportunities or create them to open doors for themselves.

Pretto received a BA in Communication Sciences in 2001 from Angelo State University in San Angelo, Texas.

The Honduran began her professional career in the United States, in Midland-Odessa, Texas as a presenter and reporter for KTLE’s nightly newscast for Telemundo in 2003. She was also a reporter for KWES-TV 9, the NBC affiliate.

In October 2003, Pretto joined the Univisión network as a news co-anchor. Three years later, she was named co-host of the Primer Impacto – Fin de Semana program. In July 2011, Pretto left the weekend show to host the morning show Despierta América.

Univisión reported on its page that: Vanidades magazine also recognized her in 2006 with its “Tributo a la Mujer Hispana” award in the journalism category and “Selecciones” magazine, one of the most important publications in Spanish, chose her for two consecutive years as the presenter of “Latino Generation: Young Hispanics Who Are Changing the World.”

The journalist married the American lawyer and businessman Aaron Butler in 2013. “Satcha and Aaron chose to marry in Barcelona because it was in that city where he proposed to her in July 2012 during a vacation,” some media published.

The following year, they became parents. Pretto had her firstborn on July 12, 2014. “Now we do know true love. Our son Bruce Aaron Butler. We are extremely grateful to God for giving us a healthy little angel and allowing us the privilege of being parents,” Satcha wrote on her Instagram account.

In May 2016, Pretto and Butler became parents again. This time they welcomed a girl who they named Alana.

“We are super happy and grateful to God for allowing us to be parents for the second time. Bruce is very excited and this Sunday he will come to meet Alana. We ask for health for our daughter, wisdom for us as parents, and God’s guidance in everything we do. We thank with all our hearts those who have been aware of the birth of Alana and from now on we consider them her uncles,” she wrote on the social network.

She also became the first journalist for a Spanish-language network to report on the death of Michael Jackson, live and direct, from the Neverland Ranch in California.

Pretto has received several recognitions for his work as a journalist. In 2007 she received an Emmy award from the Channel 34 KMEX team, which was awarded the prestigious award in the category of “Live Special Programming” for the broadcast of the “Rose Parade Competition.”