Reveal the text of the financial rescue plan of $1.9 trillion

A scandalous fight occurred this weekend at a function of the Anima Circus, the show created by Flavio mendoza which is presented in Parque Sarmiento. A viewer reacted violently and hit an usher a few minutes before the show started.

In the program The Morning Angels, they showed images of the episode on Monday that was recorded by a person from the public. This woman who witnessed everything that happened is a friend of Yanina Latorre, panelist for the El Trece cycle hosted by Ángel de Brito.

“Flavio has the normal stalls and a VIP area, where celebrities, friends and relatives of the people who work there go. A lady arrived with her family, like a pancho around her house, saw the VIP area empty and sat down. Her chair was another,” said the wife of Diego Latorre.

“The usher went to explain to him that this was not his place and that he had three seats further back. The lady said: ‘I stay here because they sing to me.’ He got up and put a pineapple on him, right. All because the lady sat where she was not supposed to and the usher, who is paid for that, politely asked her to move and that’s where all this mess was put together”, explained the panelist.

The rest of the spectators were surprised by this very violent situation and a very tense atmosphere was generated. After the pineapples and the scare that the fight generated, they managed to calm the waters and the artists were able to perform the function without any other inconvenience.

It should be remembered that at the end of January Flavio Mendoza was admitted to the Los Arcos Sanatorium, where he was taken after having symptoms of coronavirus.

After a swab, it was confirmed that he did indeed have the disease. Four days later, the theater director had the strength to send a message to his followers and bring peace of mind about his health.

“Hello everyone, I want to tell you that I am a little better, that I am going through COVID. I had some very difficult days, with a high fever, I had a pretty bad time. Thank God I no longer have a fever, today they gave me oxygen a little, due to saturation, but I’m fine,” he said in his Instagram stories.

After having been hospitalized for ten days for a complication in his condition after contracting coronavirus, Flavio was discharged and was reunited with his son Dionisio, who turns three in April. Upon arriving home, the choreographer shared a video of the first hours with the little one.

“We never parted again, you know? We are back together, my beautiful father’s baby,” Mendoza said to her baby in one of the videos that she shared on her social networks and that received thousands of comments, including those of several celebrities who celebrated her recovery. 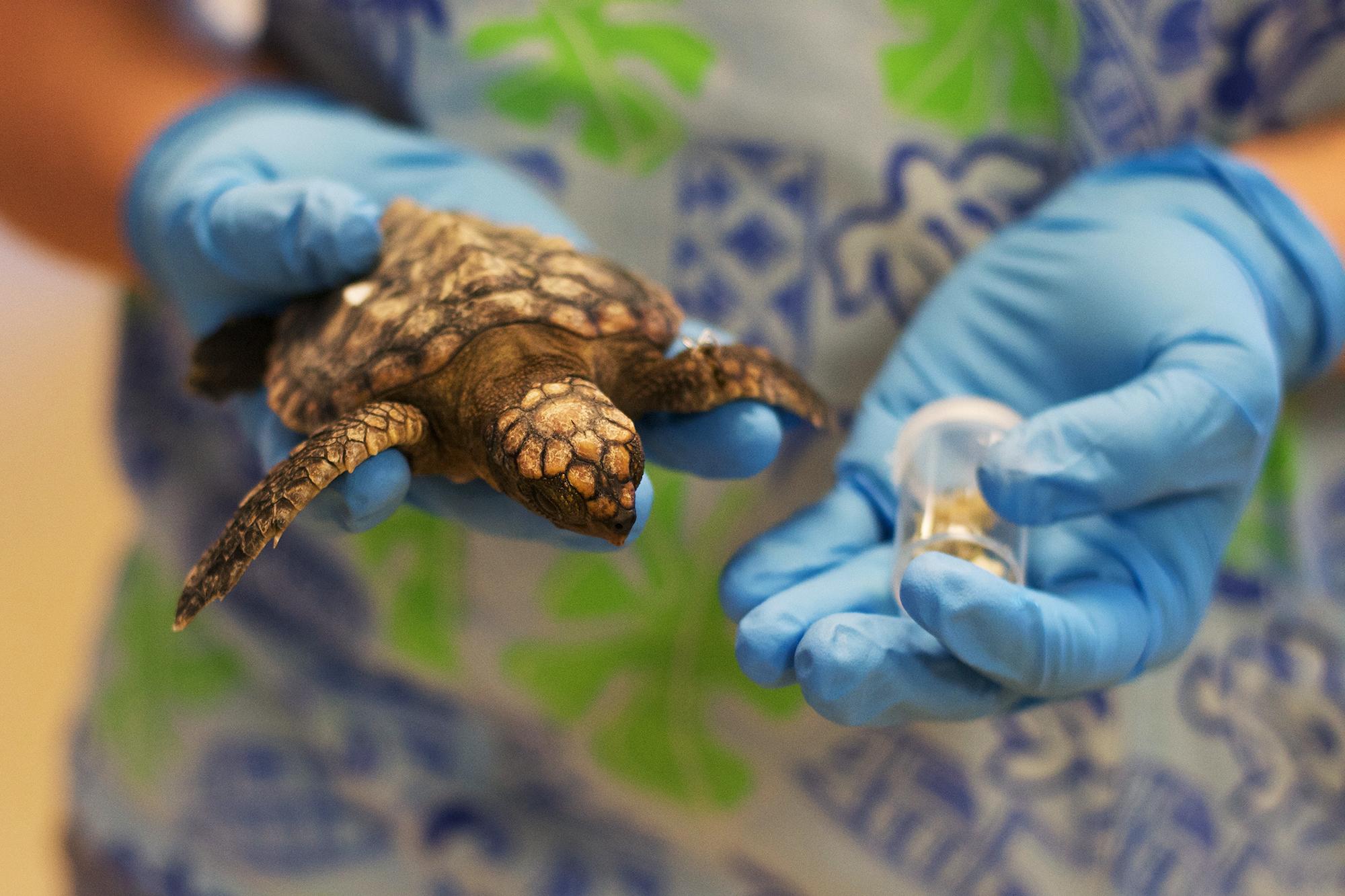