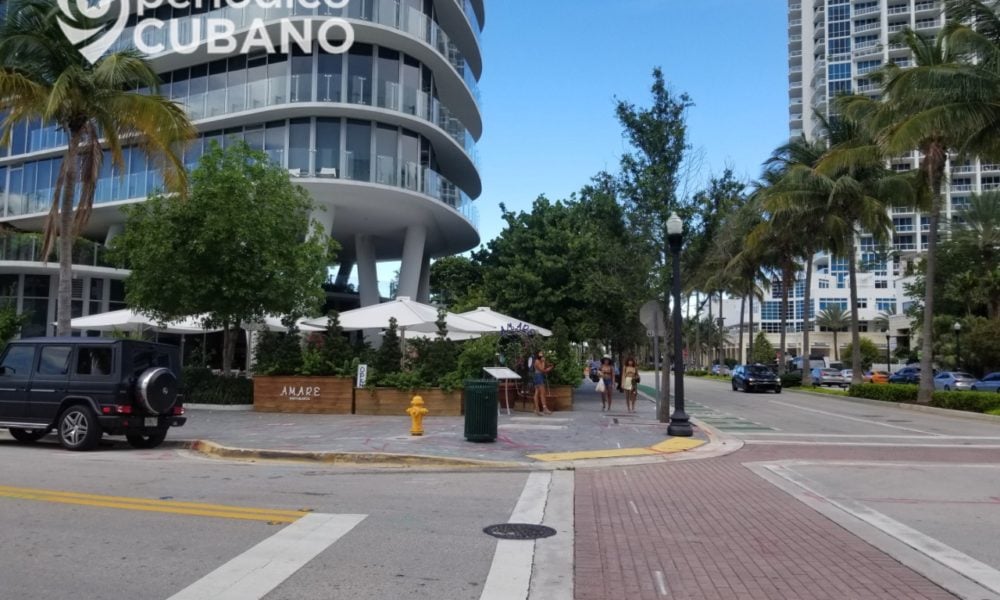 The unusual illness of a member of the US National Security Council (NSC) is being investigated as a possible case of “Havana syndrome,” CNN reported.

This term refers to unexplained symptoms that were first noticed at the United States Embassy in Cuba, which still do not have clear causes. So some have suggested that they are caused by a new type of weapon.

CNN reported that the NSC official, who was not identified, fell ill in November 2020 on the Ellipse, a large lawn south of the White House.

It is one of two incidents on US soil that are considered potential cases of “Havana syndrome,” a mysterious set of unexplained symptoms that have suddenly struck US officials in Cuba and China since 2016.

The problem has preoccupied the United States government for years, but they have generally been refueled overseas.

Sources told CNN that the fact that two suspected cases have taken place nationwide has concerned them.

The second incident in the US concerned a White House staff member walking his dog in Virginia in 2019, when he heard a high-pitched noise in his ears followed by a severe headache, according to GQ.

Very little is known with certainty about the phenomenon, and investigators are treating these two cases only as suspected cases.

The phenomenon was first reported by a diplomat from the United States embassy in Cuba, who heard a loud, penetrating sound in one ear that was followed by a loss of balance and nausea, according to a report from the National Academies of Sciences in December.

Following this, three CIA officers based in the same embassy building experienced similar sensations. Other symptoms include pain in both ears, dizziness, tinnitus, vertigo, and trouble thinking.

The National Academies of Sciences report found that 40 State Department employees in Cuba and China had experienced similar and long-lasting symptoms, as Axios reported.

The cause is not settled, but the CIA, the State Department and more recently the Pentagon have launched investigations into the matter, according to CNN.

Lawmakers from the Senate and House Armed Services Committees were briefed on the issue in early April, the network said.

Multiple explanations have been offered for the syndrome, including a form of massive psychogenic illness or even, as some researchers have pointed out, that the piercing sound closely resembles that of a cricket.

One of the first explanations was that it was the impact of some kind of sonic weapon, but the study by the National Academies of Sciences said in December that the most likely explanation was the use of high-frequency microwaves.

The report also noted that Russia has conducted a significant amount of research on the technology.

President Donald Trump criticized Cuba in a speech at the Rose Garden in 2017, accusing the country of “sonic attacks.” Cuban officials called his accusations “science fiction” in response, Reuters reported.