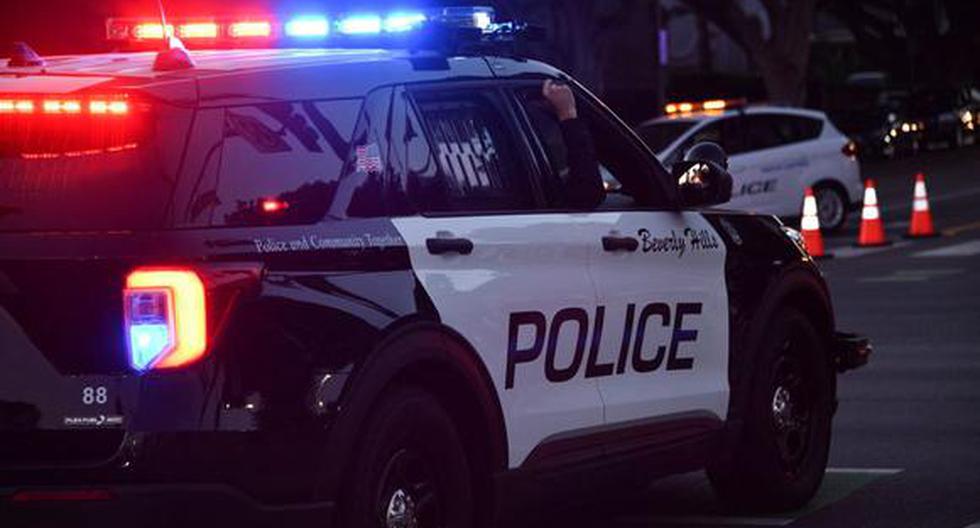 At least three dead and five injured in a shooting at a bar in Ohio, United States

As all Americans over the age of 16 become eligible to receive the COVID-19 vaccine as of Monday, the White House will launch a ‘blitz’ on the media to raise awareness about the vaccine, said an official from the administration.

Earlier this month, President Joe Biden advanced the deadline for states to make all American adults eligible for the vaccine from April 19, after the original May 1 deadline.

The media blitz, according to the administration official, will include more than 30 interviews with local media across the country. Part of its outreach will target specific groups, including black, Latino and rural communities, through interviews with outlets such as Rickey Smiley’s morning show, Telemundo, and All Ag News. There will also be a series of interviews in the national media with doctors.

Axios was the first to report on the media blitz.

Biden and former President Barack Obama joined a number of celebrities Sunday night to urge Americans to get vaccinated during an hour-long NBC special, which was designed to increase confidence in vaccines and raise awareness. about eligibility.

Biden plans to shoot a PSA-style video that will air on social media platforms. Vice President Kamala Harris will also promote eligibility on social media and will participate in an interview with Carolina Peacemaker, an African-American newspaper from Greensboro, North Carolina, where she is traveling this Monday.

Among the administration officials who will be part of the media boost are the Secretary of Health and Human Services, Xavier Becerra; the surgeon general, Vivek Murthy; Dr. Anthony Fauci; the Undersecretary of Health, Rachel Levine; White House Covid-19 Equity Senior Policy Advisor Cameron Webb; and the White House Senior Advisor for the Covid Response, Andy Slavitt.

Slavitt told Citizen Free Press’s Pamela Brown on Sunday that 90% of Americans will be within 5 miles of a vaccine distribution site. He added that there are plenty of vaccine appointments available across the country; And while people might not be able to get an appointment on Monday, it is making it substantially easier for people to get appointments, noting that there are more than 50 million doses waiting for people.

In an attempt to target young people, Fauci will record short videos to post on Snapchat. The administration will also send push notifications about eligibility via Facebook and Twitter.

The administration is also providing a social media toolkit to 6,000 Community Corps members to offer guidance on how to promote vaccine eligibility on digital channels.

Pamela Brown and Paul LeBlanc contributed to this story.