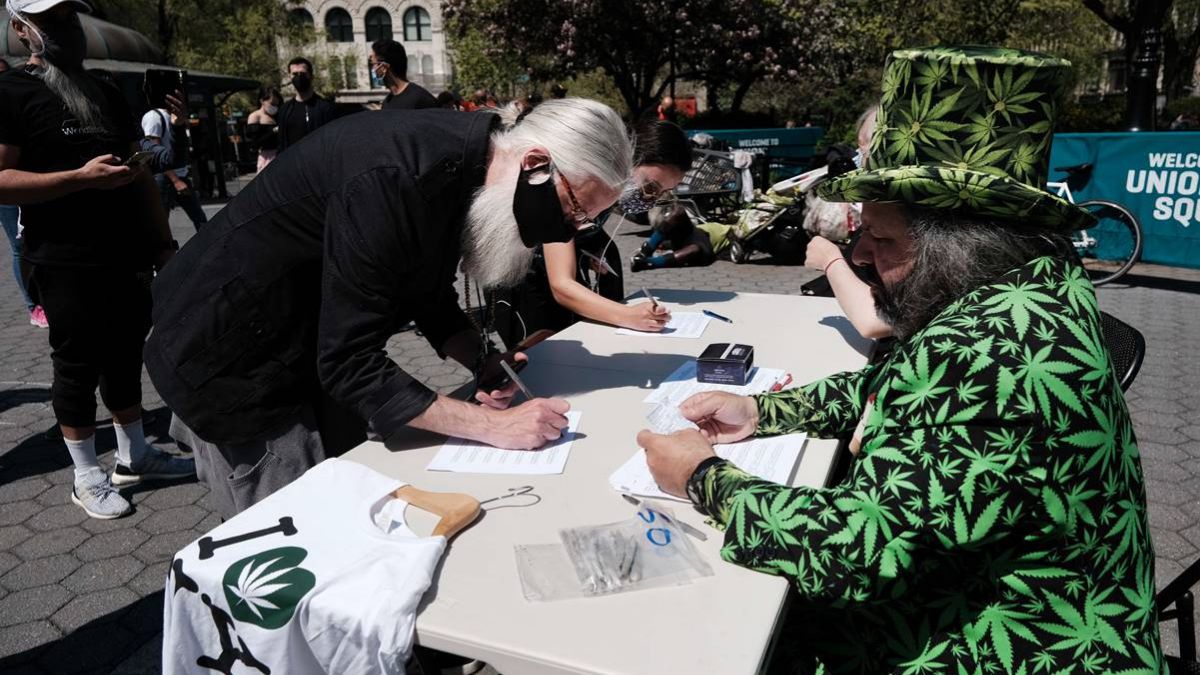 The company announced on Friday that it had appointed Shouzi Chew as CEO. He joined the company earlier this year as CFO of ByteDance, the Chinese owner of TikTok. He had previously been a top executive at Xiaomi, the Chinese smartphone maker, according to his LinkedIn profile.

Vanessa Pappas, who previously served as interim CEO, will take over as COO of TikTok.

“Shou brings a deep understanding of the company and the industry, having led a team that was among our earliest investors and having worked in the technology sector for a decade. He will bring depth to the team, focusing on areas including corporate governance and long-term business initiatives.

Chew lives in his hometown of Singapore, which suggests the company no longer feels it needs a US-based leader.

Last year, the app named an American executive, Disney (DIS) veteran Kevin Mayer, to the top job, in a move that was seen as an attempt to win over American lawmakers.

But TikTok was later embroiled in a dramatic months-long battle in the United States, after the Trump administration threatened to ban the short video platform unless it sold its American business to an American entity. Former US President Donald Trump had tried to clamp down on TikTok over claims that the app poses a national security risk, which the company has previously called unfounded.

Check out the most viral TikToks in 2020

Mayer resigned from his post just three months later, citing the great change in “the political environment.” The firm then promoted Pappas, who until then had served as the general manager of TikTok’s US operations from Los Angeles.

Pappas told Citizen Free Press Business in a statement earlier this year that it was focused on the app’s user experience, and simply “reminding people that we have a way to go.”

The popularity of TikTok in the US

TikTok is very popular in the United States, with around 100 million users in the country.

In recent months, the company has largely stayed out of the limelight, with little action since US President Joe Biden took office.

This February, the Biden administration asked a federal court to stop litigation over Trump’s attempts to ban TikTok in the United States, while conducting a review of the previous administration’s approach to the social media company.

The main concern of lawmakers last year was that ByteDance could be forced to hand over TikTok data about American users to the Chinese government, under the country’s national security laws.

TikTok, for its part, has said that it stores US user data on US-based servers, backed up in Singapore, and that their data is not subject to Chinese law. But skeptics argue that TikTok’s parent company ByteDance is ultimately a Chinese company that is still in debt to Beijing.

TikTok declined to comment on the Biden administration’s request in February, but did not object to the government’s motion, according to a court file.