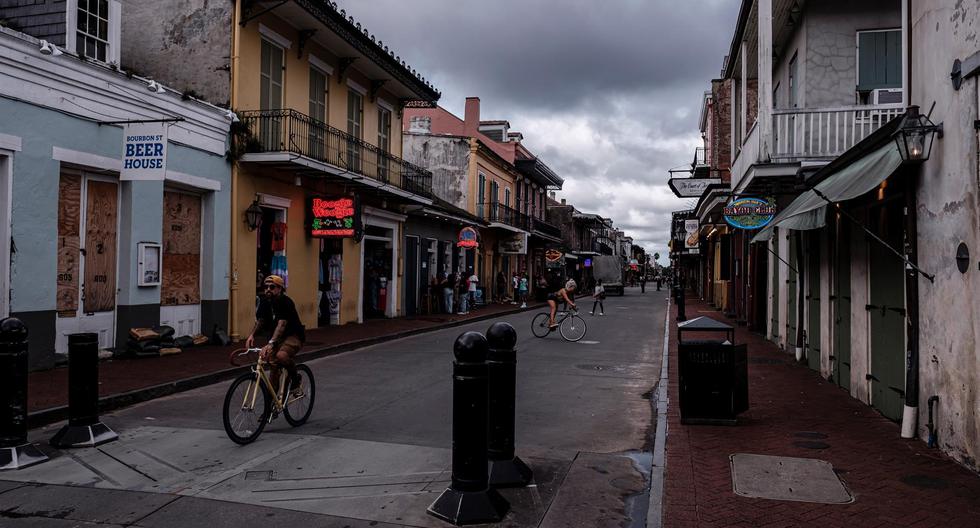 Maria Levy, granddaughter of Talina Fernández, caused multiple reactions on social networks for performing a dynamic to answer questions on her Instagram.

Thus, after the bombardment of questions and the repeated apologies of the photographer for the “spam” caused, one of the most controversial issues that have surrounded the young woman came to light: your OnlyFans account.

In this sense, a user asked the also model why she had decided to create a profile on this website, to which María replied that it was a space where she felt more confident to show other types of visual products.

“I realized that I had content that I really liked that I was not sharing and that the most important thing was to make me happy and that my peace of mind could not depend on someone or something, it is a platform where I feel more protected, less exposed and that’s it,” said Mariana Levy’s daughter.

Likewise, after several questions, in which Internet users wanted to know photography advice or know a little more about this young woman, someone else questioned her about what her grandmother Talina Fernández thought about uploading content to this website.

The young woman is a photographer and constantly shows a relationship between the body and spaces.

“That was gossip, but no, not at all. My grandmother respects my decisions and to feel, she always tells me to make a kite out of me, hmm.” Maria said with good humor.

It should be remembered that at the end of December 2020, Mariana Levy’s daughter was involved in controversy for uploading nude images to her social networks, in addition to revealing that she had created an account on OnlyFans, the social network with paid membership that gives the opportunity to share more explicit photos or videos without any limitation.

However, her family has respected her decision to do what she wants with her life. The 24-year-old has shown herself to be a confident woman despite her difficult situation of having lost her mother at the age of nine.

But shoe not only uploads photos of her and beautiful landscapes of nature, also of life and her family, as well as her grandmother, the television presenter Talina Fernández.

When the press asked her if she thought that the photos of María would be somewhat daring, the “Lady of good speech” expressed her position, reiterating all her support and respect for the eldest of the Levy brothers, which through social networks already have a lot of popularity and thousands of followers.

“I have not seen such photos, but I am sure they must be in very good taste. María is making her way as a photographer,” Fernández commented proudly.

She also highlighted how important it has been for her to remain close to the children of her daughter Mariana, for whom she has had countless attentions since the unfortunate death of the actress, fifteen years ago.

Regarding the type of photographs that you usually upload to your social networks, where you can see not only the model, but also her relationship with the surroundings, María responded -during her dynamic- that she liked to portray herself in this way because it was a way of connecting with herself.

“I do not like to pigeonhole myself in artistic or documentary, I don’t know, the truth is as something very intuitive, believe in me and listen to my heart and do what gives my soul peace and certainty, is that I feel, very light among fewer clothes, I don’t know how I feel free. I really like being in contact with nature that my body can be immersed with the landscape”, She sentenced.