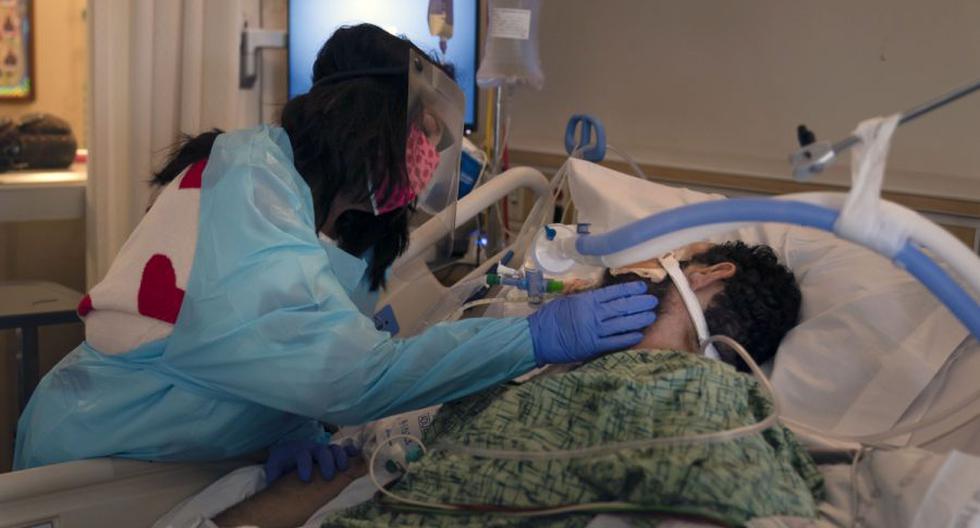 More than 15,000 people have died in nursing homes in New York since the beginning of the pandemic coronavirus, one of the highest figures in the United States and not known until now due to an information “vacuum” admitted by the governor of New York, the Democrat Andrew Cuomo, which is in low hours.

Cuomo emerged as a hero of the fight covid-19 in the US last spring, with an aggressive strategy that often followed the heels of the Donald Trump government and Bill de Blasio’s Mayor’s Office, but always to the echo of criticism for his performance in nursing homes.

In March 2020, he imposed a rule – revoked in May – that prevented nursing homes from rejecting patients positive for covid-19 if they were stable to avoid, as he indicated, that hospitals were saturated, which brought back Homes for vulnerable people to residents potentially infected with the virus.

New York Attorney General Letitia James released a report a month ago that concluded that the state had not counted thousands of deaths from covid-19 geriatric residents as such, because they had taken place in hospitals to which they were transferred, while the federal government investigates the management of Cuomo.

The “mea culpa” of the Democratic leader during this week has consisted in saying that the data was not hidden, but that there was an information “vacuum” that has been “Filled with skepticism, cynicism and conspiracy theories that have increased the confusion” of the public and families of the deceased in the residences, who ask for explanations.

These are low hours for the veteran governor of New York, which has gone from seeing the White House on ballots to receiving the backs of Democrats and Republicans, as the state enters its second year of the pandemic, moderating the impact but with 1.59 million infections and 46,800 accumulated deaths.

A STAR IS BORN…

During the worst months of the pandemic in New York, the governor tirelessly appeared daily in telematic press conferences to disseminate the latest numbers of infections and deaths and present “fact-based” containment measures, explaining them with a didactic approach and personal anecdotes.

In late summer, the popularity of Cuomo It was growing at a rate inversely proportional to that of the virus: the ideal time to package its “leadership lessons” in a book that climbed the lists of “bestsellers” and consolidated its image as a crisis manager while in the rest of the United States it predominated the lack of control.

The icing on the cake was an Emmy award for which the Academy of Television Arts and Sciences broke its tradition by recognizing a politician -not fictional and active- for his interventions on the small screen, with which – said the entity – created a story with “characters, plots and stories of success and failure.”

The crisis that raised him to stardom was a double-edged sword and the governor now faces calls to withdraw the executive powers granted by the state of emergency and even impeach him, in addition to receiving the veto from CNN. to be interviewed by his brother, host Chris Cuomo.

Despite recently launching a plan to improve transparency in nursing homes, Cuomo continues to be pressured by the dimensions of the nursing home crisis and this week state lawmakers could adopt a measure to strip him of his emergency powers.

It has contributed to weigh down his image that the aggressive techniques of the governor when imposing his will have begun to be aired, even by congressmen from his own party -such as Ron Kim, from the affected borough of Queens-, which according to revealed sources Through local means, he acts by sowing “fear” and threatening to end the career of whoever crosses his path.

Notable Democrats from Alexandria Ocasio-Cortez, one of the progressive wing’s most influential congresswomen, who have supported her colleagues in calling for a “full investigation,” to New York Mayor Bill de Blasio, have stood against Cuomo. who shares a long enmity.

The final finishing touch to his fall in popularity was his inclusion as a villain this weekend on the national comedy show “Saturday Night Live”, which no longer has a President Trump as a target to throw darts, and in which he is he played as a temperamental and unrepentant politician. 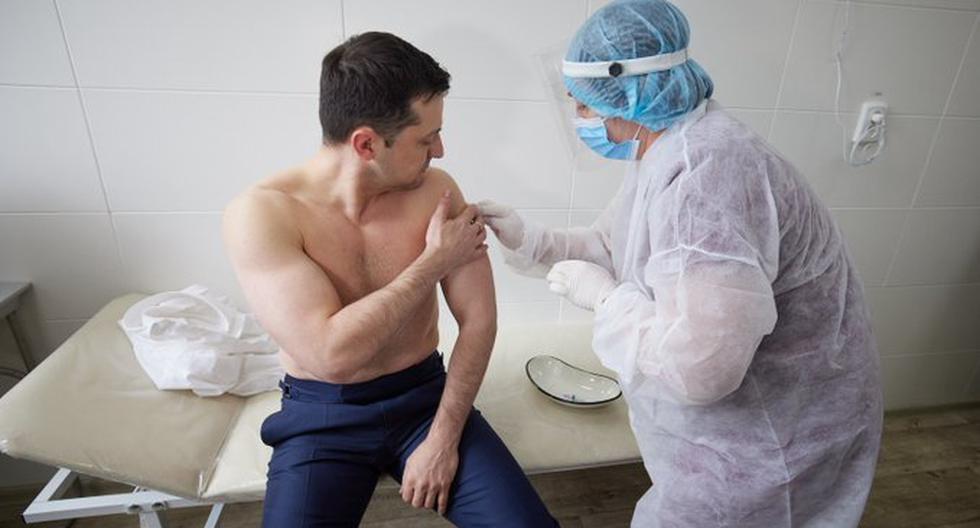 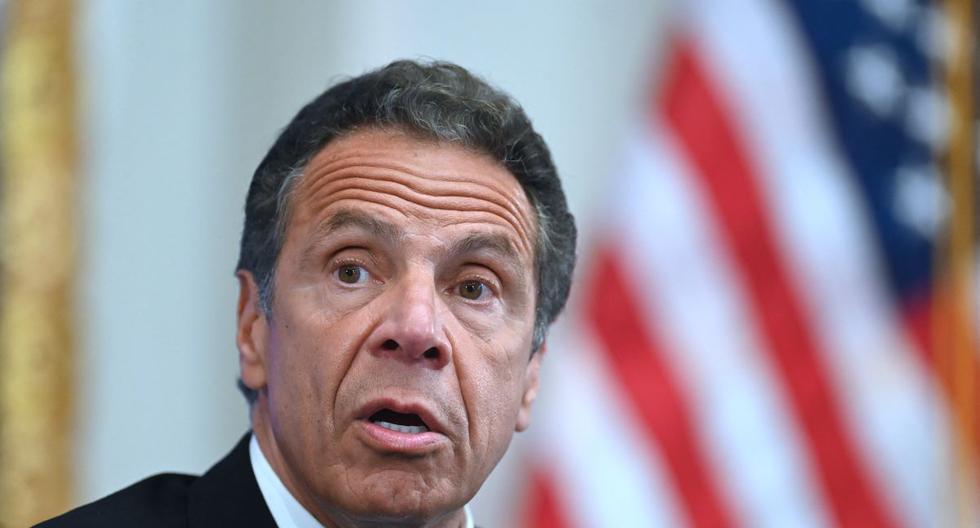