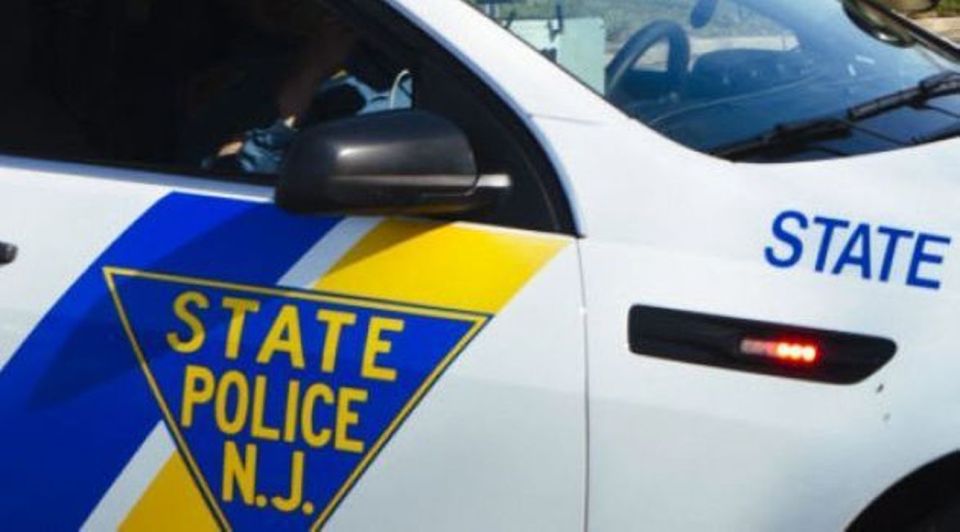 The Venezuelan authorities granted this Wednesday a precautionary measure of house arrest to the two former managers of the state oil company PDVSA who were sentenced last week to 5 years in prison for filtering “sensitive information“Which helped the United States impose sanctions on the company, said those close to him.

“The Committee for the freedom of Aryenis Torrealba and Alfredo Chirinos is pleased to inform you that today, February 10, 2021, a less burdensome injunction (house arrest) was granted to our boys“Said the relatives of the former managers in a statement.

Torrealba and Chirinos were sentenced last week “to serve a sentence of five years in prison“For the crime of”disclosure, reservation or provision of information”According to a statement from the Prosecutor’s Office.

The former managers were arrested on February 28, 2020 within the framework of a government plan to revive PDVSA’s operations.

Then, the Alí Rodríguez Araque Commission, which is carrying out the restructuring of the Venezuelan oil industry, reported in a statement that the former managers were arrested for, allegedly, spy for America and deliver to that country “strategic, sensitive and confidential information” of the company.

The Venezuelan Prosecutor’s Office said on February 5 that the accusations were proven in a trial that had seven oral and public hearings – although the date and place were never reported – in which 21 evidence from witnesses and experts was presented.

In addition, 35 documentary evidence was downloaded, as well as a “computer expertise”, to a website specialized in oil where information was disclosed that only Torrealba and Chirinos knew in their capacity as “managers of crude operations and special operations”, respectively. .

The five members of the Venezuelan NGO Azul Positivo, who had been detained for a month, They were released this Wednesday under a measure of presentation to the courts every 30 days, reported the Commission for Human Rights of the state of Zulia (northwest), the state where the organization operates.

“The five Azul Positivo humanitarian workers were released after spending 30 days in arbitrary detention,” the commission said on Twitter, where it also explained that activists dedicated to supporting patients with sexually transmitted diseases must comply with a monthly filing regime. .

“We demand your full freedom. Humanitarian assistance is not a crime“Added the commission, while rejecting the measure of having to appear monthly, considering that they are innocent.

On January 14, a court in Zulia ordered preventive detention for these five members of the NGO, which also collaborates with the United Nations (UN).

The activists were accused by the Public Prosecutor’s Office of various crimes, specifically, for the “fraudulent handling of smart cards or similar instruments, association to commit crimes and money laundering”.

According to his defense, activists were “arbitrarily” detained.

The case has generated controversy in Venezuela, because previously there had been raids on other NGOs, such as Alimenta la Solidaridad, which distributes lunches in poor neighborhoods in Venezuela, and Caracas Mi Convive, focused on reducing the rates of violence in Caracas.

The five activists were named as “prisoners of conscience”By Amnesty International on January 19, when the organization’s director for the Americas, Érika Guevera, indicated that the Venezuelan authorities should immediately and unconditionally release the activists.

In addition, the UN asked the Venezuelan authorities more than a week ago for the immediate release of the five members of Azul Positivo. Scandal in Balenciaga: the person in charge of the controversial campaign with children broke the silence