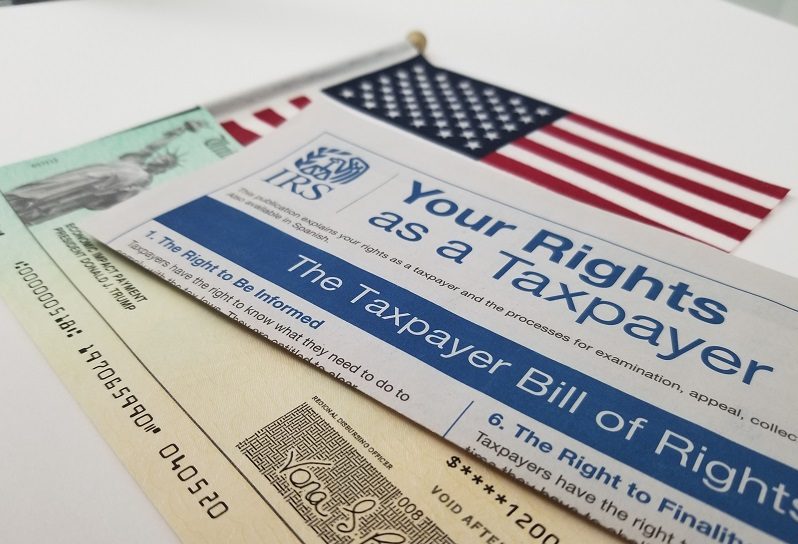 Queen Elizabeth II says she feels “a great emptiness in her life” after the death on Friday of her husband, Prince Philip, at the age of 99, in the United Kingdom, her son, Prince Andrew, said on Sunday.

“She describes it as a great void in her life,” declared Andrés in dialogue with the journalists at the end of a mass in homage to the late Duke of Edinburgh.

“We have almost lost the grandfather of the nation and I feel very sorry and supportive of my mother, who is feeling it probably more than everyone else,” he added.

Prince Philip married Elizabeth in 1947, years before she was crowned queen. He renounced his title of Prince of Greece and Denmark, and was awarded the titles of Duke of Edinburgh, Earl of Merioneth, and Baron of Greenwich. 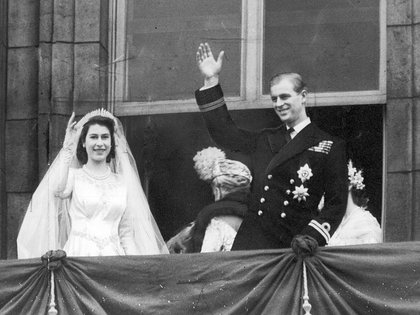 Queen Elizabeth and Prince Philip greet the crowd after getting married.

Prince philip died after becoming the longest-lived royal consort of the British Crown, with more than 70 years with Queen Elizabeth II. He was always in the shadow of his wife, with great loyalty and a propensity to show little respect for what was politically correct.

“It is better to disappear than to reach the expiration date”, he had said a few years ago with his particular sense of humor.

Andrés, 61, often considered the preferred son of Elizabeth II, left the royal family in 2019 over his friendship with the late American financier Jeffrey Epstein, accused of sexual exploitation of minors. An American, Virginia Roberts, claims that she was forced to have sex with the prince when she was a minor and was under Epstein’s control.

His brother, Prince Edward, for his part, described “a terrible shock.” “We are still trying to assimilate it, it is very very sad,” he added. According to his wife Sophie, the Countess of Wessex, the queen “thinks of others before herself, as always.” 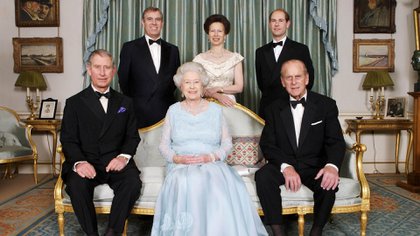 Prince Philip and Queen Elizabeth with their four children in a 2007 image.

On Saturday, 72-year-old heir to the crown Carlos paid tribute to his father, declaring that his family misses him “enormously” and highlighting his “service” to the queen, family and country.

The funeral will take place on next Saturday at St George’s Chapel, adjacent to Windsor Castle. And Harry’s presence was confirmed but his wife, Meghan Markle, will not attend, who is pregnant.

The private ceremony will begin at 14:00 GMT, when the nation will be asked to observe a minute of silence in tribute to the husband of Queen Elizabeth II, and will be broadcast on television.

The United Kingdom paid this Saturday its first solemn tribute to the figure of Queen Elizabeth II’s husband, Prince Philip, with 41 rounds of cannon shots, one per minute, in different parts of the British geography.

From 12:00 local time (11:00 GMT) and up to 41 minutes later, the guns at military sites in London, Edinburgh, Cardiff, Belfast or Gibraltar, as well as from the destroyers HMS Diamond and HMS Montrose, they fired shots that were offered live on televisions.

The death of Queen Elizabeth II’s husband came at a particularly delicate moment for the British monarchy, mainly due to the explosive interview recently offered by Prince Harry and the Duchess of Sussex, Meghan Markle, in which they accused royals of racism.