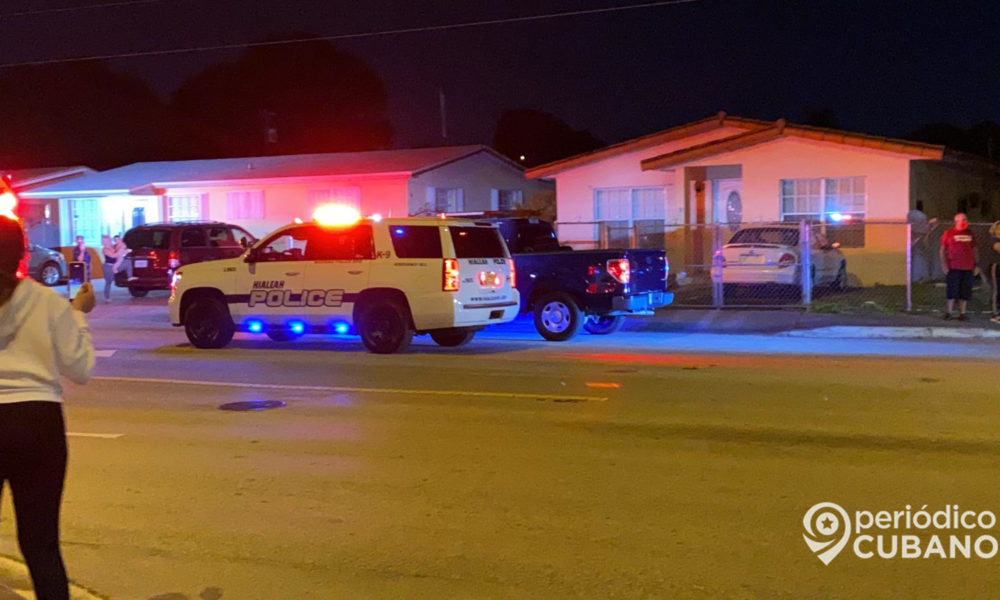 Shooting in Little Havana causes one death and 2 injuries

K2, the second highest peak in the world, is behind the death of Juan Pablo Mohr. After weeks of endless searching, the Pakistani government declared the Chilean and the other two mountaineers, Icelandic John Snorri and Pakistani Ali Sadpara, dead.

The Minister of Tourism, Raja Nasir Ali Khan was in charge of delivering the news that we did not want to hear. “We have come to the conclusion that climbers are no longer in this world,” he explained.

Meanwhile, Sajid Sadpara, son of Ali Sadpara, said: “I, along with several other international mountaineers, have the firm conviction that an accident occurred on their way back after reaching the top of K2. At this time of The immense pain, support and love of Pakistanis has been a source of great encouragement. Pakistan has lost a patriotic national hero. ”

The disappearance and the anguish at K2

They were weeks in suspense. As of the disappearance of the three mountaineers on February 6, several rescue maneuvers began on land and in the area. Neither was lucky. The bad climatic conditions forced to abort several of them.

In January the mountain claimed the life of Sergi Migote. A month later, three more are added to the list of victims. “On the night of February 5 we began the ascent to the summit of K2. My father told me to use oxygen for emergencies, but when I used the mask I realized that the regulator leaked, rendering it useless, “said Ali, who was the last to see them alive.

What began as a historic journey: attempting a winter ascent to K2, ended in tragedy. The wild mountain claimed three new victims, which will remain in the history of one of the most complex challenges in mountaineering.

It is an almost perfect icy pyramid, which can reach -50 degrees and winds of 90 kilometers per hour. There the memory of Mohr will remain.