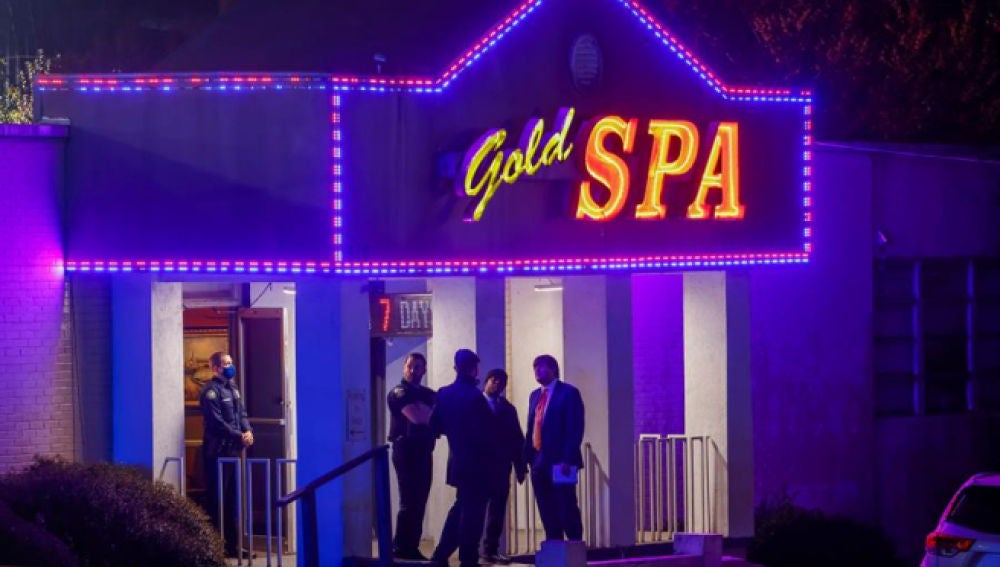 Miami-based documentary filmmaker Billy Corben posted a video of the fight on social media showing at least three fights inside Terminal D near gate D-12 at the airport on Sunday.

Jameel Tremain Decquir, 20, of Illinois, is under arrest for disorderly conduct, according to a report.

A witness told police that an agent at the American Airlines desk told Decquir and three other men that there were only three reserve seats available for a flight to Chicago and gave them the option of dropping one of them or waiting for another. flight, according to the report.

Decquir and the three men began fighting with at least three other witnesses “for undetermined reasons,” according to the report.

In another cell phone video captured by a witness, groups are seen repeatedly hitting and kicking each other as passersby yell at them to stop and call security.

Decquir and the co-defendants fled after the bystanders were finally able to end the fights. Officers were able to stop Decquir at a nearby gate.

Police are still searching for the three men who they say were also responsible for starting the fights.

MDPD said an involved victim was treated by fire crews at the scene and released, but declined to press charges.

Editor’s Note: An earlier version of this story said that Corben recorded the video, although it was actually filmed by someone else and posted on social media by Corben.