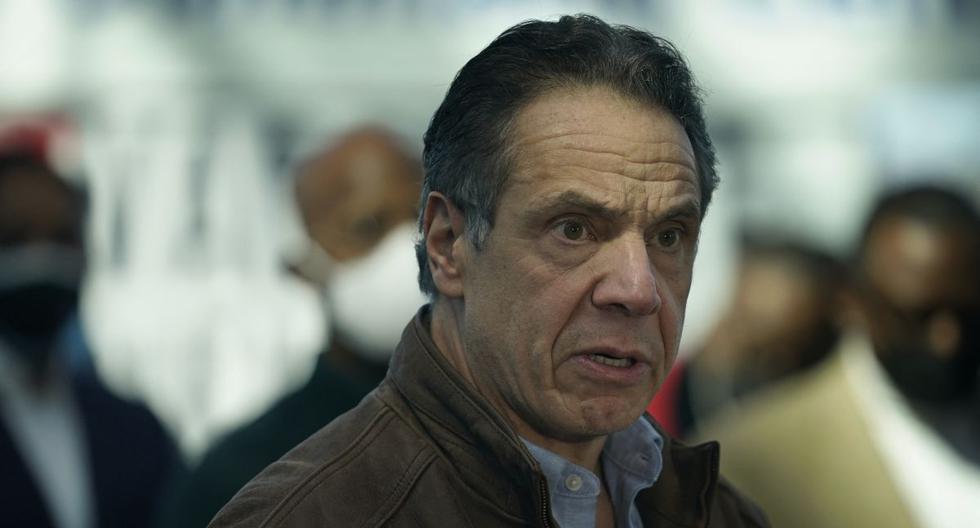 Kirchnerism triggered changes in the Federal Criminal Procedure Code, according to the law enacted in 2014, which establish that penalties can only be applied once all judicial instances are exhausted, that is, the Court ratifies them. From the ruling party, several spokesmen came out to clarify that articles are not modified and that the articles in operation could not modify sentences.

The Bicameral Commission implements the application of the Code and the adaptation of the current legislation and in this framework it activated a series of articles that establish that a convicted person will only serve his sentence once all the judicial instances of the process have been exhausted. It is applied, of course, in cases of federal crimes, such as corruption, drug trafficking and trafficking, and in the districts where this new legislation is already in place.

Approved on December 4, 2014, Law 27,063 of the Federal Criminal Procedure Code was promulgated five days later. The regulation delegated to the Bicameral Commission for Monitoring and Implementation of the New Criminal Procedure Code of the Nation the evaluation, control and proposals for the implementation and adaptation of the legislation. It was also left in the hands of Congress “any other legislative modification and adaptation necessary for the better implementation of the new Code of Criminal Procedure of the Nation.” This commission is chaired by the Kirchner from Mendoza Anabel Fernandez Sagasti, also at the head of the strategic Commission of Agreements. Before it was presided over by the Salta Rodolfo Urtubey.

Last week the Special Bicameral Commission for Monitoring and Implementation of the Federal Criminal Procedure Code met again within the framework of the Extraordinary Sessions period to analyze the implementation of the Federal Criminal Procedure Code in the federal district Salta and in Jujuy with remote presence of chambermaids, prosecutors and defenders. The Code was made official in January 2019 and its implementation would take about four years. The application is progressive and began in the north of the country and then continued in the south and in the central provinces.

In the government of Mauricio Macri, they recalled in the blocks of deputies and senators of the Frente de Todos, some codes were modified but the articles that Kirchnerism had just activated were maintained.

“The law was approved in 2014 with broad consensus. In the same vein as it did under the presidency of Senator Urtubey ”, the sources consulted on the articles that regulate preventive prisons and those relating to the principle of publicity of oral trials underlined.

In the case of article 385, it is only in force in Salta and Jujuy. It is precisely under Jujuy jurisdiction that the leader of the Tupac Amaru, Milagro Sala, is detained, whom many leaders of Kirchnerism consider “a political prey.” Without good the president Alberto Fernandez has denied that this figure is in force in Argentina (as the former minister Julio De Vido or the former vice president Beloved Boudou), he himself said in an interview over the weekend that it was difficult for him to attend the Sala detention place as an observer. “They gave me authorization to see it on December 31 at four o’clock in the afternoon and they checked me as I never saw, that’s how Justice works,” he complained to the television signal IP.

According to sources linked to the Bicameral, “the only thing that the implementation of Article 385 does is equalize the standard for compliance with sentences for all people, without distinction. Until now, due to different jurisprudential precedents, it depended on which judges a defendant was called upon to decide when his sentence began to be executed. This is independent of whether or not the person is detained with preventive detention, since if there are procedural risks, coercion measures are always imposed, with preventive imprisonment being the most burdensome of them, ”they argued. In any case, they insisted that if a judge considers that there is a real risk of flight, he can order preventive detention.

On the other hand, they explained that articles 366, 367, 368, 369 and 370 were already implemented through a resolution of 2019 when the Bicameral was chaired by Urtubey. “He had the support of legislators from the current opposition,” they apologized.

Thus, they continued, Article 54 of the Code was implemented for the federal system. This is the article that makes mention of the cases in which the cassation judges intervene, including section e), which makes it explicit that they do so in “the review of final convictions in the terms established by article 366 and following of this Code ”.

“There is no change to any rule. Only a rule that had already been approved by the macrismo itself was put into effect throughout the country, which does nothing more than put white on black on an old discussion about when a sentence should be considered “firm”. The rule says what most of the jurisprudence says: there is no final conviction until the Court has rejected all the appeals against the conviction. It is called the principle of innocence and it is the one that prevents manipulable and not very independent judges, such as these judges and chambermaids who now learn that they entered and left Macri’s office in the Casa Rosada every week, from having the last word in a criminal case, “he told Infobae the rionegrino Martin Soria, one of the members of the Bicameral. And he added that “we have put into effect an article of the new Criminal Procedure Code approved in 2014 and that the macrismo itself reformed during his government without modifying this article that they now label as controversial. They did not reform it because the article says the same thing that the most qualified jurisprudence says: a person is not guilty until he has a final judgment against him ”.

Soria has been denouncing a series of hearings of the former President in the days prior to the issuance of sentences. For example, according to the records, Cassation Judge Gustavo Hornos visited Macri the second week of his government. Two days after being in La Rosada, he issued a ruling that replaced Judge Claudio Bonadio in a case that he considered part of the lawfare denounced by Vice President Cristina Fernández de Kirchner.

According to the Bicameral deputy, with the signatures of Fernández Sagasti, María de los Angeles Sacnun, Mariano Recalde, Ramiro Gutiérrez, Roberto Mirabella, María Inés Pilatti Vergara, Marisa Uceda and his own, he reaffirmed the validity of several articles and the implementation of 366 f on which the fate of a litigation before the Inter-American Commission depended that raised doubts regarding its validity. Thus, other spokespersons pointed out, the grounds for review for the National and Federal Justice are equal, so that there is no differential impact on the portfolio of international litigation of the Argentine State.

“Standards approved with broad consensus are being put into operation, which already govern part of the national territory and which adapt in the best possible way the system of resources to the international standards to which Argentina decided to submit” insisted from the technical teams of the ruling party in the Bicameral.