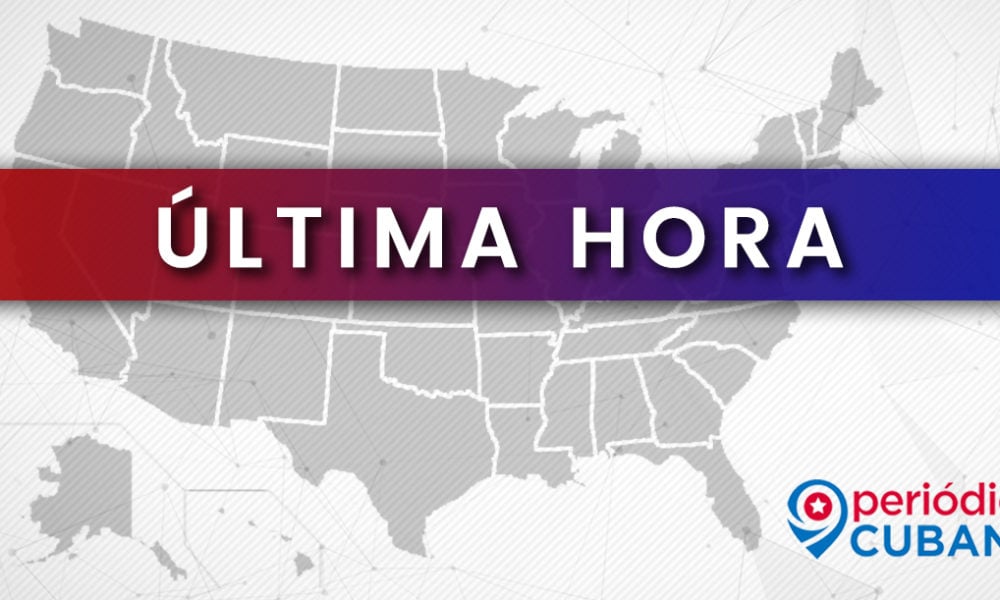 A man, a resident of the Bay Area, would have developed a blood clot after receiving the Johnson & Johnson vaccine, according to the University of California at San Francisco (UCSF).

UCSF assured that this could be the first reported case in a man in the United States.

The 30-year-old patient received the vaccine on April 8 and began experiencing lower back and leg pain on April 16.

Authorities indicated that the man had a blood clot in his leg and was hospitalized.

Through a press release, UCSF explained “their blood test showed characteristic levels of platelets and fibrinogen, a blood clotting factor produced in the liver, which had been seen in other patients with vaccine-induced clots.”

Doctors assured that the patient is in good health and could be discharged in the next few days.

The resumption of the use of Johnson & Johnson vaccines in the US has raised doubts among the population, but what are the real chances of suffering blood clots?

The Centers for Disease Control and Prevention (CDC, for its acronym in Spanish) have registered 15 similar cases, all in women, after 8 million Johnson & Johnson vaccines were administered throughout the country.

Over the weekend, health authorities from 9 Bay counties and the city of Berkeley announced that they will resume the administration of this vaccine.