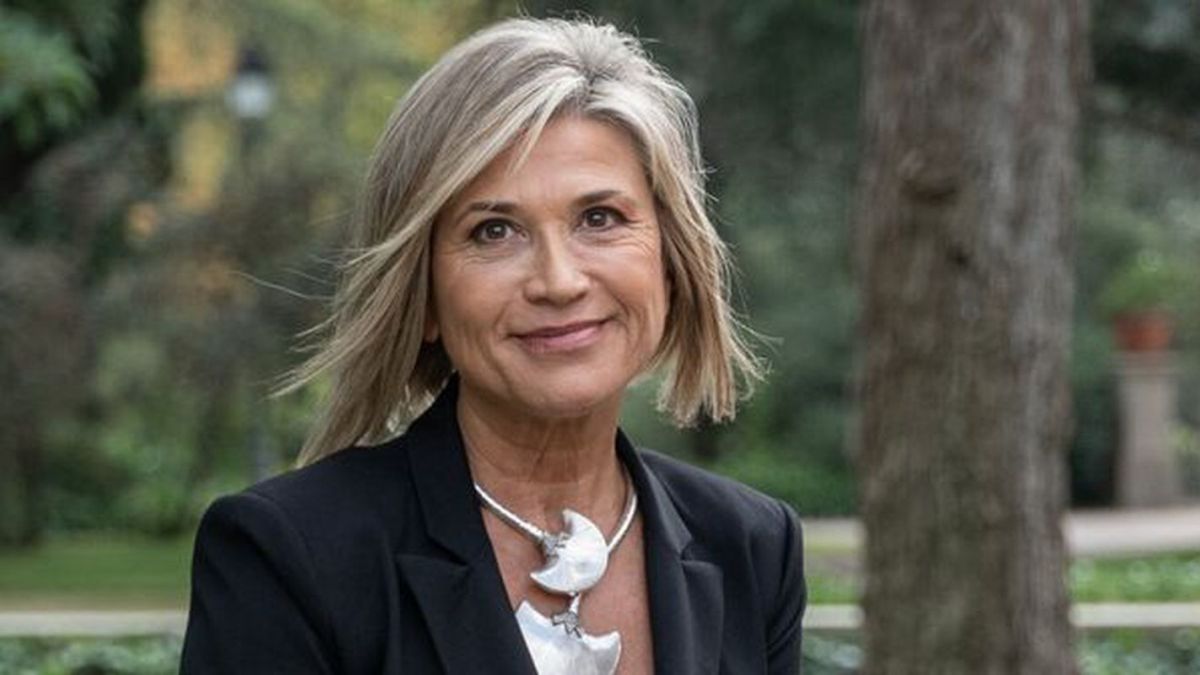 Julia Otero announces that she suffers from Cancer

NEW YORK – Median home prices in the United States have soared 11.2% in the past year, the highest annual growth since 2006 and with current prices above their pre-2008 housing bubble highs.

The Case-Shiller index, which measures the evolution of housing at the national level in the US based on the prices of the main metropolitan areas, has also registered an increase in prices in all 20 urban areas it analyzes.

The price index of the Federal Housing Finance Agency (FHFA) rose 12% year-on-year in January, a record not recorded since the data began to be collected in 1991.

According to real estate portal Redfin, in the four weeks ending March 21, 39% of home sales closed above the initial sales price, an increase from 23.9% a year earlier.

Analysts expect a moderation in demand with the rise in the price of mortgages, whose financing is now at the highest since June, after falling below 3% last summer for the first time.

According to the National Association of Realtors in the United States, average home prices adjusted for inflation are at levels not seen since the moments before the bubble burst due to the 2008 junk mortgage crisis.

Before spending or investing federal aid, keep these recommendations in mind.

The same organization estimates that until the end of February the housing inventory stood at 1.03 million homes for sale throughout the country, the lowest level since the data began to be collected in 1982.

In February, the New York Federal Reserve presented a report showing that the end of 2020 had been the largest volume in the history of mortgage openings.

However, the New York Fed also shows that the opening of mortgages originates from families with a higher credit rating than before the 2008 crisis, when the quality of mortgages and their packaging in derivative products marked as insurance unleashed the great world economic crisis.

According to a report by the mortgage giant Freddie Mac, many families refinanced mortgages taking advantage of low interest rates and rising prices to obtain liquidity from those assets, with an increase of 42% in 2020, something not seen since 2007, just before the financial crisis.