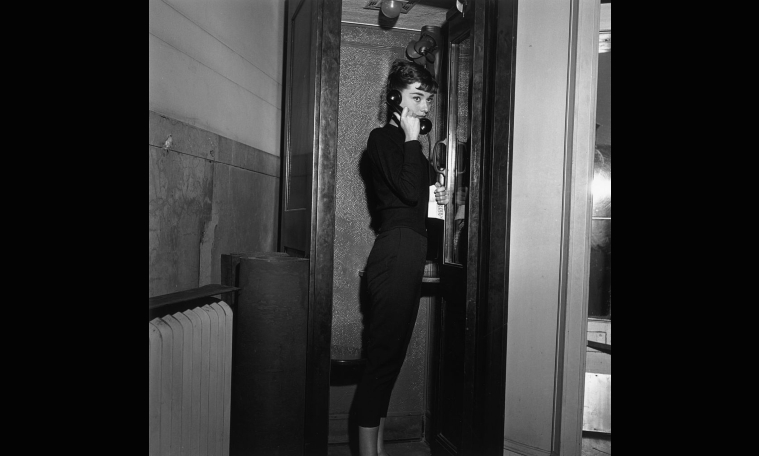 The black pants and pullover uniform: are you a fan of this style?

An organization that fights for animal rights increased the reward on Thursday for information leading to the capture of the person who wrote “TRUMP” on the back of a manatee, in Florida.

According to the report of the newspaper Milenio, the Animal Legal Defense Fund (ALDF), in Citrus County, increased the amount of the reward from 3 to 8 thousand dollars for whoever delivers to the person or persons who they injured the animal.

The mammal with the name of the former president of the United States carved on its back was discovered on January 10, in the Homosassa River.

For his part, Dave Bautista, star of the Marvel movie “Guardians of the Galaxy”, also offers a reward, in his case of $ 20,000, also for information that allows the arrest of the person responsible for this crime.

However, the authorities continue to investigate the case, as officials from the Fish and Wildlife Service consider that the word could be written in seaweed and not carved on the animal’s back, which does not seem affected by the fact.

If this is the case, it could reduce the penalty for whoever carried out the act, since it would imply that the manatee was not harmed, although it is still considered harassment against it.

The manatee is a threatened species and they are protected by laws that prohibit “harassing, injuring or disturbing” these specimens.

“Harassment” includes any act that potentially injures or disturbs an animal or causes a disruption to a manatee’s normal behavior, such as simply getting close enough and holding it back to stick the algae on its back.

The huge mammals are herbivores, surviving on aquatic plants and have no natural predators, yet they are threatened by human action.

According to the Florida Fish and Wildlife Conservation Commission (FWC), 674 manatees died between January 1 and April 14, 2020, much more than half of the 824 that died during all of 2018, which had Until then, it has been the worst year for this herbivore.

Boats are the leading cause of death for these animals, accounting for about 20% of known human-caused deaths, according to the St. Petersburg Center for Biological Diversity on Florida’s west coast.

Each year about a hundred manatees are killed by boat collisions, while recreational boating in Florida continues to increase, regardless of the ecosystem.