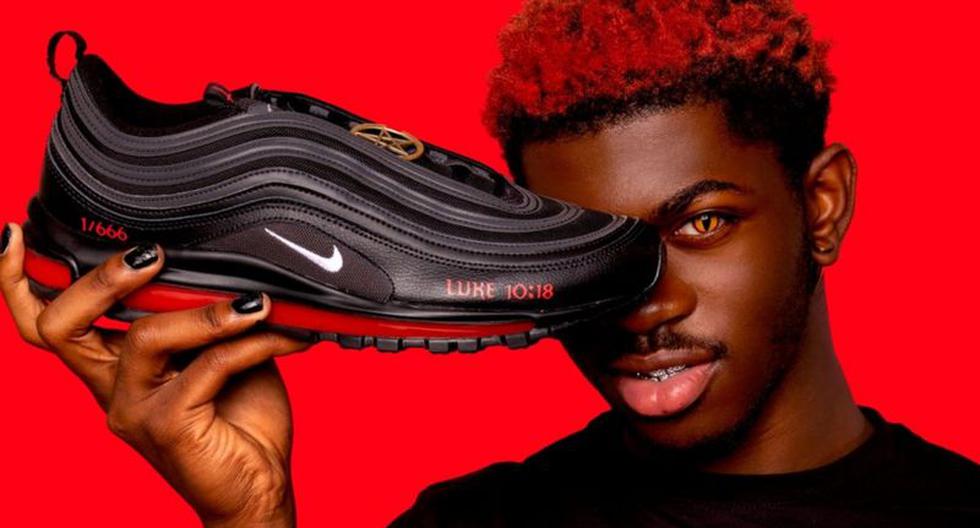 Facebook said on Tuesday it will restore Australian news pages after negotiating changes with the government to a bill that requires tech giants to pay for media content on their platforms.

Australia and the social media group have been locked in a clash for more than a week after the government introduced legislation challenging the dominance of Facebook and Google (owned by Alphabet Inc) in the news content market.

However, after a series of talks between Frydenberg and Facebook CEO Mark Zuckerberg, a concession agreement has been reached.

The matter has received a lot of attention internationally, as other countries, such as Canada and the United Kingdom, are considering similar legislation.

“Facebook has become friends with Australia again, and Australian news will be restored to the Facebook platform,” Finance Minister Josh Frydenberg told reporters in Canberra on Tuesday.

Frydenberg said Australia has been a “battle on behalf of the world” as other jurisdictions grapple with technology companies over a range of news and content issues.

Although big tech companies and the media have fought for the right to news content in other jurisdictions, the laws proposed by Australia are the broadest and are seen as a possible model for other nations.