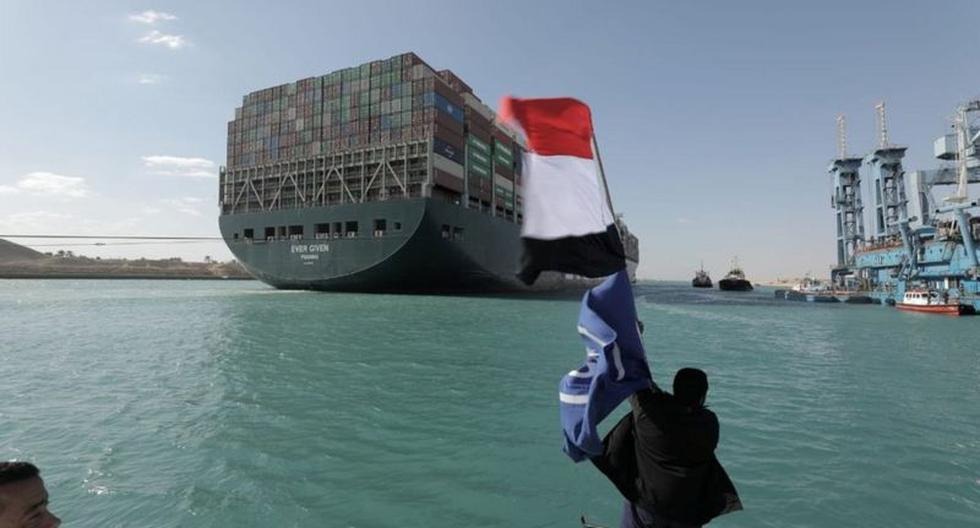 A Cuban resident of Islamorada this week found an abandoned raft boat in poor condition in the Florida Keys.
In the video of the discovery, shared by the journalist Yusnaby Pérez, it is mentioned that the improvised raft had a car engine in the center, clothes for its crew members and gallons of water on the sides so that the boat could float.

In recent weeks, the United States Coast Guard has reported the interception and repatriation of Cuban rafters, as well as the rescue of three who lived for more than 30 days on an island in the Bahamas.

On Friday, seven immigrants were repatriated to the island after being intercepted on Wednesday when they were 35 miles east of West Palm Beach aboard a wooden and aluminum boat without a motor.

According to a statement from the maritime security institution, the Caribbeans spent six days in the ocean after leaving Havana and were returned to their country of origin by the coast guard Raymond Evans.

Also deported this week were two Cubans seen in a four-foot motorless raft as they crossed the Key West sector. The report indicates that they also left the Cuban capital and had spent five days in the water.

Although a search and rescue operation was implemented that lasted more than 80 hours, the Coast Guard failed to rescue 10 Cubans reported as missing in the Straits of Florida after they left the island on February 7.

“We did everything we could to try to locate these 10 people, and our thoughts are very painful knowing that we were unable to locate them and get them home to their loved ones,” said Adam Chamie, Key West Sector Commander.

A routine Coast Guard flight last week spotted three Cubans who had been living on an island in the aforementioned archipelago for more than a month.

The rescuers threw them a backpack with water, food and a radio. As the weather conditions improved, they were extracted and taken to an Immigration and Customs Enforcement Service detention center in Broward.

After the rescue, it was mentioned that the three Cubans could receive asylum if they can prove credible fear before an immigration judge.