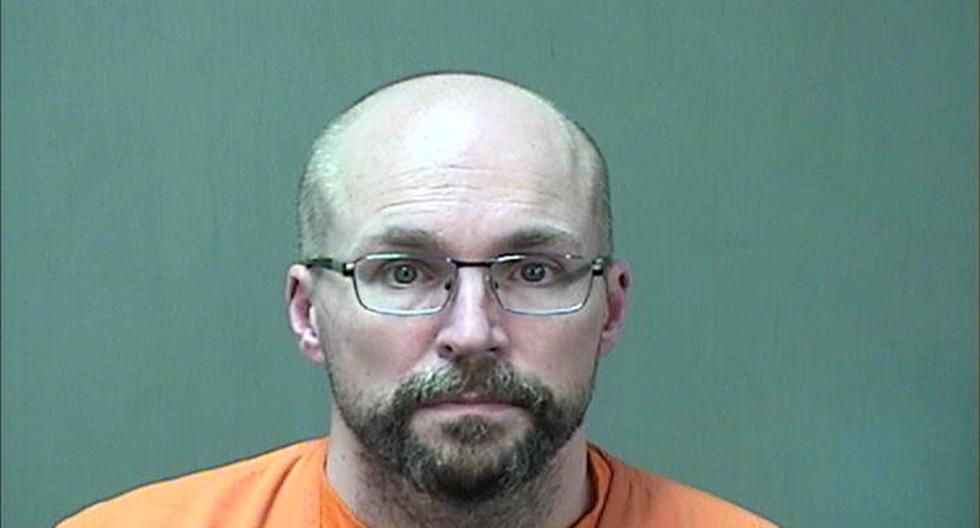 WASHINGTON – President Joe Biden will celebrate his first 100 days in the White House, which will be held next Thursday, with a political event in the state of Georgia.

White House spokeswoman Jen Psaki confirmed at a press conference that the president will travel to Georgia with his wife, Jill Biden, to intervene in this event and explain “how he is fulfilling his promises to the American people.”

It will be an event in which attendees will remain in their vehicles to maintain social distance due to the pandemic, as happened in most of the rallies that Biden did during the electoral campaign of the presidential elections last November.

ASSISTANTS WILL REMAIN IN THEIR CARS

Georgia’s act will come a day after Biden’s speech that he plans to give to Congress in a joint session of the House of Representatives and the Senate.

That same week, the US president will also take stock of the pandemic situation, with a public intervention on Tuesday, according to Psaki. 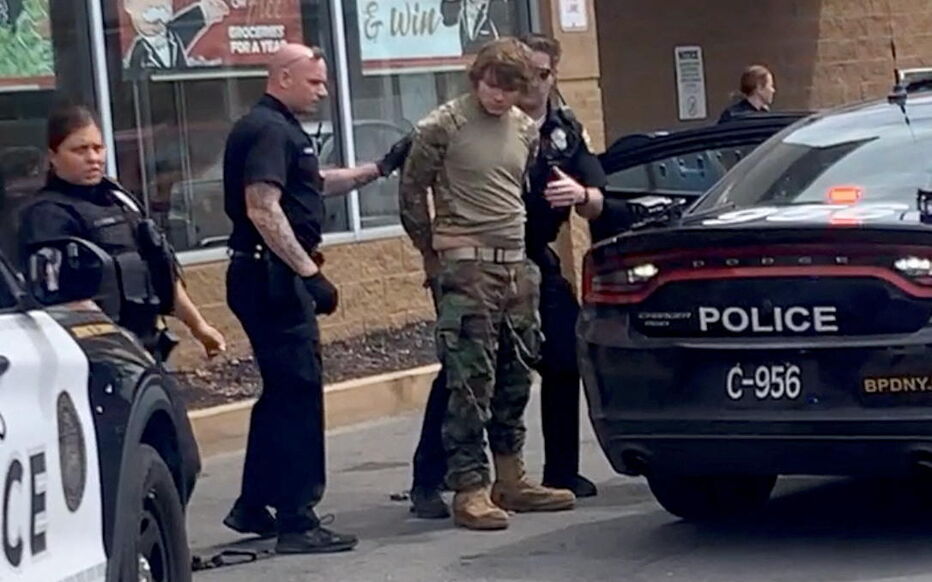 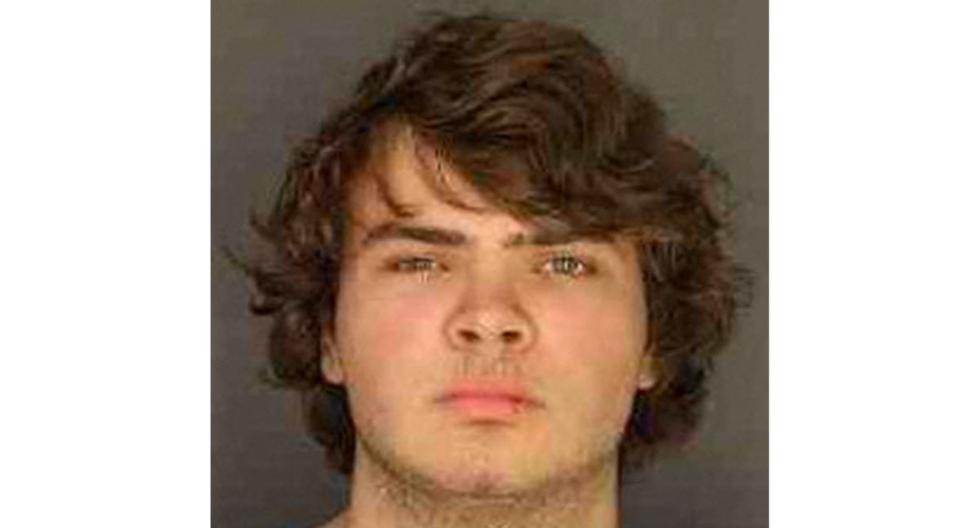 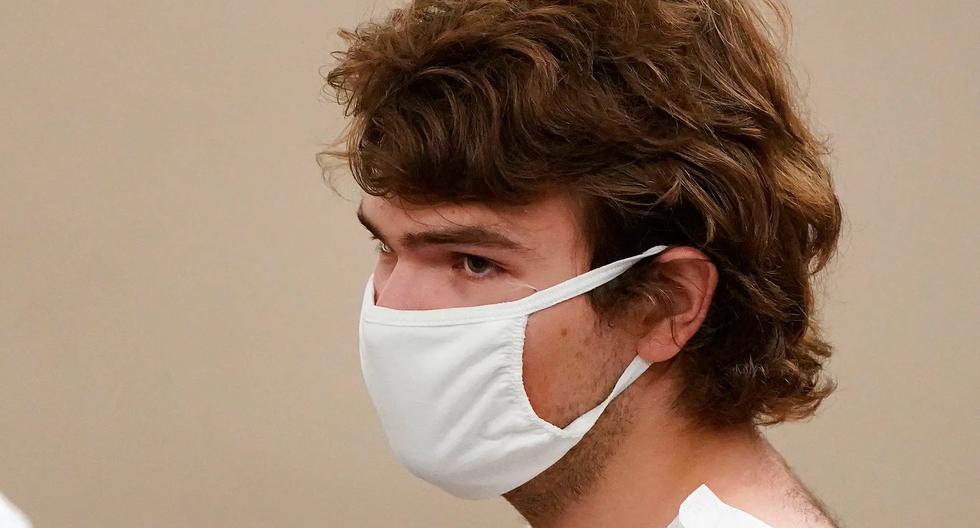