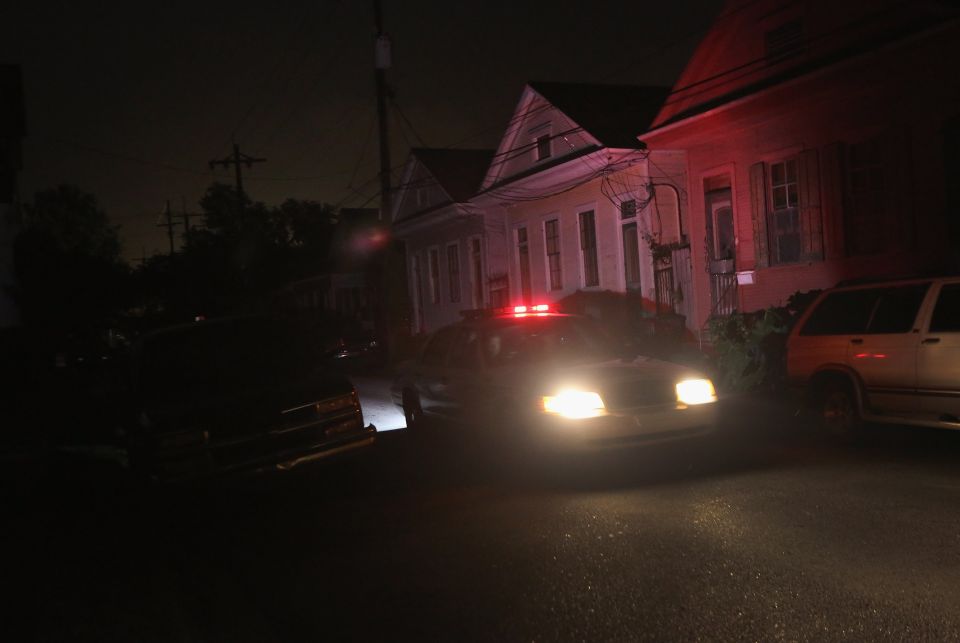 WASHINGTON.- The Government of the President of the United States, Joe Biden, announced this Wednesday the dismissal of 40 experts from the Environmental Protection Agency (EPA) hired by his predecessor, Donald Trump, and who have been accused of favoring the industry of fossil fuels by environmental groups.

In a statement, EPA Administrator Michael Regan said the changes “will help the agency receive the best scientific knowledge” and will reduce the fossil fuel industry’s influence on environmental regulations.

The 40 experts worked as external advisers to that agency and were part of two committees that were dedicated during the Trump Administration (2017-2021) to design regulations related to air pollution and hydraulic fragmentation or “fracking”, among other issues. .

The decision was welcomed by environmental groups, which had previously been harshly critical of Trump’s restrictions on the EPA’s hiring of independent scientists in favor of pro-fossil fuel experts, a policy that ended up in court.

The Hispanic group Poder Latinx backed Regan’s decision to “make science a priority of the EPA again,” while the National Hispanic Medical Association (NHMA) recalled that US Latinos suffer disproportionately from the effects of climate change and urged Congress to work with Biden to resolve this issue.

The Democratic president wants science to occupy a central place in the government’s decisions regarding the pandemic and wants to make the climate crisis one of the central axes of his mandate.

To do this, on his first day in the White House, he announced the return of the United States to the Paris climate agreement, from which the country had left by order of Trump.

In addition, Biden created the position of special envoy for Climate, for which he appointed former Secretary of State John Kerry, and has promised that he will invest 1.7 trillion dollars in clean energy and will make the United States reduce its emissions of gases to zero with greenhouse effect by 2050.