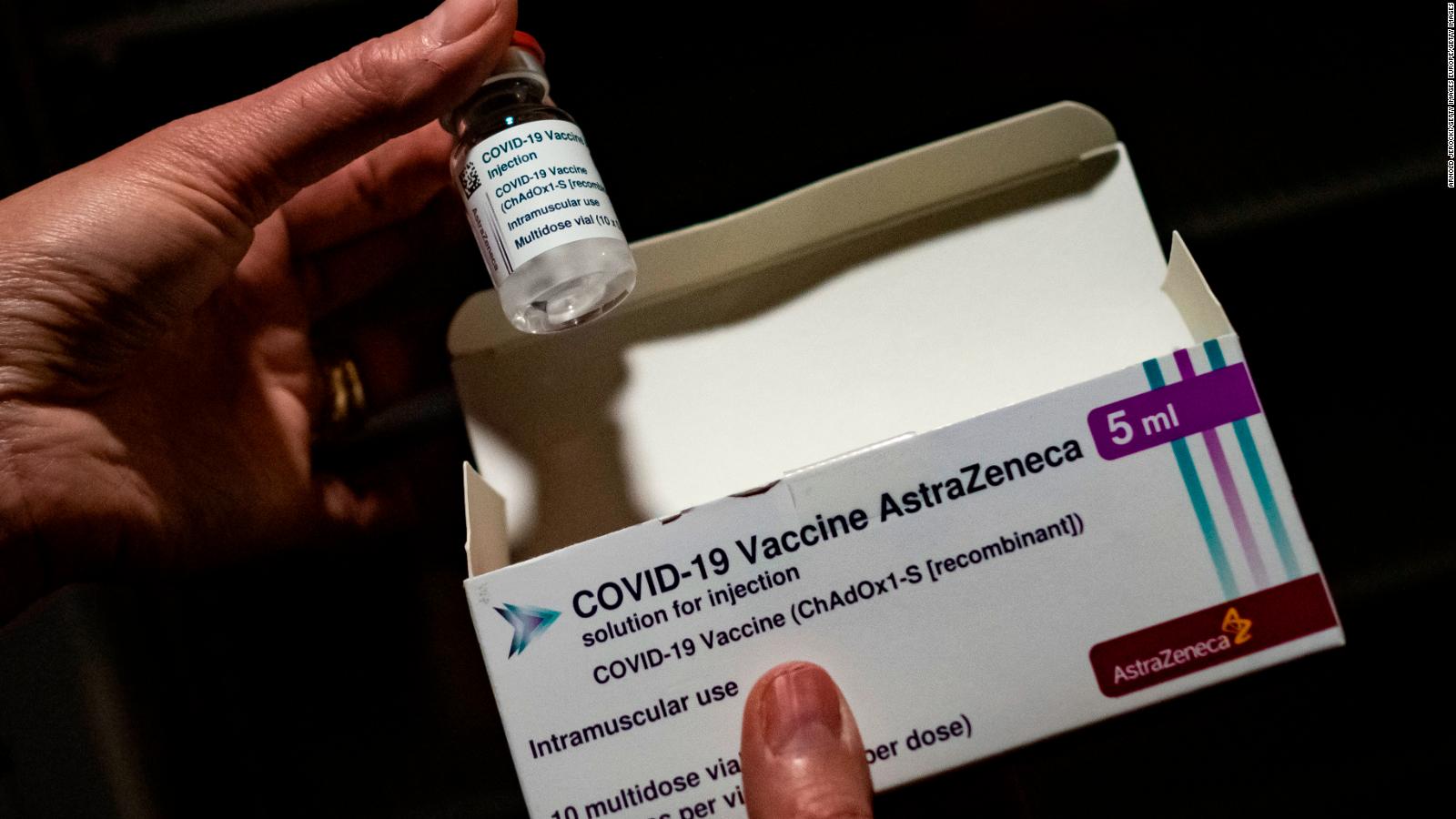 Beyoncé is from Houston, the state’s largest city.

Texas residents and individuals in storm-affected states can apply using their Disaster Assistance Request Form for up to $ 1,000.

People can also donate to Bread of Life to provide more help to those in need.

“We send our prayers to those affected by the winter storm,” said a tweet posted by BeyGOOD.

The winter storm has left millions of Texans without power or heat for days.

Across the United States there have been at least 47 deaths as a result of the snowstorm, according to USA Today, and poor conditions for animals due to freezing temperatures and a lack of infrastructure to resolve the crisis quickly.

Texas residents also suffer from food and water shortages during this state of emergency, according to People.

As the historic cold snap continues to disrupt Texans’ habits and has already claimed 38 lives in the United States, Beyoncé has decided to come to the aid of her native state. The star’s foundation, BeyGOOD, has joined forces with the Adidas brand and a local charity, Bread of Life, to deliver $ 1,000 in emergency aid to families who need it most. The foundation posted on Twitter the information you need to apply through a disaster relief form. Bread of Life is also accepting donations, which will go to storm victims, whether they come from Texas or elsewhere.

“Beygood and Adidas are working with Bread of Life to provide emergency assistance to those affected by the winter storm. If you are in Texas or any state affected by this storm, you can request assistance, ”the post read.

This is not the first time that BeyGOOD has been involved in specifically helping the people of the Houston area , where the singer was born. Last year, for example, she announced an initiative to support Texans affected by Covid-19.

According to experts , temperatures are expected to rise slightly over the weekend, but many residents remain without electricity or drinking water, or even without water at all. Variety says authorities are asking the 13 million Texans who are lucky enough to still have water to boil it before drinking it. Texas Governor Ted Cruz , for his part, found himself under fire after being caught leaving for Cancun, Mexico , in the midst of the crisis. After returning home immediately, he admitted having made “a mistake”.