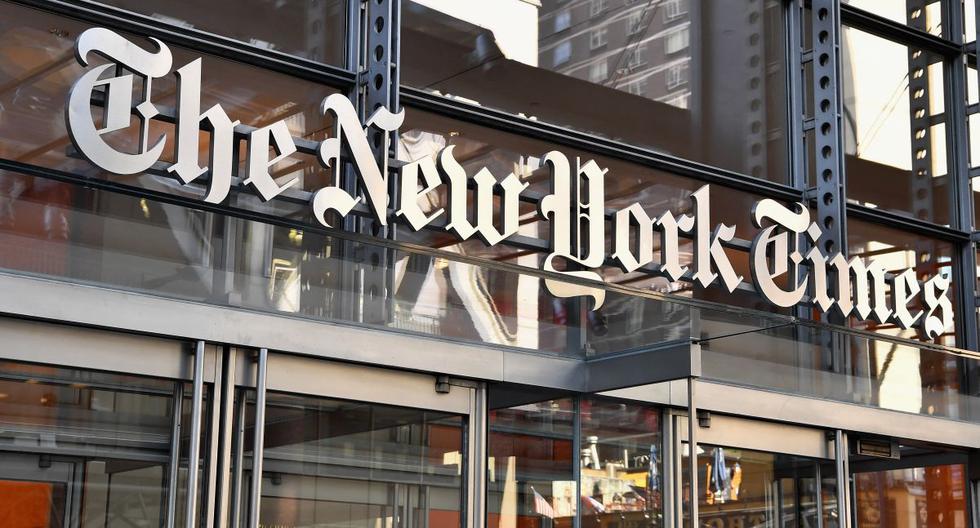 Washington, Apr 3 – At least three people lost their lives and four more were injured in a shooting that occurred inside a house in the city of Wilmington, in North Carolina (USA), the police reported this Saturday local.

The incident occurred in the early hours of this Saturday, according to a statement released by the Police, which is investigating the causes of the incident that occurred in a house where the officers went to attend a complaint of shooting.

“Upon arrival, (the police officers) discovered that there had been a shooting inside the house during a party and that seven people were hit by the shots,” detailed the official report, which did not specify how many people were in the house or other details. .

Police confirmed that three of the seven people who were injured died and that the remaining four were taken to the New Hanover Regional Medical Center in Wilmington.

For now, the police declined to reveal the identities of the victims, noting that they are working to notify the families of this “tragic event.”

“Our hearts go out to all those affected by this senseless violence,” added the note in which the cooperation of those with information about what happened was requested.

This fact adds to a series of shootings that have shaken the United States in recent weeks and that have caused at least 24 deaths, ten of them in a supermarket in Boulder (Colorado), inside which a subject opened fire with a rifle assault.

Also on March 16, eight people were shot dead in several Asian massage parlors in Atlanta (Georgia), which has reopened the debate on gun control in the country. 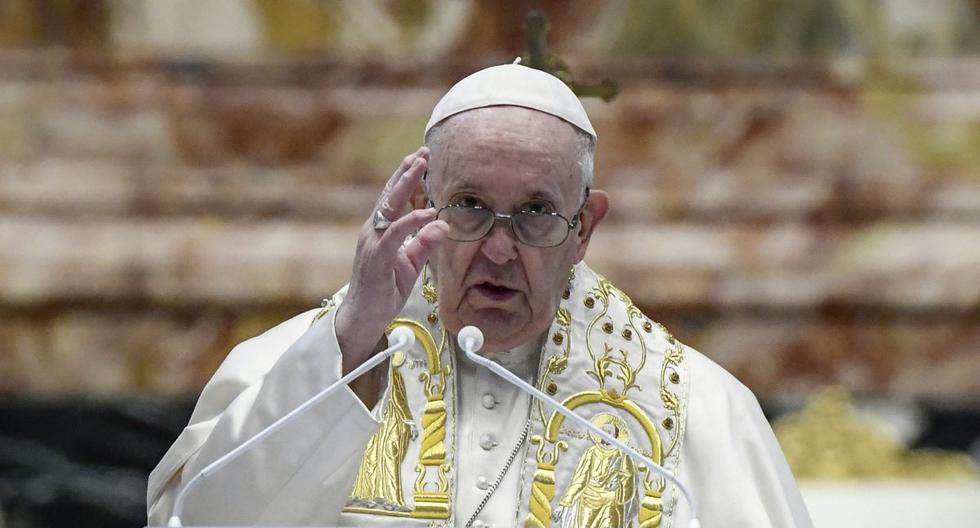