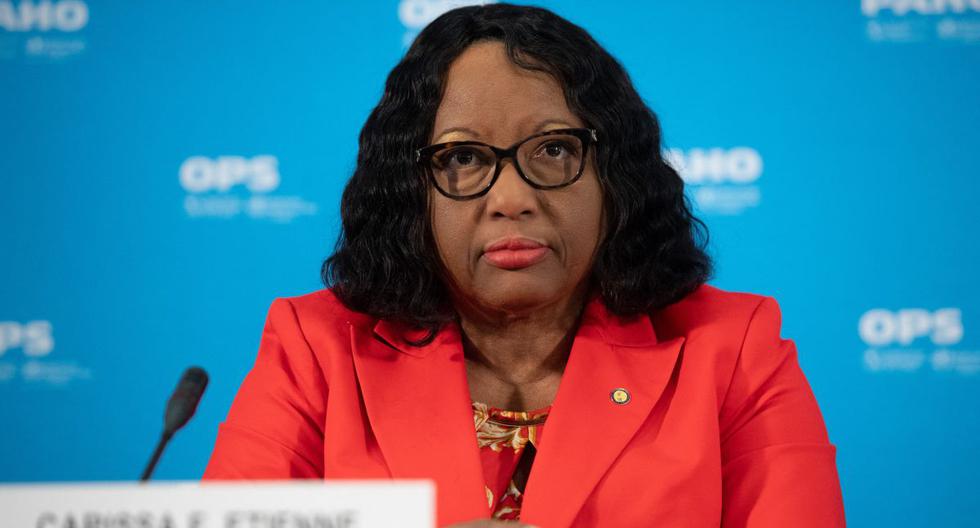 PAHO says it will take Years to control Coronavirus in America

This Saturday, the New Andalusian measure will take place that prohibits the sale of alcoholic beverages that exceed 21 degrees from 6:00 p.m. in municipalities with a cumulative incidence rate greater than 500 cases of COVID-19 per 100,000 inhabitants in the last 14 days, but less than 1,000.

The Board allows businesses to sell food, beverages, and basic necessities after 6:00 p.m. Nevertheless, “Spirits cannot be considered as basic necessities that justify” mobility. “The aforementioned order must be modified, in its article 3.2.b), so that those spirits with an alcohol content higher than 21 degrees are excluded, thus achieving a reduced mobility of people”, Says the Official Gazette of the Junta de Andalucía (BOJA).

Thus, among the establishments that can open after 6:00 p.m. in said municipalities, it is now specified that “retail commercial establishments of food, beverages, excluding spirits with an alcohol content greater than 21 degrees, products and basic necessities ”. This measure therefore it does not affect beverages such as beer, wine, cider or vermouth.

In addition to not being essential goods, the regional government considers that “the acquisition of spirits is associated with meetings of certain age strata of the population, whose current leisure schedule would coincide with the permitted extension, showing in these meetings associated with alcohol consumption a relaxation of personal prevention measures, hence transmission of coronavirus can be facilitated”, As detailed in the order published in the BOJA.

This ban on the sale of alcoholic beverages was one of the decisions adopted last Wednesday at the meeting, chaired by the Andalusian chief executive, Juanma Moreno, of the High Impact Public Health Alerts Council held in Córdoba. During the meeting it was also agreed extend until 00:00 hours on February 27 all restrictive measures on mobility and schedules currently in force to stop the expansion of COVID-19 in Andalusia.

In this way, the perimeter closure of the community and its eight provinces is maintained, the Night curfew between 10:00 p.m. and 06:00 a.m., and limit meetings to a maximum four people, except cohabitants. Also, all establishments commercial, less essential, and hospitality must close at 6:00 p.m.. Although they can be done collected of orders in hospitality until 21:30 hours, eCharges by phone until 10:30 p.m. Y home delivery until 11:30 p.m..

The measurements also assumed the perimeter closure of those Andalusian municipalities that exceed a contagion rate of more than 500 cases per 100,000 inhabitants in the last 14 days. In the case of the municipalities that this rate exceeds the thousand cases per 100,000 inhabitants, the total closure of the hospitality industry and non-essential shops.