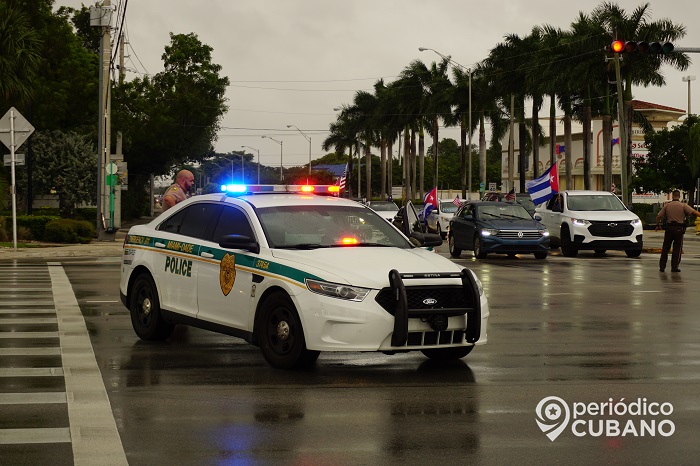 Makenzie Gongora, a nine-year-old girl who lived in the city of San Antonio, state of Texas, in U.S, died unexpectedly while sleeping at home, three days after having tested positive for coronavirus. The girl had no previous illness. Her family reported that her symptoms had been mild and that doctors had advised against admitting her.

According to what the relatives of the little girl related Makenzie To the American site Today, the girl complained of a headache and stomach pain, and even vomited while at school. When she was taken to a care facility after class, her temperature was taken and found to have a fever.

Makenzie was later transferred by her mother to Brooke Army Hospital in San Antonio, where she was tested for Covid-19 that tested positive. In addition, other studies ruled out that the girl had streptococcus or the flu.

Despite the test result, the doctors told Makenzie’s mother To take her home, to make her comfortable and to make sure that the fever did not rise too high or that other alarm symptoms did not appear.

“Kenzie he had no respiratory problems. Nothing important was happening. All the symptoms were mild, “he told the aforementioned American media. Victoria Southworth, maternal aunt of the little girl.

The test of Covid-19 was made to Makenzie on January 29. On February 1 at night the girl went to bed early because she felt after draining. A few hours later, he recounted SouthworthWhen the mother went to see how the little girl was doing, “she checked her and realized that she was no longer breathing. And I couldn’t find a pulse. ”

Makenzie Gongora received a positive test on January 29 and passed away three days later while sleeping at home.

The girl’s family revealed that they were not aware of any pre-existing conditions that she may have had. They only noticed that Makenzie she was a bit small for her age.

In an account that relatives of Makenzie they opened on the platform GoFundMe to raise money for the funeral of the girl, the same Southworth noted: “We suspect that the girl’s death is related to Covid-19, since we cannot find out what else could have caused this, but we will not know until we receive the report from the forensic doctor.”

By the way, the girl’s body was sent to a laboratory in Dallas, Texas, where they will determine the cause of her death. “Hopefully, that will give us the answer as to whether this was completely related or if it was aggravated by Covid or has nothing to do with Covid,” the girl’s aunt told Today.

Beyond this, on the Gofundme page, the family wrote that they were interested in sharing the story of Makenzie so that the world found out how incredible the girl was and to “spread awareness of Covid in children.”

The mother of Makenzie, Kristle, is an essential front-line worker in the medical field. His father, Nathan, is in the United States Army. The family of the little deceased is completed with Sophia, her sister, barely a year younger than her.