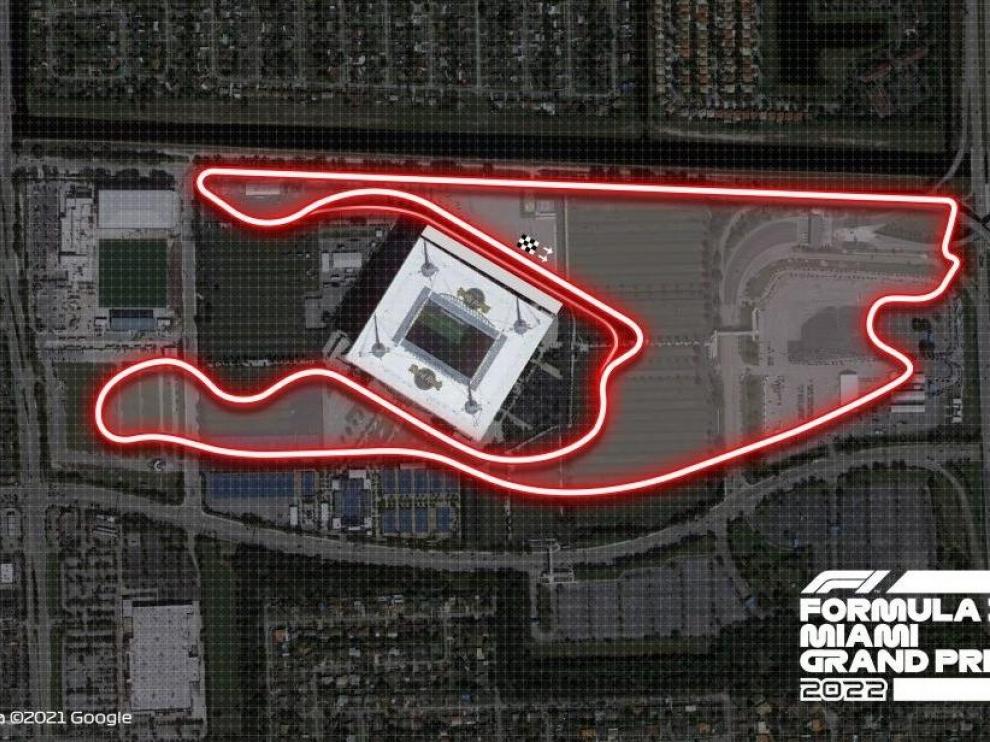 Chicago police are searching for whoever opened fire on a car Sunday afternoon, killing 7-year-old Jaslyn Adams on the city’s west side.

Jaslyn Adams and her 29-year-old father were in the drive-thru lane of a McDonald’s when someone shot at their car, family members told Citizen Free Press affiliate WBBM.

A police vehicle that was already at the scene took the girl to a hospital, according to Chicago police officer Sally Brown. The girl was shot multiple times and was pronounced dead at the hospital.

The man was shot in the torso and was hospitalized in serious condition, Brown said.

No suspect has been arrested.

She was just… sweet and outgoing. Really talkative, really adorable, ”she recalled.

McMullen said it’s devastating that a regular father-daughter trip to McDonald’s ends with his niece being shot multiple times.

“Please put your weapons down,” he said.

«Our children want to play. My children cannot even go out the door because of this violence. Please put down your weapons.

Chicago Mayor Lori Lightfoot said she is “heartbroken and angry” about the deadly shooting.

“I am heartbroken and angry that a 7-year-old girl died this afternoon on the west side of Chicago. This unthinkable act of violence has no place here. The epidemic of gun violence that shortens the lives of our children cannot continue ”, Lightfoot tweeted.

The shooting comes less than a month after the death of another boy, 13-year-old Adam Toledo. Toledo was killed by a Chicago police officer on March 29.

Police say body camera footage shows that less than a second passed between the time the 13-year-old is seen holding a gun and the time the officer shoots him.