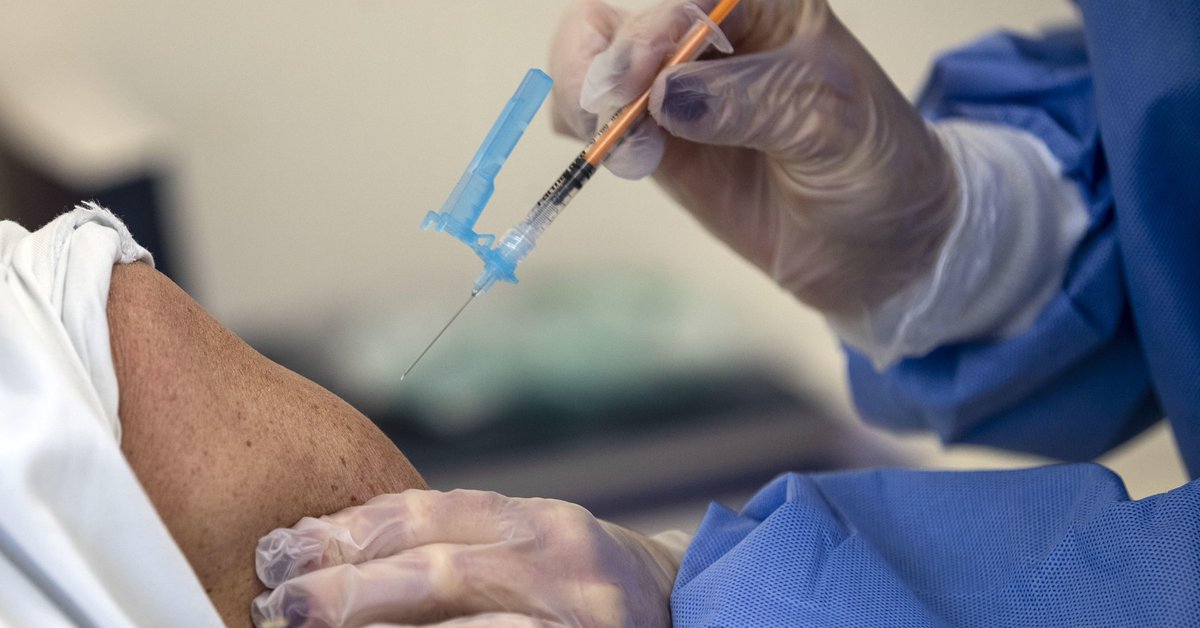 A gang attacked a 25-year-old in José C. Paz and is seriously ill

A 25-year-old young man was brutally attacked last week in the Buenos Aires town of José C. Paz when She tried to defend a friend from verbal aggression and is hospitalized in serious condition.

Is about Facundo Nicolás Petroboni, 25 years old, who last Wednesday morning accompanied a friend to the José C. Paz Mercant Hospital. As he had forgotten to wear a mask, Facundo remained at the door of the building, where a group of at least six young people who would be from the same area insulted their friend and tried to attack him.

When Facundo tried to defend the young woman, the group threatened to beat him. At that moment, Facundo managed to run to his house, located a few blocks away, on Arias street.

The security chamber of a business on René Favaloro street, on which is the health center where the attack began, recorded the step of the aggressors, who run behind the victim and as they go they collect stones, rubble and bricks that they then used to beat him.

Facundo Petroboni is 25 years old and in serious condition: they hit him on the head and they sank a prosthesis that he must use after a serious motorcycle accident in 2018

Although at first he managed to escape, Facundo stumbled into a ditch and was hit by the gang at the door of his house, where he was unbalanced from the punches and kicks he received to the head. According to the account of his relatives, the attackers stopped beating him only when his brothers and his mother came out of the house, separated them and tried to chase them.

The seriousness of the aggression that Facundo received derives from a motorcycle accident he suffered in 2018, for which he had to undergo surgery and after which he has a skull graft, a prosthesis that allowed him to live in his time despite the severity of the injuries.

“Everyone knew that my brother had an operation, so I think this is an attempted murder. He has no bumps or bruises on his face, they hit him on the head, only where he had the prosthesis and now the plate is sunken. They came to kill him “, said Cintia, one of Facundo’s sisters, in dialogue with TN. “The beating ended at the door of my house, my mother’s house. When I came out and saw him lying down, I thought he was dead ”.

The attack began at the door of the Merchant Hospital, to which the young man had accompanied a friend

At that time, Facundo was rushed unconsciously in a private car to the Mercante Hospital, where he is now in intensive care. While he’s stable and slowly recovering, he’s not out of the woods yet, and doctors assess the course of a bleed to determine whether to operate on him. “Now he’s babbling but we don’t know if he remembers what happened to him or not.”her sister explained.

Meanwhile, his family asks for Justice for the attack and demands the arrest of the attackers. “We were able to identify six but there were more or less 15 and there were women too”says his sister, who assures that “they are from the neighborhood” and that one of them has a complaint of threats from Petroboni’s friend for going to look for her at her house and shooting in front of her house with a shotgun to intimidate her.

The security chamber of a business recorded the moment when the young man’s assailants collected stones and rubble from the road to hit him.

His relatives denounce that in the pursuit after the attack, the police detained one of the young men but then released him. “In the Malvinas prosecutor’s office they did not want to attend to me and until today nobody has communicated with us “Cintia pointed out. “We moved and got the video where you can see that on the road they are picking up stones that they later threw at them. We are afraid”.

“Please share so that those sons of a thousand bitches are caught by the police and put in jail. They are all from José C. Paz, from the 9 de Julio neighborhood. I’m not stopping until justice is served. My brother is a kid who doesn’t screw anyone, all this was to defend her friend. All the complaints have been made, I ask you to please share and put yourself in my place for a minute, “wrote Evelin, another sister of the young man, on Facebook.

A young man was beaten to death at a clandestine party in Hudson: there is a detainee

Governors, businessmen and secretaries of State: who was AMLO with before testing positive for COVID-19