Fireworks over the Lincoln Memorial in Washington.

Hollywood and the entertainment world of the United States rolled out the red carpet on Wednesday to give their blessing to the country’s new president, Joe Biden, with a spectacular television gala that had a Latin flavor and where there was no trace of the already ex-president Donald Trump.

Fireworks are seen over the National Mall during the “Celebrating America” ​​event at the Lincoln Memorial in Washington, following the inauguration of Joe Biden as the 46th President of the United States.
Read Also:

Confrontations, fights and reproaches. That is the sour summary of the relationship between famous music and film in the US with Trump in the last four years.

United States President Joe Biden and First Lady Dr. Jill Biden watch a fireworks display alongside family and staff from the Truman Balcony of the White House in Washington.

But today they turned the page and chose to look to the future with hope from the hand of Joe Biden as president and Kamala Harris as vice president, whom they supported during the electoral campaign with a practically seamless closing of ranks.

Under the title “Celebrating America (Celebrating America), the gala, broadcast on all the major networks in the country with the notable exception of Fox, unapologetically embraced American patriotism on grand occasions and appealed to unity, harmony and optimism after the Trump era.

Fireworks over the White House .

And no one in Hollywood better symbolizes that bridge of opposites than Tom Hanks, an actor revered in every corner of America.

“The last few weeks, and the last few years, we have witnessed deep divisions and a worrying grudge in our land,” he said.

“Tonight, we reflect on the United States: the practice of our democracy, the foundations of our republic, the integrity of the Constitution, the hope and dreams that we all share in search of a more perfect Union,” he added.

Bruce Springsteen was in charge of uncorking the evening from the Lincoln Memorial in the heart of the country’s capital.

“Good evening, USA. I’m proud to be here in cold Washington,” said “El Jefe” before performing “Land of Hope and Dreams” just a few hundred meters from the Capitol that was assaulted two weeks ago by far-rightists. Trump supporters.

With the spectacular workmanship and realization that is presupposed to any event of this style in the US (fireworks are essential for the final touch), “Celebrating America” toured the country and connected from Washington with cities such as Nashville, Memphis, Seattle, New York and Los Angeles.

United States President Joe Biden and United States First Lady Jill Biden pose with their family in front of the Abraham Lincoln statue at the “Celebrating America” ​​event at the Lincoln Memorial after the inauguration of Joe Biden. as the 46th President of the United States in Washington.

He also dared to leave Earth since the astronauts of the International Space Station also had their moment of glory.

But regardless of styles and generations, the musical performances had a common point: illusion for tomorrow.

Between song and song, and apart from a few brief speeches by Biden and Harris, social demands and tributes crept in to all essential workers, from doctors to teachers, who have endured the country during the pandemic.

A man watches fireworks in Washington

In this way, chef José Andrés asked that “everyone join the fight” against “the hunger crisis” that affects the United States, while actress Kerry Washington highlighted the historical fact that a woman, black and also of Asian origin is vice president.

Kamala Harris with her husband

Just as Jennifer Lopez represented Latinos at the official inauguration ceremony by singing the anthems “This Land Is Your Land” and “America the Beautiful” in the morning, several Hispanic stars participated in Biden’s unofficial party as president in “Celebrating America”.

For example, Eva Longoria insisted that it is the “responsibility” of citizens to “protect and build a more inclusive democracy every day.”

Union legend Dolores Huerta, along with other national figures such as Kareem Abdul-Jabbar, read excerpts from famous inauguration speeches in US history such as those of Abraham Lincoln or John F. Kennedy.

Demi Lovato brought back Bill Withers’s classic “Lovely Day” in a performance from Los Angeles, while Lin-Manuel Miranda recalled from New York, quoting Seamus Heaney in “The Cure at Troy,” that sometimes “justice can stand up. and that hope and history rhyme ”.

And if the 21st century has taught something, it is that you can no longer organize a party without reggaeton, so Luis Fonsi with “Despacito” and Ozuna with “Taki Taki” brought to “Celebrating America” the Latin rhythms that in recent years they have conquered the planet. 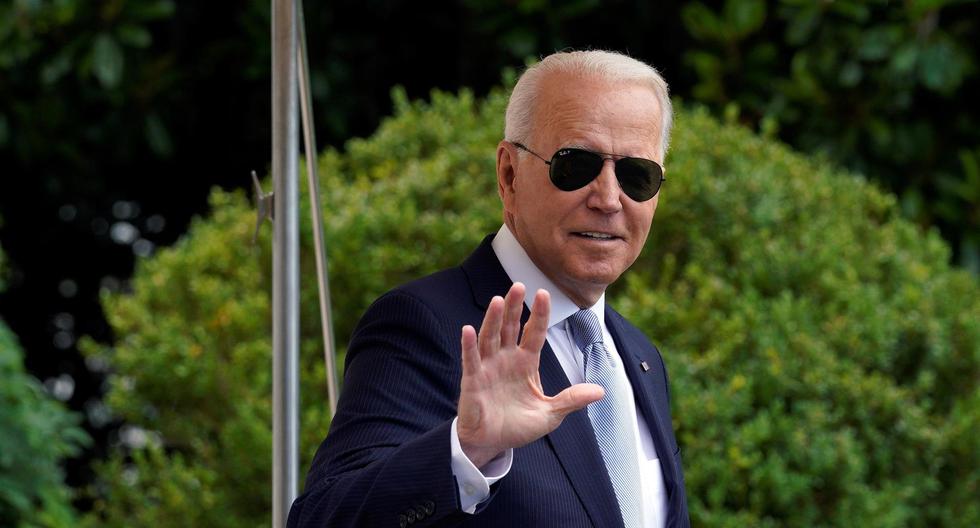 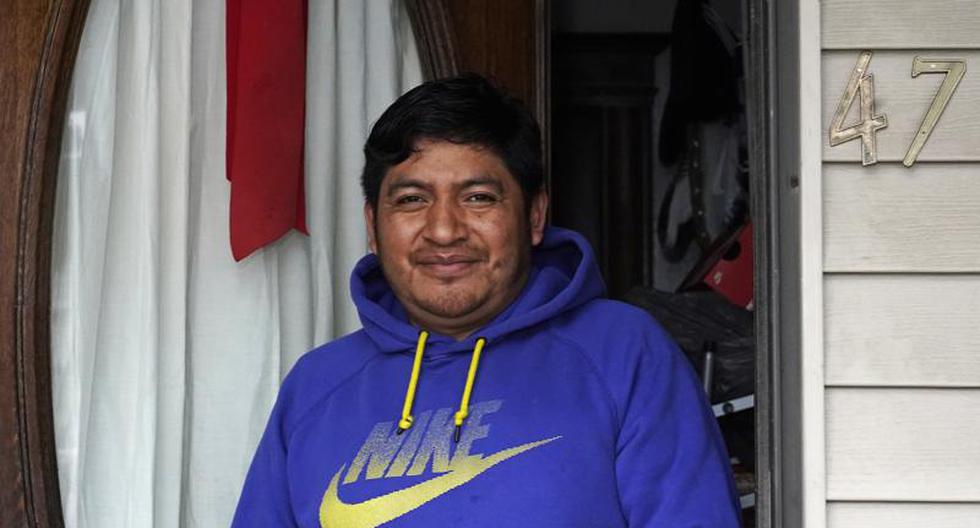