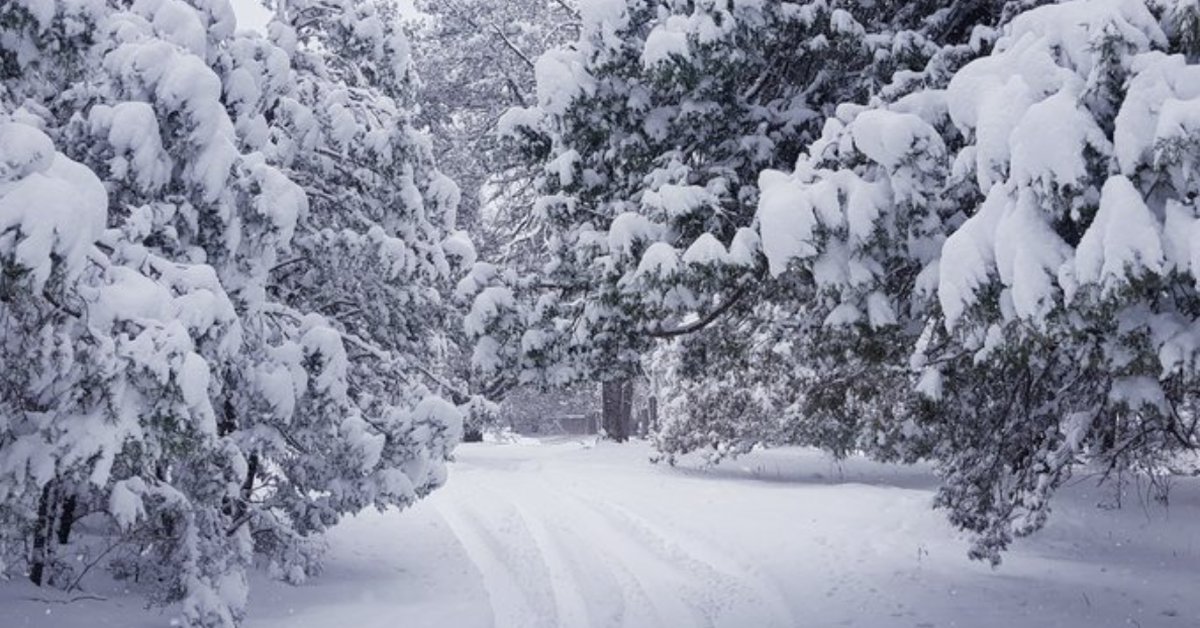 The Sixth Winter Storm will arrive while 16 states will be below zero this Saturday, January 16

“This is the day of U.S. The day of the history and the esperanza, from renewal.

Democracy is precious, it is fragile; but right now my friends democracy has prevailed.

In this sacred place where a few days ago violence wanted to shake the foundations of democracy, we unite for the peaceful transfer of power, as we have done for more than two centuries.

We set our sights on the nation that we can be and that we want to be. I know of the resilience of our Constitution and the strength of our nation.

I just took a sacred oath that each of our patriots has taken. But all this does not depend on each one of us, but on all of us, on us, the people. With storms and wars we’ve accomplished so much. There is much to repair, much to restore, much to heal, and there is much we can achieve.

Few times have been more challenging for our nation. And I speak of the impact of the coronavirus pandemic, of the cry for racial justice. We have to confront white supremacy, domestic terrorism. Restoring America’s soul takes more than words.

I ask all Americans to join me in this cause. United to fight the enemies we face: anger, extremism, lack of jobs, lack of hope …

With unity we can do important things. We can make America a force that directs good around the world.

The forces that divide us are deep, real, but it is not something new. Our history has been a constant struggle between the idea that we are all equal, and the reality of racism.

History, faith, reason show us the way. We can see each other not as adversaries, but as neighbors, treat each other with respect and lower the temperature

Without unity there is no peace, only anger and bitterness. There is no progress, only chaos. This is the historic moment to meet these challenges. We have to face them like the United States of America.

The United States has never failed. In this site we are going to begin to listen to each other again, to see each other, to show respect for each other

Politics does not have to be fire that destroys everything in its path. I think the United States is better than that. “

This mob thought they could use violence to silence the people. It did not happen, it will never happen, not tomorrow. It will never happen. To everyone who supported the campaign, I am humbled by the faith they put in us. To those who don’t, listen to me. If you continue to disagree, that’s fine, but listen to me, disagreement cannot lead to disunity.

I will be the president of all. I will fight for those who did support me and those who did not. They taught us in recent weeks a painful truth: there are truths and there are lies. And it calls to defend the truth and defeat the lies.

I understand that many look to the future with fear, that they worry about their jobs. I promise you I understand. But the answer is not to stop trusting those who are not equal to you. We have to end this civil war that puts red against blue, Republicans against Democrats, Conservatives against Liberals.

We can do it if we show a little tolerance and freedom, we can give a hand, help each other. If we do, we will have a stronger country and we may still disagree, but we need all our strength to prevail in this dark winter.

We are going to rule out politicking and face this pandemic as one nation. The world is watching us.

And this is the message: America has been put to the test and we have come out stronger. We will meet the world. We will come forward with the power of our example.

My first action as president is to ask everyone to join us in silent prayer for all of those who lost in this pandemic: 400 thousand people

We are going to honor them by being the people and the nation that we should be and ask you to pray in silence, friends, this is a time of trial. We face an attack on our democracy, a virus, the stigma of systemic racism …

They are profound challenges, but we face them suddenly, now we are going to say: present, it is time to be daring; I promise that we will help you and you me. We are going to control these difficult times and give our children a better world, I believe that we will succeed and we will write a new chapter in the history of the United States.

I give you my word that I will always tell the truth, defend the Constitution, defend the United States of America, and do my best for you. We are going to write a story of hope, of dignity, of decency, of love and healing; the story that the best is yet to come we owe it to generations past and future: may God bless America and protect our troops. 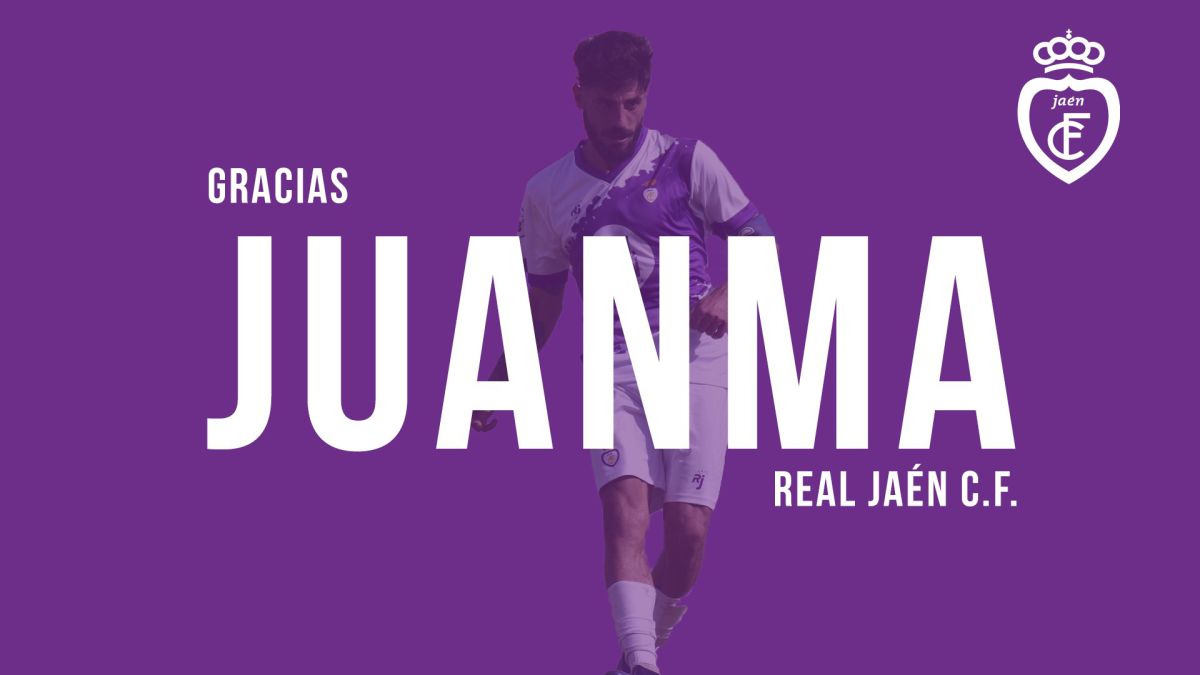 The captain of Jaen, fired after an alleged fight with the President