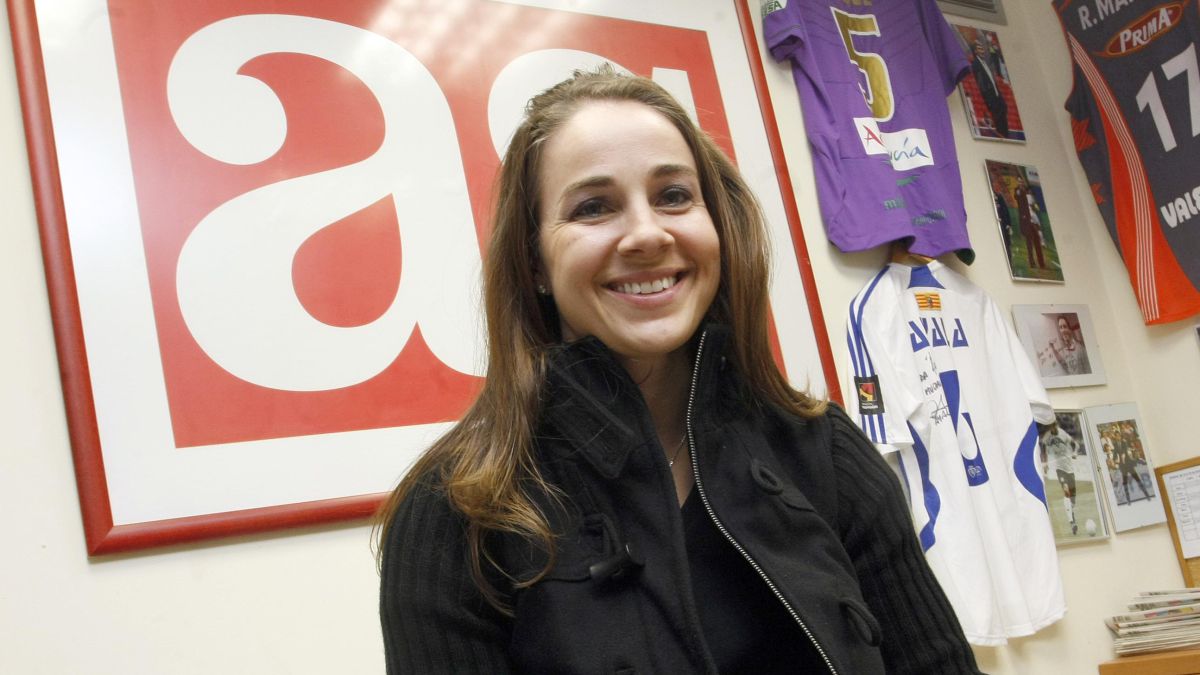 During the presentation of the economic program of his presidential project, Joan Laporta raised the tone of his demand for the Generalitat not to intervene in the electoral process of Barça and not postpone the elections. “It would be a fraud against democracy,” he warned.

Laporta began calmly and even proposed, although he is not in favor of the idea, that the voting period be extended to two days: “I am optimistic and I believe that the date of the Barça elections will be confirmed. It depends on the Manager and it was the Manager the one that set it. Exceptions will have to be made with mobility restrictions. That the member, with his certificate of responsibility and the Barça card, show that he is going to vote. From now on, they could still be adopted if more measures are possible. It has already been planned to vote for a few days. I think that the group of 40,000 or 45,000 people who are going to vote can be organized in twelve hours. I am not in favor of expanding it, but I could do it. Ten venues have been set. Distance, ventilation, mask…”.

But then he raised the tone: “It would be a fraud against democracy if there are no elections on the 24th. The Generalitat should not intervene in the elections. The violation of the right to vote in a private entity that has a democratic right. The elections have already been called. Elections lengthening the deadlines as much as possible, so I understand that you must go to vote now. Barça needs to take measures because they are urgent. Barça cannot spend any longer with this misgovernment, a Board of Directors is needed to assume leadership Our spirit is to collaborate “.

Joan Laporta threw a bucket of cold water on the idea of ​​the Super League. At the presentation of his economic project, he showed some skepticism. He did not reject the project to which Bartomeu announced that Barça had joined the same day he resigned. But he was not enthusiastic either. As he already explained in the interview with As, it seems that he wants to give UEFA a chance. “We are open to being explained in detail (the Super League project) because everything that is more income is welcome. But what I think is that, because of what has happened in history, this idea has always existed and never It has come to fruition. Now it seems that it is advanced and it may be a reality … But if it does not come out, I think it will be because there will be a reaction from UEFA. What we are convinced of is to regain weight in FIFA, UEFA and the ECA . We want to participate actively in the working commissions. I know that the idea of ​​the SUperliga does not come from there, but we could take the debate there “.

To explain his economic program, Joan Laporta surrounded himself with Jaume Giró, a member of the team of the Board of Directors that leads the project ;; Joan Casas, linked for ten years to the Col·legi d’Economistes de Catalunyta; and Alex Barbany, member of the CBRE consultancy. Laporta announced “an audit to know the real situation of the club at an economic level. It is necessary to know how the club’s treasury is and it will help us to make a preview of the closing of accounts.” Laporta already ruled out by boat soon that Barça reaches the 791 million euros budgeted for the 2020-21 season. “It was based on the fact that the public would return to the stadium and that will not be the case,” he warned. He estimates that Barça will leave behind 15% more income and that it will hardly reach 650 million euros.

Laporta summarized the economic plan in two ideas: “Guarantee the economic sustainability of the club and, above all, maintain the ownership model so that Barça continues to belong to its partners. And he again sent an urgent message so that the Generalitat do not postpone the elections: “The economic plan must be applied urgently. It cannot be delayed more irreversibly. This challenge is achieved by rowing all in the same direction but I also like to say that experience is necessary. We have done it and we will do it again. Great challenges motivate this Board “.

Jaume Giró carried the weight of the explanation of the project. In his opinion, Barça’s economy began to break down with what he called “the curse of sudden wealth.” That curse has to do with the 222 million euros that PSG left in the Barça box for Neymar. “As of 2017, the wage bill rose to 500 million. A brutal level of spending is consolidated as a result of Neymar’s operation.”