Bogusz: “I never saw methods of training like Bielsa’s”

The output of James Harden of the Rockets it was a matter of hours when he himself, after the game against the Lakers, took it upon himself to ensure that his teammates were not good enough for him and that he saw no other way out than to find a new accommodation. Hours after he confirmed his departure to Brooklyn, where he will play with Kevin Durant and Kyrie Irving for the Nets. Harden’s statements were nothing more than a cry for help, a way of publicly expressing that he wanted to be transferred because he cannot say so due to NBA regulations, but they also did not go down well with the team that was soon to be his ex .

Right after listening to Harden, the base John Wall has already been in charge of censoring his words: “When you have certain people who do not go with everything it is difficult to do something good or something special with a basketball team”, said. The pivot Christian Wood, another of the signings this season, stressed this: “It’s something he’s been here since preseason. You could tell.”.

The coach, who is also in his first season as head coach, Stephen Silas, admitted that he had not slept at all that night and that it was “a disastrous situation for everything”.

But, without a doubt, the harshest words were dedicated to him, still without knowing the final course of James Harden, DeMarcus Cousins. The inside player, with experience also in successful transfers (his from Kings to Pelicans), was clear:

“Just how he came to the preseason campus and doing it like he did, also the antics off the court … The disrespect started long ago, it’s not something that happened suddenly.”

“Obviously it is disrespectful, but everyone has the right to have an opinion. We feel the same way as him with some of his actions.”

“This is the nasty part of the business, the thing that goes under the rug. You deal with some of these things. When you have guys who are in the position of franchise player, sometimes it tends to be a nasty breakup.”

“He can feel what he wants about the team or his current situation, but the other fourteen guys in the locker room did nothing to him. For us to be the recipients of some of his comments is completely unfair.” 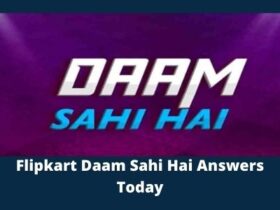 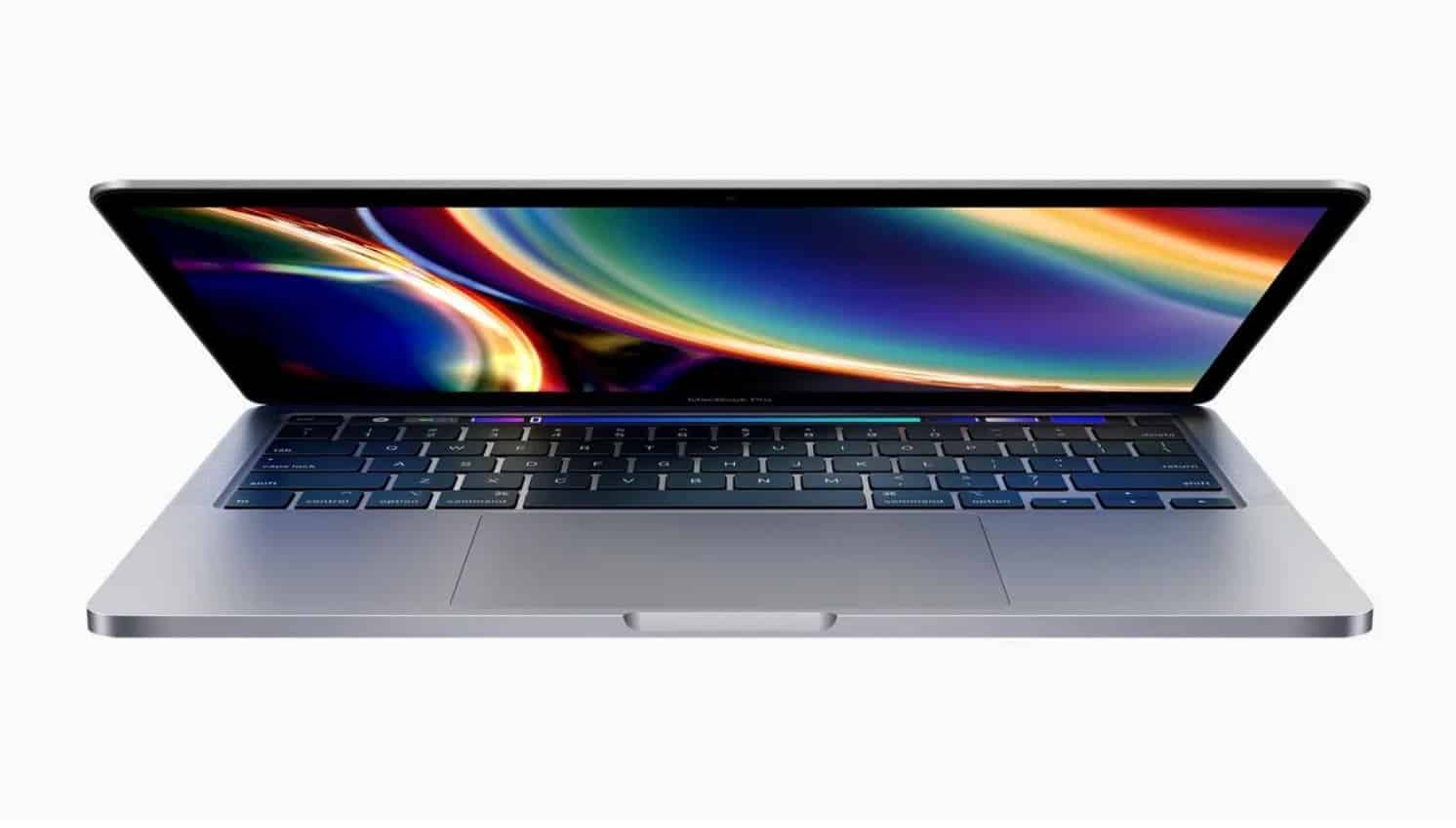 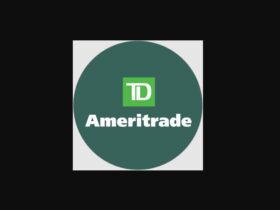