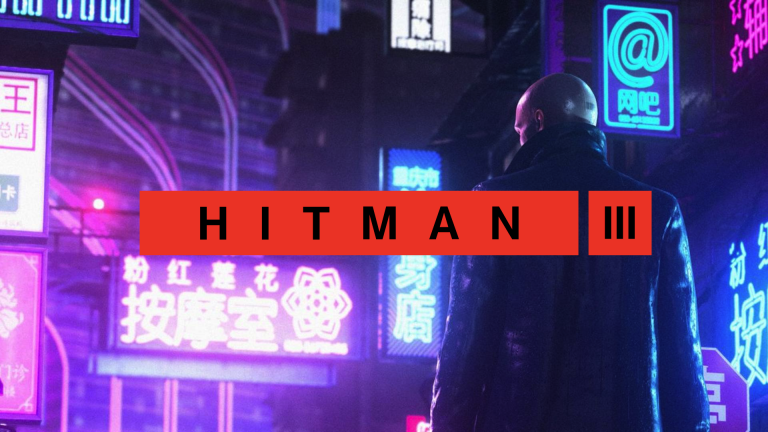 The Agent 47 adventure reboot that began in 2016 is coming to an end. The “World of Assassination” trilogy concludes with a third episode soberly titled Hitman 3 which follows in the footsteps of its predecessors. For nearly five years, IO Interactive studios have been working to return to the roots of the “Hitman” franchise, meticulous and thoughtful murder, and leave the action in its simplest device to the locker room. Is the most formidable assassin in video games able to end his own story with panache?

The script has only very rarely been a central part of the Hitman experience. The story was then only a pretext linking the missions together, while Agent 47 was generally content to chain contracts. With the trilogy “World of Assassination”, the Danish studios IO Interactive focus on the story, that of a hitman in search of emancipation and revenge against the Providence Agency and its leaders. Hitman 3 concludes an international thriller started in 2016 with the manner without being too scattered. The staging remains sober and minimalist most of the time, but allows itself a few cinematic flights inspired by the heyday of spy cinema with its cutscenes in the cold tone so characteristic of the series.

With Hitman 3, a change of scenery is once again guaranteed. Dubai (United Arab Emirates), Dartmoor (United Kingdom), Berlin (Germany), Chongqing (China), Mendoza (Argentina) and finally the Carpathians (Romania), Agent 47 travels to the four corners of the world for the largest fun for globetrotters. Each mission has an identity which is specific to it through the destination itself which determines the general atmosphere of the place, the luminosity or even the tones which emerge from it. From the rainy alleys of a Chinatown to a sumptuous Argentinian villa surrounded by vineyards through the noble atmosphere of the English countryside, the artists of IO Interactive manage to constantly renew this feeling of discovery and astonishment.

The technique is not left out. The Danish studios have proven in the past their know-how in this field and the strength of their in-house “Glacier” engine. Hitman 3 benefits here from several notable improvements, in particular on the effects of lights and reflection, without risking to harm a game experience that remains fluid in all circumstances.. The 60 images / second on PC, all in 4K to fully enjoy the environments, is particularly appreciated. And that’s not all. Crowd technology, put forward by IO Interactive, is also advancing. The latter is now able to display 300 NPCs (non-player characters) going about their business naturally. We could however regret some less inspired interiors, although few in number, which suffer more particularly from less marked work on the lighting.

Hitman 3 modifies very little the “sandbox” formula initiated on Hitman (2016) and refined on Hitman 2 (2018). The strength of the “World of Assassination” trilogy lies in the multiple approaches devised by IO Interactive to complete the objectives within open levels where players’ natural curiosity is rewarded., and this new episode fully embraces this philosophy that has in the past seduced aspiring assassins. Better still, the different missions are characterized by an extremely well thought out level design making use of all the talents of Agent 47 and knowing how to vary the pleasures from one destination to another … the verticality of a skyscraper. -sky, the labyrinthine meanders of a city or the vast spaces of a British mansion.

Our assassin explores environments conducive to concealment, diversion and the elimination of targets with complete discretion. Agent 47 has not lost touch, and brings out for the occasion the perfect set of the cold-blooded killer who will not be too much to solve the different “puzzles” imagined by IO Interactive. Completing a mission and its various plots (or scenarios) is just the start. Hitman 3, like its predecessors, encourages creativity, and encourages all forms of ingenuity in order to master 100% of the 6 new destinations. To do this, IO Interactive has worked to correct as much as possible the few flaws of Hitman 2.

The artificial intelligence of enemies benefits from a slight overhaul that does not revolutionize the game experience, but has the merit of refining it. Among the few new features of this Hitman 3, the addition of a camera to hack magnetic locks and pick up clues stands out. This does not change the formula, or almost nothing, but the stuff without distorting it. However, the more rhythmic sequences still lack explosiveness. Once spotted, Agent 47 loses his mastery. Action in its simplest form is still not the strong point of this methodical assassin. Finally, once the adventure is over and the missions are 100% completed (or not), Hitman 3 invites you to create your own contracts and share them with the community, to fulfill other objectives in the “Fugitive Targets” modes. and “Escalations”, and to be precise in the “Sniper Assassin” mode. Agent 47 is unlikely to be bored.

Hitman 3 is the expected and hoped-for conclusion of the “World of Assassination” trilogy … no more and no less. IO Interactive manages to refine its “sandbox” formula by correcting what could be corrected, and by adding some new features that fit perfectly into the existing one. Technically sound and visually elegant, this new Agent 47 adventure is an invitation to discovery, exploration, and turns curiosity into a lethal weapon in the hands of players. Hitman 3 simply elevates video game assassination to art. 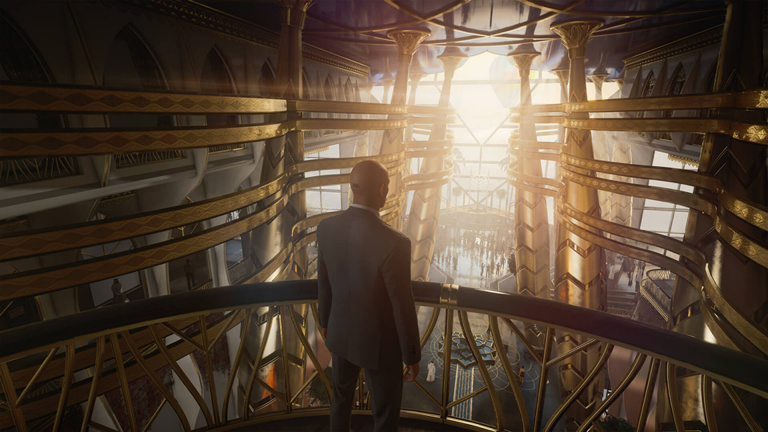 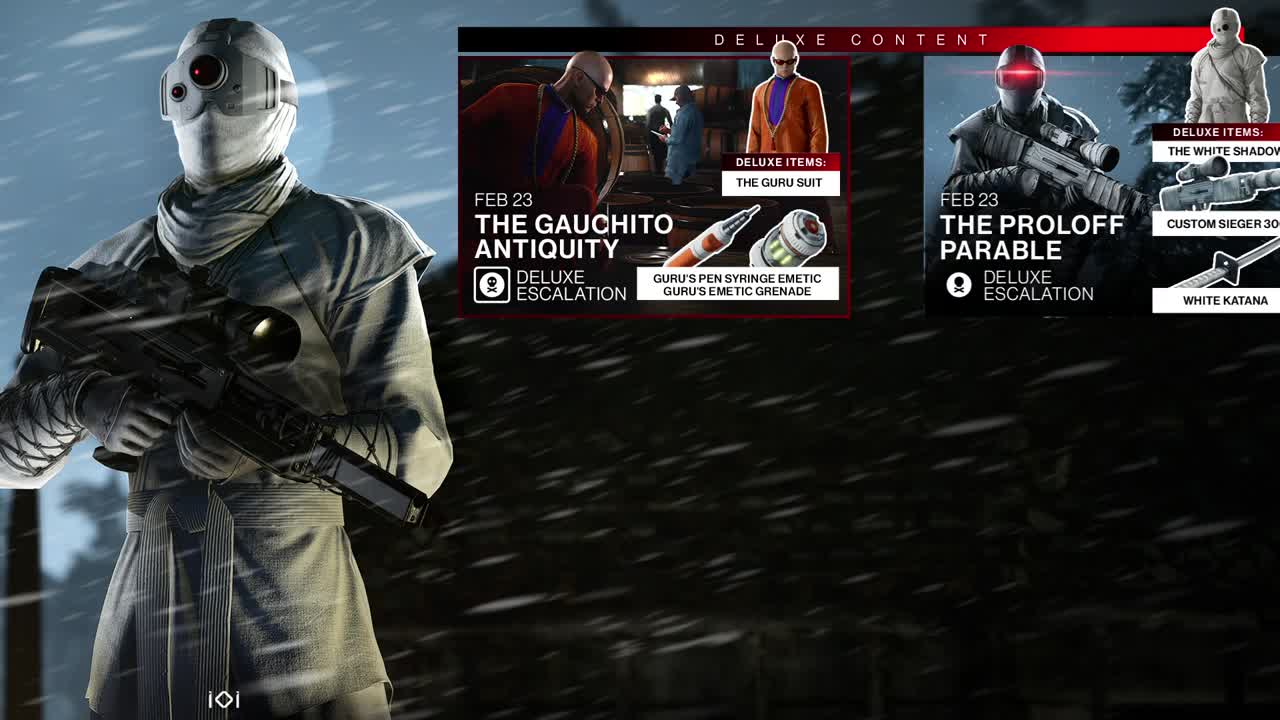 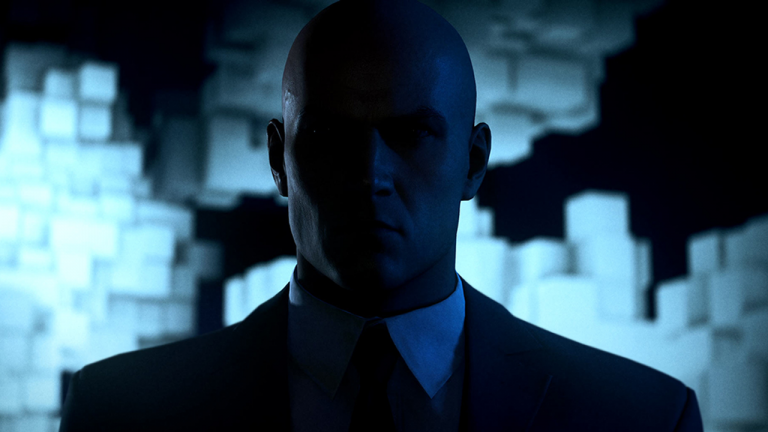