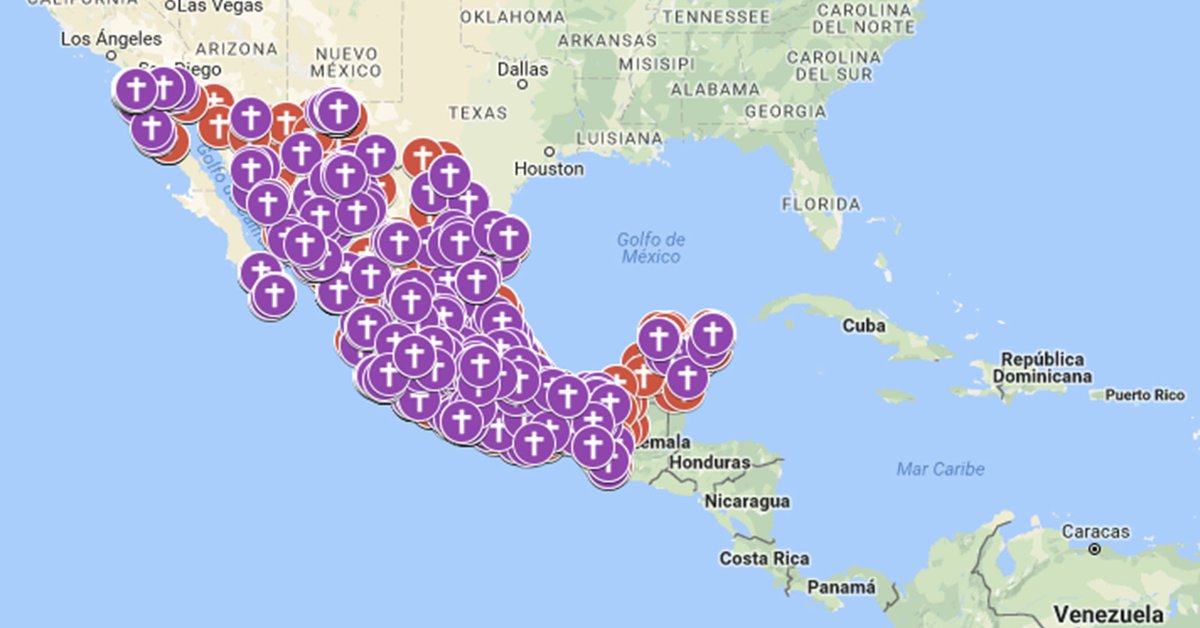 End to the soap opera James Harden. One more that closes in the NBA with the player’s will prevailing over that of the organization and that completes one of those in Brooklyn Nets Big Three video game: the Beard will meet in the Big Apple with Kevin Durant and Kyrie Irving. A lot of power in the cannons at the disposal of Steve Nash, who for his debut as a coach has an enviable arsenal and who places the franchise as the great candidate to win the ring with the Los Angeles Lakers. They are 3 rings, 24 All-Star, 18 All-NBA, 7 trophies as the top scorer and 3 MVPs gathered in the city that never sleeps. A trio that could change the history of the competition again.

The operation has been expensive for the Nets … but what does it matter if you get one of the best scorers ever. The account has been left for four future first rounds, another four interchangeable and four players– Fantastic Caris LeVert, center Jarrett Allen, Taurean Prince and former Blue Rodions Kurucs. Four teams involved (let’s add the Cleveland Cavaliers and Indiana Pacers) to make a huge move possible. In Brooklyn they are very given to them: in 2012 they squandered their entire future to reunite Joe Johnson, Brook Lopez, Deron Williams, Paul Pierce and Kevin Garnett along with another rookie coach, Jason Kidd. Back to start but with much better looking, really.

The daring movement has brought together two-thirds of the attempted Big Three from Oklahoma. Only Westbrook is missing, which already had its experience the beard last year at the Rockets with a result to forget. Durant and Harden shared a dressing room from 2009 to 2012, with a failed attempt for the ring included after bending the knee in the 2012 Finals against the Miami Heat of LeBron James, Dwyane Wade and Chris Bosh, the latter Big Three from the east. The point guard was traded to Houston in October of that year for the benefit of Serge Ibaka. In Texas, it became the whole under the mathematical doctrine of Daryl Morey. In nine seasons, he was MVP of 2018, played more than 600 games and had stratospheric averages (30 points, 6 rebounds and 7.7 assists). In addition to devouring teammates (Howard, Chris Paul and Westbrook) and obtaining the title as the league’s leading scorer the last three seasons. Durant earned that honor four times (2010, 11, 12 and 14).

To both, you have to unite Kyrie Irving … and his head. The point guard has been losing his way since leaving LeBron’s cool shadow in Ohio. Boston was seen and unseen of little level and, now, in Brooklyn it jumps from one puddle to another without wellies and only 27 games played out of 84 possible (the Orlando bubble nor did it smell due to injury). At the moment, the organization is angry about his absence the last four games (five of twelve) due to personal reasons … such as the supposed birthday party of his sister Asia, which the NBA is investigating. A problem that can cost you financially and that adds to your refusal to speak to the press (it can also hurt your pocket in the long run), but it does not tarnish an enormous quality that makes him the best in the world in the crossover for speed, skill, aesthetics and definition. Poetry in motion.

Adaptation of all three

Now, everything will focus on how these Nets will play. Durant seems the least troublesome. He already adapted Klay Thompson, Stephen Curry and Draymond Green in the Golden State Warriors to conquer two rings. He is a pure scorer, who does not need to knead too much ball or many shots to bleed his opponent. Irving and Harden are something else: they both occupy the same position, the base, and need the ball like water in May. They need to dribble to feel comfortable and they don’t care about spending a possession with the ball in their hands without looking around. More scorers than creators. Of course, we will have to decide who rebounds and defends …

They are salvageable drawbacks, of course. Touch adaptation. Connection. And limited egos. The ring is too tasty a candy, especially when the possibility is so close at hand … although the rotation at the moment is low. There is a pivot with DeAndre Jordan and a fantastic tripler with Joe Harris (the ideal quintet would be with both of them). The Nets have good role players like Landry Shamet, Jeff Green, Timothe Luwawu-Cabarrot …, but they will miss Spencer Dinwiddie (injured for the entire season) in the second unit and bench depth: a alto for the rotation it wouldn’t be bad, maybe a quartermaster forward. There, the Lakers still win on the street.

Pieces on the one hand and on the other, that do not hide the Nets as the new almighty god of the East. The great titan that shakes a Toronto Raptors in decline, a Boston Celtics in eternal growth and some Milwaukee Bucks (maybe) demoralized to feel like they’ve lost their best years without a prize. And some Sixers who run out of Harden and watch the kraken grow. His only lifeline: the possible Bradley Beal operation. But, until that moment, they all seem to have been reduced to simple comparsas in front of the new Big Three from the east.