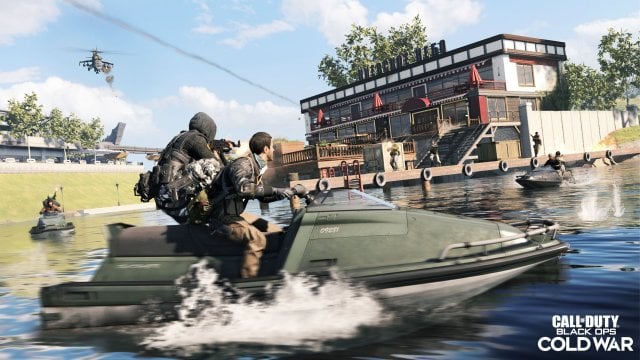 In a few titles, Klei Entertainment has carved out a place for itself in the independent video game landscape. Don’t Starve, Mark of the Ninja, Oxygen Not Included, Invisible, Inc.… All of these games enjoy a solid reputation and their existence is testament to the versatility of a studio that can’t stand still. After the infiltration, the tactical, the beat’em up and the survival game, the Canadian studio tackles the genre of the Deck Building. Still in early access, Griftlands already has solid arguments to set itself apart from the tenors and once again attest to Klei’s mastery.

This Griftlands test assesses the strengths and weaknesses of Early Access and does not represent a definitive product test. This test is valid for its date of 01/13/2020 and will need to be revised as the game evolves, before the test of the final version.

After Slay the Spire, a number of deck-building video games emerged, all trying to do well. We know from experience that Klei is not a studio that does things by halves. It was therefore a safe bet that Griftlands brought its share of new ideas to the genre. We are happy to be able to say that we were not wrong.
As in many games of the genre, it’s all about stacking cards and upgrades to create a powerful deck that can take down the toughest enemies. Decision making is crucial, as a card that does not fit fully into the deck could pollute the player’s hand and potentially cost him the game later in the adventure. In terms of map acquisitions and progression, Griftlands isn’t breaking new ground. The player can collect cards and coins after each fight and spend his money whenever he wants on the world map. It is also possible to delete an unnecessary card, nothing new under the sun.

The main subtlety of Griftlands is that the player must build two decks simultaneously. A combat deck and a negotiation deck. The first is used when it is necessary to make the muscles speak while the second will be dedicated to debates and the manipulation of others. While this idea doesn’t sound like much on paper, it does add a lot to the title’s personality and overall structure. We also appreciate that the course of these two types of confrontation differs sufficiently that for these two decks to be justified. The combat phases take place in a traditional way for anyone who has already dabbled in a deck building game. The player spends action points each turn to use cards at varying costs to adapt to the situation. He is aware of enemy intentions and alternates offensive and defensive cards to defeat his opponents.
The negotiation phases are much more original. The player and his opponent have a Determination gauge, whoever manages to empty that of his opponent wins the debate and sees the outcome of the events being favorable to him. To do this, the hero has cards of different types allowing him the choice of being hostile or friendly. Around the core of Determination revolve the Arguments that each one creates with his cards. These Arguments can have many uses like boosting the damage of other cards, increasing the number of actions per turn, automatically attacking each turn … What is interesting is that each opponent can directly attack the opposing Arguments rather than his Determination gauge. It is therefore up to the player to assess whether it is more optimal to discredit the argument which may pose a problem for him in the next round or to directly attack the opponent’s motivation. Note that the interface still lacks clarity and is sometimes particularly busy during the negotiation phases.

If these two ways to achieve its ends work well, especially since the player has almost systematically the choice of approach, we regret that the synergies sometimes lack punch. If the negotiations are less impacted by this grievance, by their different sub-systems, the fights would benefit from more devastating combos. Many maps are of course designed to work together, but all too rarely have we experienced the joyful pleasure of perfectly unfolding a game plan prepared for a good hour to atomize a powerless opponent. Combos are therefore present, but perhaps a little too behind during the fights. One might think that this grievance is problematic in a deck building game and yet we quickly realize that Griftlands has strong arguments to make want to stand out from its competitors.

Griftlands is keen to tell one story, or rather 3 stories. Indeed, the player begins in the boots of Sal, a bounty hunter who intends to take revenge on Kaisho, a local mobster with whom she has accounts to settle. To achieve her goals, she will have to make connections and get rid of anyone who is willing to put her foot in the wheel. In terms of gameplay, this narrative drive translates into multiple choice dialogues that offer different ways of approaching each situation. Thus each mission, main or secondary, has multiple branches which all lead to slightly different results. The conclusion of these stories will always be the same, but the path taken may be very different.

The secondary missions are numerous and selected randomly. Each of them may involve different protagonists with their own role and personality. The player can interact with any character on the screen and bond with them. Every decision and action taken will have repercussions on the relations maintained with the protagonists, which can prove to be decisive. If you start a discussion and one of your friends is in the same room, he or she will help you by arguing when the debate begins. The reverse is also possible, of course. It is also possible to convince an acquaintance to fight by your side or to forget about the debt you owe them. In short, the possibilities are numerous.

Ultimately what impresses with these gaming systems is that the player constantly has the feeling of making the right choice, because each option is valid. It is easy to get caught up in the game and take on a certain Roleplay dimension, far from being unpleasant. Are you the type to use your fists rather than your voice? Do you finish off the enemies that surrender? Do you betray your allies easily? It is extremely rare that you are forced to fight and will be able to go through almost all of the 3 scenarios without taking out your blades. To accentuate this roleplay aspect, it is good to note that these scenarios are associated with 3 characters with distinct origins and gameplay. Each one uses a specific mechanic as much in the fights as in the negotiations.
Once a story has gone through to its conclusion, the player unlocks prestige, allowing modifiers to be applied. The available cards, for their part, are unlocked, as in Slay the Spire, by gaining experience after each try. What accentuates an already very good replayability. We will have no trouble getting back into the same scenario, because the situations offered by the side missions are varied, but also because the lines exposing the facts of the story are reduced to the strict minimum once the adventure has been completed. first time. What was explained in ten lines on the first run will be explained in two during the second. The icing on the cake, once a scenario is completed, a real Rogue-Lite mode is unlocked for the character who is linked to it. This mode allows you to string together contracts without cluttering up narration and regularly places bosses on your way. This type of game is much closer to Slay the Spire in terms of playing experience and deck building naturally takes a more important place. In short, this early access is already well filled and offers substantial content.

From an artistic point of view, Griftlands is a continuation of the work of Klei entertainment. It therefore sports an aesthetic with a marked outline and chiseled lines which, failing to reinvent the wheel, still works just as well. We live here in a science fiction universe where several factions and dogmas are opposed to ensure their survival. We can therefore appreciate effective anthropomorphic alien designs and very successful “Grifter” outfits. We therefore take pleasure in discovering the protagonists that we meet, especially since everything is very well written. If the dialogues are not always at the level of what a Hades could offer for example, the exchanges are concise and effective. Never have the exchanges seemed boring or too long to us and the protagonists always react in a coherent way according to our actions and their personality. Note that the French translation is currently only partial and it is about two thirds of the adventure that are available in the language of Molière. This translation is not free from flaws for the moment, but this flaw is logical given the early access status of the game. Everything should be corrected and completed in the coming weeks.

Klei Entertainment once again affirms its status as a chameleon studio. Few of the developers are capable of success, whatever genre they are trying their hand at. If we can blame him for a little soft combos compared to the tenors of the deck building, Griftlands finds its identity elsewhere. By putting decision-making at its center, it borrows its narrative dimension from the RPG and involves the player in the least of his choices. Full of good ideas, this early access card game impresses with the solidity of its game design and the intelligence of its game systems. In short, an excellent draw that deserves the attention of fans of the genre and fans of the studio.

Read readers’ reviews
Give your opinion on this game! 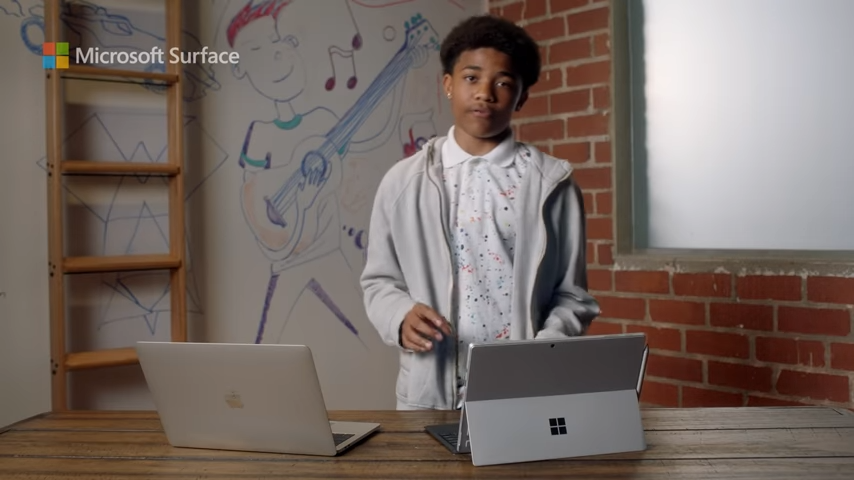 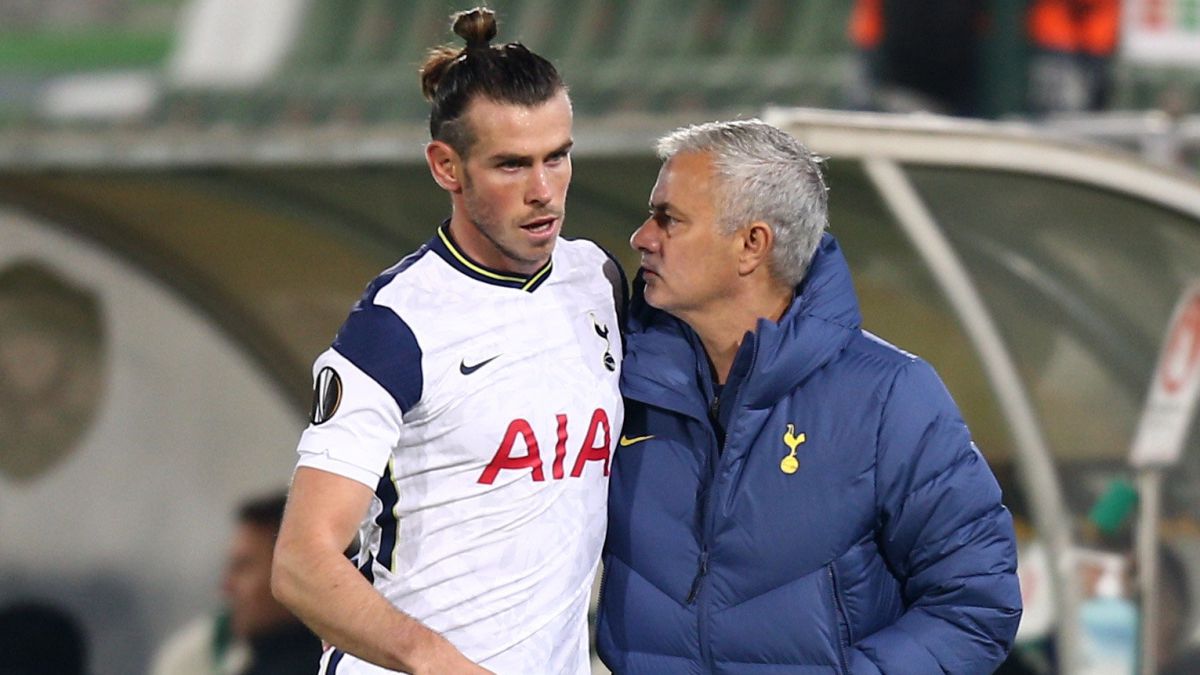 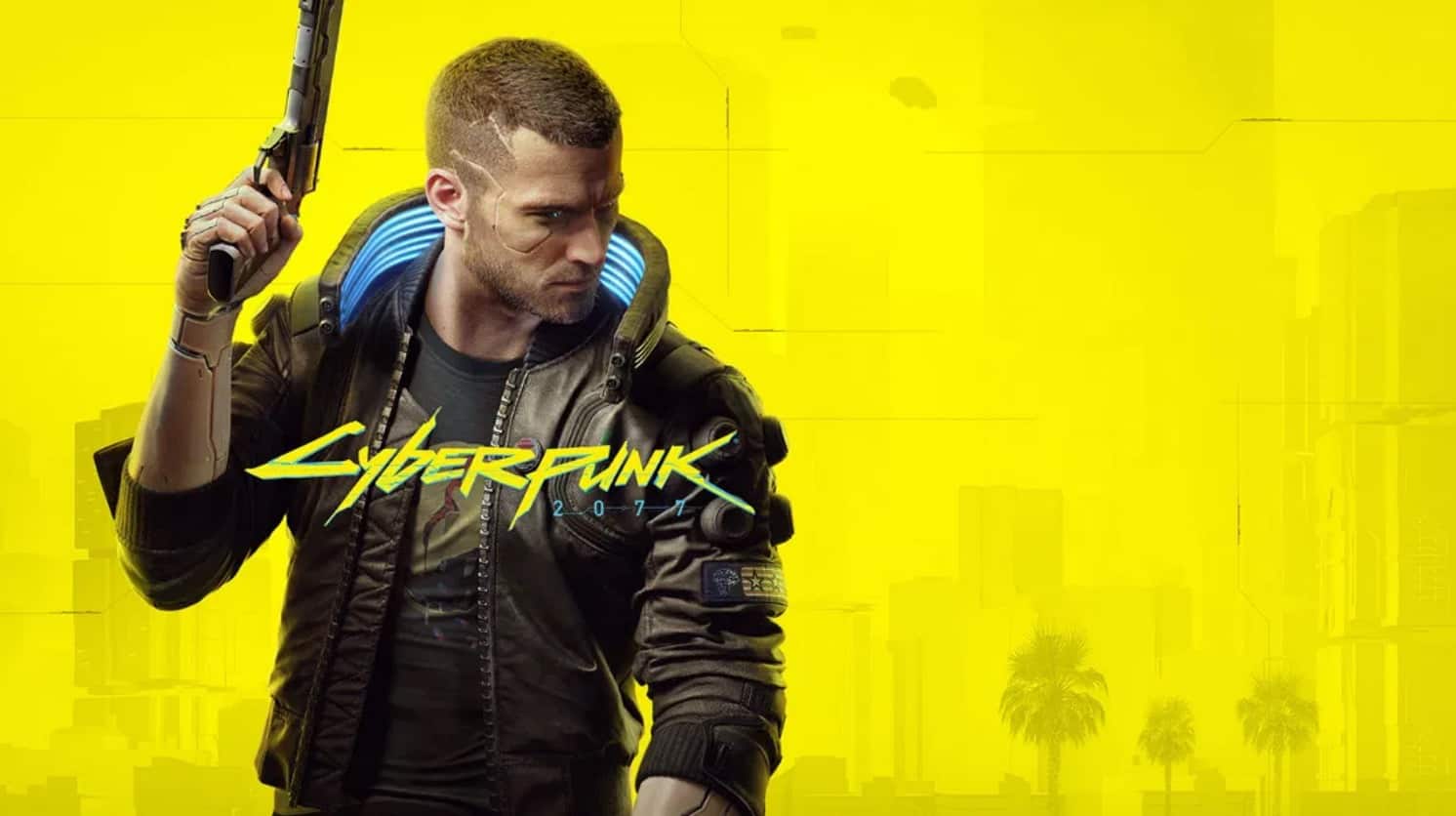 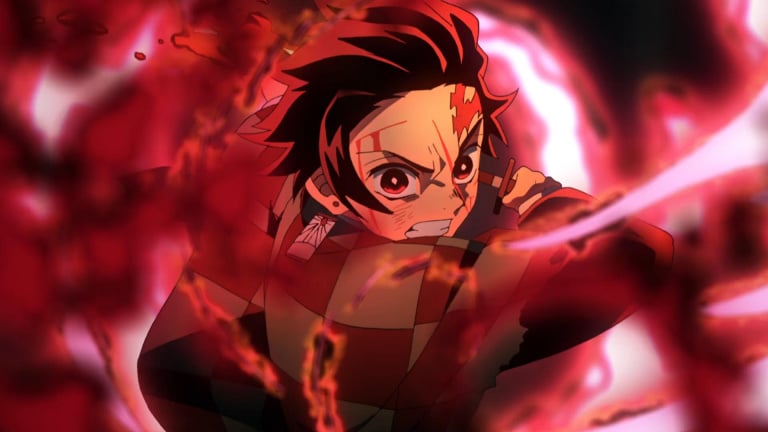