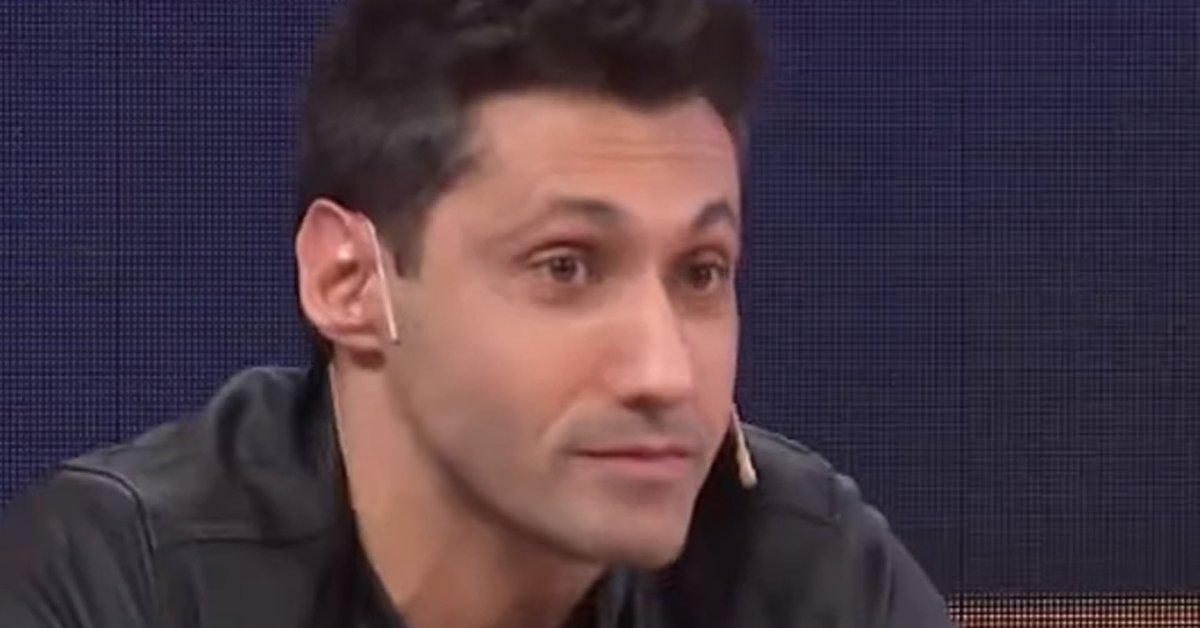 The joy of Tito Speranza after graduating as a sports journalist: “In this hard year, studying helped me”

The President of Colombia, Iván Duque, announced this Wednesday, January 13, that next March the Government will present the bill to regulate the life imprisonment of rapists and murderers of children in the country.

The president assured, in the event of possession of the magistrates of the National Commission of Judicial Discipline, that the country has great challenges in this matter, for that reason, he assured that “drastic” measures are required to confront the violence that afflicts children.

“Today we assume the commitment to present, once the sessions in Congress are resumed, the regulation of that legislative act so that we can discuss it widely, seek judicial guarantees, but effectiveness and exemplary sanction”, said Iván Duque,

In the same sense, the president affirmed that the acts “execrables” that have been presented in recent days in the country, such as the discovery of the lifeless bodies of María Ángel Molina in Caldas and María Alejandra Orobio in Cauca, aged four and 11, respectively, they require that the country’s institutions send a strong message.

“That decision is not made in a capricious way but supported by our own Constitution when it indicates that the rights of children are above the rights of others”said the president at the event.

In turn, he called on Colombia to take a step “transcendental” with the necessary guarantees without lending itself to arbitrariness or bias, but it must be applied in order that this “Dantesque behavior” has the highest sanction in the country’s legal system.

You might be interested in: UNP will remove the protection scheme from former magistrate Iván Velásquez, victim of illegal follow-ups in the Uribe government

“Anyone who thinks to usurp his dignity, usurp his naturalness, his childhood beauty and wants to end his existence will have the uniform sanction agreed by an entire nation “, said the president.

The president concluded by noting that this corresponds to all Colombians, but especially to officials of the branch of justice, who are in charge of the task of imposing exemplary sanctions.

The authorities of the State of Mexico arrested a woman in Tecámac for her alleged participation in the rape of her 7-year-old daughter (Photo: Pixabay)

In 2020, almost 13,000 proceedings were opened for sexual violence against minors

The Colombian Family Welfare Institute, ICBF, announced, last Tuesday, January 12, that in Colombia, during 2020, more than 24,000 administrative processes to restore the rights of girls, boys and adolescents were presented, of which 12,724 were for sexual violence.

For the general director of the institution, Lina Arbeláez, “situations like these that shake the country, not only do they violate the individualities of childhood and adolescence, but they also break their dreams and life projects with which an entire society is being damaged. The protection of children is a guarantee for the development of our country ”.

For this reason, he recalled that they are currently working on the development of a prevention strategy against these types of events, with which they seek to deliver to Colombian families positive and loving parenting tools through play and creating protective and healthy environments for minors.

Although she did not go into detail, the official recalled that the plan is part of a joint effort with the first lady of the Nation, María Juliana Ruiz, and the Presidential advisor for Children and Adolescents, Carolina Salgado, with whom we actively work to impact the 32 departments of the country.

Similarly, the director of the ICBF recalled that just as there are prevention plans, there are also important “legal tools and laws such as life imprisonment for rapists and murderers of children, and the imprescriptibility of the penalty to anyone who dares to put a single finger to outrage the physical and sexual dignity of Colombian children ”.

It is worth remembering that, according to data from Legal Medicine of 2019, only in that year 8,336 examinations were carried out on minors between the ages of 6 and 11 for alleged sexual violence. Of these 6,840 were practiced on girls and 1,496 on boys; 1,184 were practiced on children from rural contexts and 7,121 from urban contexts; 68 were minors with some type of disability and 298 from Afro-Colombian communities.

Worrying figures if one takes into account that, according to Arbeláez, almost all of the cases registered by the ICBF remain unsolved. In fact, a study by the Attorney General’s Office published by Semana Magazine, details that between January 2017 and August 2018, it was found that 90 percent (65,430) of sexual crimes were in the investigation phase; only 1.2 percent in execution of sentences; 5.7 percent in trial and 2.5 percent in investigation. In other words, 98.2 percent of these remained unpunished.

Thus, the director also added that in the first 12 days of 2021 there are already five minors killed in violent acts, including Maira Alejandra Orobio Solis, a minor under 11 years old, found dead in Guapi, Cauca, with obvious signs of sexual abuse and torture. “A fact that should generate the rejection and indignation of all Colombians and the actions of competent authorities to find those responsible and be brought to justice,” condemned the ICBF through Twitter.

In this regard, Arbeláez appointed a team of professionals to provide psychosocial support to the girl’s relatives, including her brothers and parents. “Again I call on society so that we all understand that We cannot continue repeating the cycles of violence and generating a violation of physical, psychological, emotional and sexual integrity of the children and adolescents of our country ”, he said. 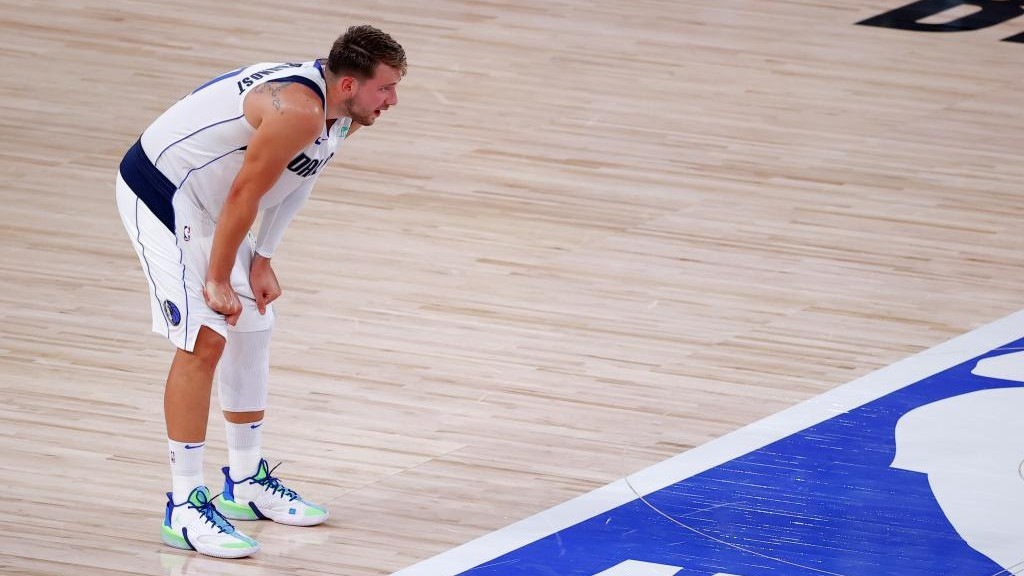 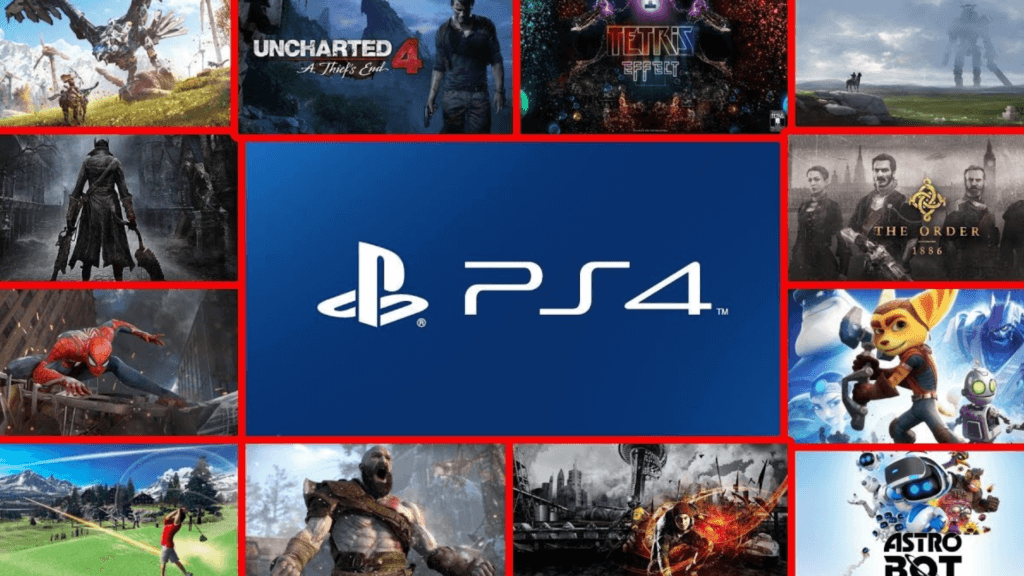 PlayStation loses one of the Most Popular Exclusive Games for 2021 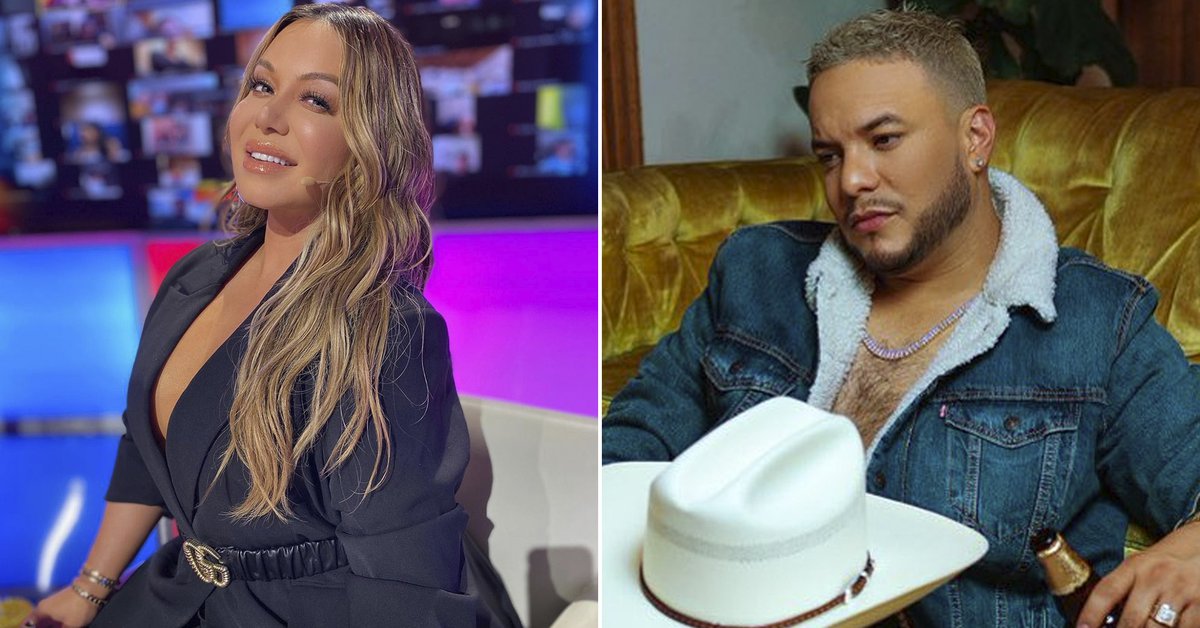 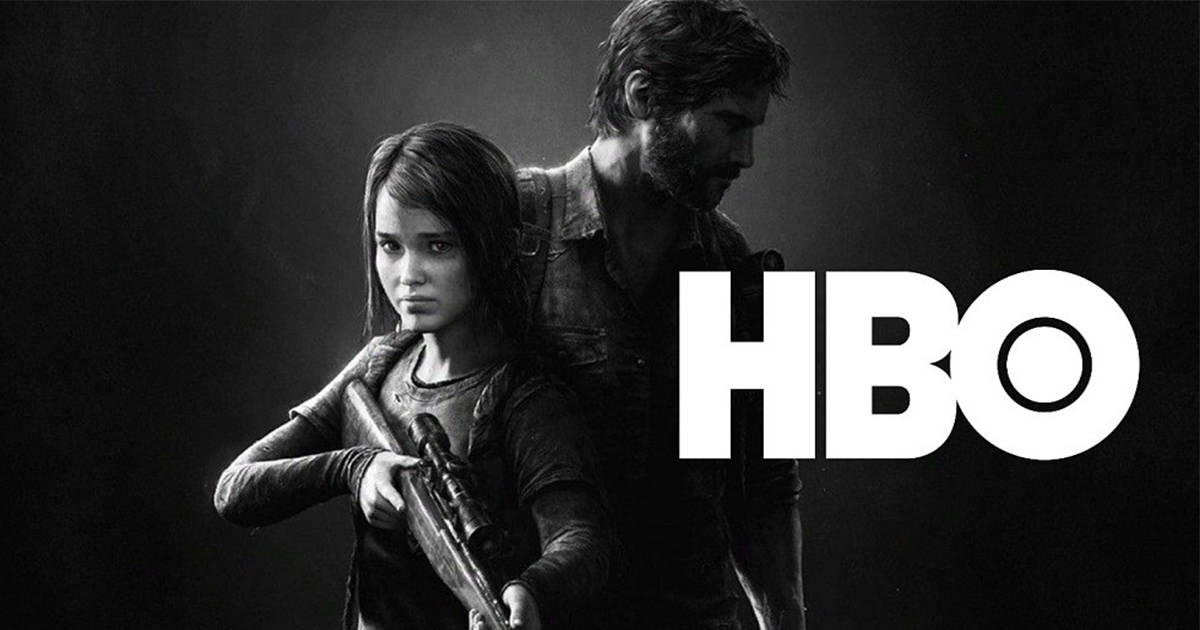 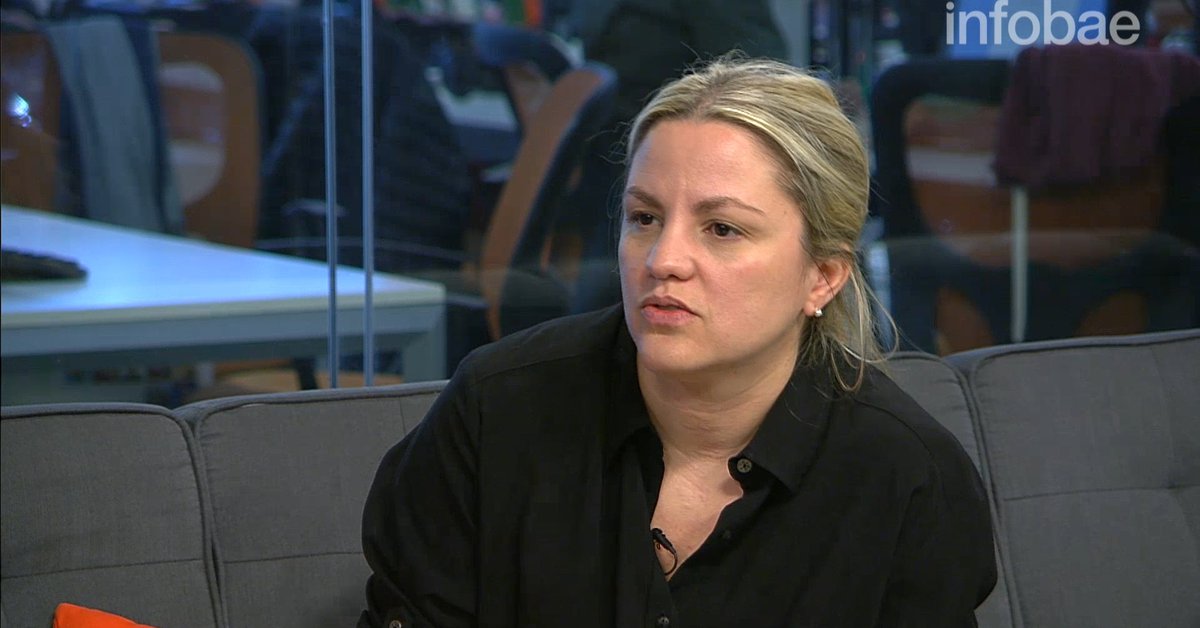