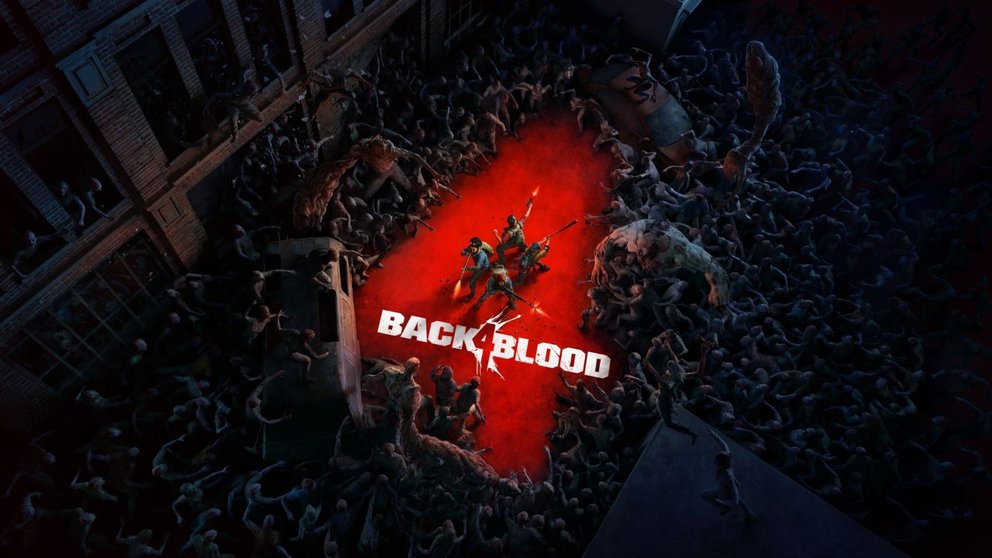 They denounce ‘Back 4 Blood’ for racist expressions against gamers

What do you think of spaceships in Assassin’s Creed? The series hasn’t dared to jump into the future yet – but we almost saw Desmond and Lucy on a journey through the galaxy anyway: In the originally planned end of the trilogy, the two would have left Earth via space travel. Sound wacky? It gets even more absurd.

Escape in the spaceship

As reported by Eurogamer, researcher Lars de Wildt has compiled many details about the discarded ending for a thesis on Ubisoft’s handling of religion in games. Among other things, he spoke to 22 developers. And how should Desmond’s story have ended in the third part?

The story would have ended in the present as well. Desmond would have defeated Abstergo using his knowledge from the lives of Altair, Ezio, and Connor. In 2012 the earth would have perished (which is also threatened in the official end).

And for mankind to survive, Desmond would have boarded a spaceship with Lucy Stillman and flown to another world, where the two would have become Adam and Eve reincarnated, so to speak.

Former creative director Patrice Désilets revealed to Eurogamer that this story is also the reason for Lucy’s name: “That’s why she’s called Lucy, like Australopithecus afarensis.” So a nod to the famous fossil of a female prehuman.

As we know, things turned out very differently and much less romantically: Desmond sacrificed himself to save the world and Lucy died earlier at his hands. Did you miss a lot of the details of this story? No problem, we’ve summarized the complete present-day story from Assassin’s Creed to Valhalla for you

Why was the ending changed? We do not know all the backgrounds that led to the decision. But at least we know from previous statements by Désilets that he let Lucy die because voice actor Kristen Bell demanded more money. That’s why the story twist, after which Lucy was suddenly a traitor, came as a surprise to many players – it wasn’t actually planned at all.

How would you have liked the deleted ending? Do you think we’ll actually see spaceships in Assassin’s Creed someday? 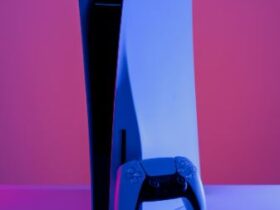