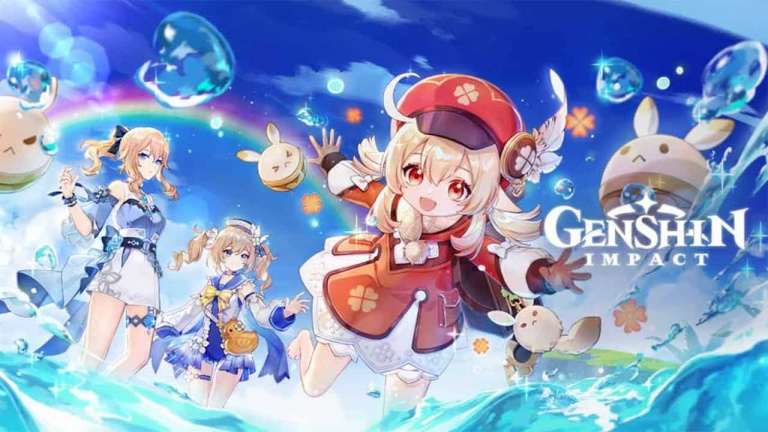 Thanks to this month of February, which is shorter than its other eleven counterparts, players who play on machines in the Xbox ecosystem will have had a few days less to fret before discovering Microsoft’s new surprises. Here is the upcoming program for the return of spring!

If we ever had to say goodbye to Hydrophobia on February 15, you still have a few days left to hope to recover Knights of Baphomet 5: Curse of the Serpent, Band of Bugs (both until next February 28) and Aerial Knight’s Never Yield who, for its part, drags on in the program until March 15.

The Flame in the Flood

Put several industry veterans, all of whom have worked on major licenses like Bioshock, Halo and Guitar Hero, and mix them all together: you get The Flame in the Flood. Far from the experiences they have on their CV, the developers have crafted a rogue-lite adventure on the choppy waterways of a world that has experienced the apocalypse.

You play as a young girl named Scout who, with the help of her faithful canine companion, will have to survive during the whole of his journey by taking care of his level of energy, thirst, hunger and heat. Who says survival, says craft, which implies that you will have to find many objects and supplies to facilitate your crossing.

For those who want to break away from the traditional formula of the FIFA franchise, not without yielding to the sirens of Konami’s very particular free-to-play eFootball, there is another solution: Street Power Football.

Behind its wacky, freestyle and arcade aspect, you have the opportunity to create your own character in hopes of becoming the next big football star.

In addition to this game mode reworked hundreds of times, we find other arguments such as 3 against 3 Street Power, the Trick Shot which will test your skill or Dance-like Freestyle to the sounds of hip hop and electronic music!

Here is an arrival in the Games with Gold program which should delight the most nostalgic hack’n slash enthusiasts. Released in 2008, the title of Ascaron Entertainment takes us two millennia before the twists and turns of the first episode in a formula that has largely proven itself, namely: multiple character classes, hordes of enemies, a slew of quests and loot galore to become the worst nightmare of the darkspawn that swarm the world of Ancaria.

Besides, Sacred 2 : Fallen Angel innovates in comparison with the first since it proposeand this from the start, to choose whether we prefer that our avatar takes a virtuous and luminous path or a more unhealthy and dark path.

We finish this selection of Games with Gold for the month of March with a little lightness and the arrival of the game Bob l’Éponge : Truth or Square. Launched for the tenth anniversary of the franchise, the game developed by Heavy Iron Studios sends us underwater to cross a gallery of levels in the skin of the square and scouring hero, even though some of his friends will try to steal the spotlight from him.

If one knew his skills behind the stoves, the iconic yellow sponge will be able to progress through the different environments by transforming into various objects (rudder, spatula, propeller, hammer and even cannon)!