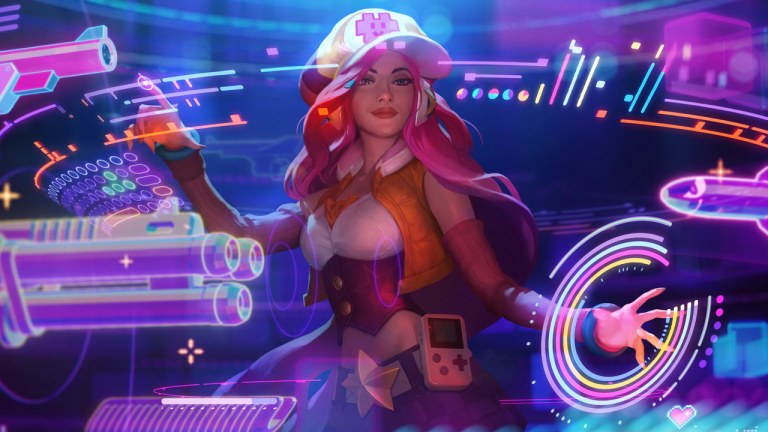 To celebrate the launch of LEGO Star Wars: The Skywalker Saga, on April 26, the Xbox FR Twitter page shared strange GPS coordinates and gave us an appointment for May 4… Today, the mystery around this ad is dissipating!

“48.861549, 2.347389 – May 4, on the spot, you will find out.” On April 26, Xbox FR, the official French page of the Xbox brand, had left these mysterious coordinates which take us to the heart of the city of Paris, to Chatelêt-Les Halles, as well as a date for a possible appointment. , namely May 4. It didn’t take long for Star Wars fans to make the connection between this date and the famous May the 4th event which takes place every year to celebrate the universe created by George Lucas. And what we can say is that the fans were right since today, the Xbox brand has just revealed what is behind this famous mysterious announcement.

On May 4, therefore, Xbox France invites us to go to the La Place cultural center in Paris, a stone’s throw from the LEGO Store in Chatelêt-Les Halles to discover an ephemeral museum. The latter, entirely made of LEGO, will offer us, from 11 a.m. to 8 p.m., to discover unique pieces all in bricks taken from the legendary Star Wars franchise.

To celebrate May the 4th, an iconic holiday for all Star Wars fans, as well as the game LEGO Star Wars: The Skywalker Saga, Xbox France, the LEGO brand and Warner Bros. Interactive Entertainment invite you to their ephemeral museum specially designed for the event. On the program: unique works in LEGO bricks from the Star Wars universe and the largest console ever made in LEGO bricks to discover and admire!
In this museum, we will be able to see in particular an X-Wing size XXL in LEGO, paintings and emblematic characters from the world of George Lucas, but also dioramas that recreate iconic scenes from the cinematographic saga.

That’s not all, as you might expect, the ephemeral LEGO Star Wars museum will also be an opportunity for us to observe the biggest Xbox Series S ever ; it’s a 3-meter-tall all-brick Xbox Series S. It will notably be accompanied by its equally giant controller.

At the same time, there will also be LEGO Star Wars: The Skywalker Saga stands that will allow fans to take the game from Warner Bros. Interactive in hand. As a reminder, the latter is already available on PC, PlayStation 4, PlayStation 5, Xbox One, Xbox Series X | S and Nintendo Switch.