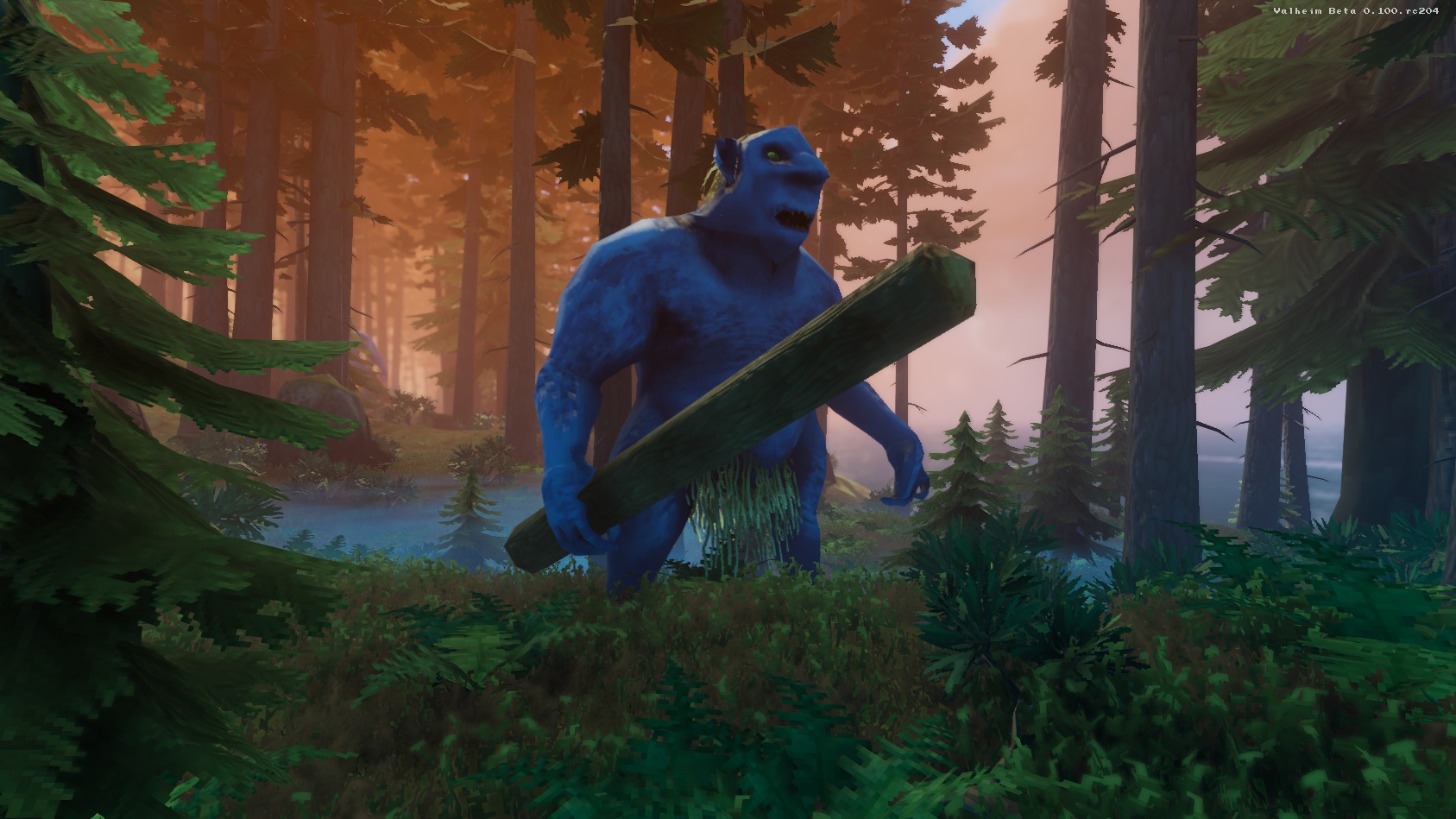 Valheim First Person View Mod: How does it work and is it worth it?

Game News WoW Wrath of the Lich King Classic: the Death Knight or Death Knight, why is he so powerful in solo?

World of Warcraft Wrath of the Lich King Classic has just been released and it’s good to jog your memory regarding the extremely powerful abilities of death knights. A melee class that makes its appearance in this second extension of World of Warcraft.

Not entirely new since this is the Classic version of this extension. In other words, it was already released in 2008, but has just come out again to the delight of the most nostalgic fans. Considered as the favorite expansion of players, it is with great enthusiasm that some rediscover its best aspects. One of the key new features is the new death knight class. Abbreviated DK for Death Knight, they are former agents of the Scourge who were under the orders of the Lich King. They have a lot of assets that could make you want to let go of your main character to create one, such as starting the game at level 55 or being able to summon their own steed. Mastering everything related to blood, cold, death and necrosis, the DKs are an extremely powerful class. They can play DPS (damage) as well as Tank with disconcerting ease. They are very strong in raids since they grant a very powerful buff to players. But the most impressive is yet to come: with their sensational abilities, it’s not uncommon to see death knights doing dungeons… All alone.

Why are death knights so powerful in single player?

This class has the ability to heal itself by sacrificing only a small part of its damage, coupled with this being a particularly resistant tank and being able to take on a lot of enemies at once… We get the set perfect for soloing content. Leveling up quickly with this class is by no means difficult. They are very good in the 3 specialties (blood, frost and unholy) but to do dungeons alone, it is much better to play blood. The blood spec is considered the strongest specialty for tanking due to its immense self-healing ability. However, it is quite possible to tank in frost spec. It should be noted that the DK also defends itself very well in PVP with its great resistance and controls. To illustrate the great ability of this class to play alone in instances, here are some videos of practice.

Here, it’s a death knight in blood spec who performs a dungeon from The Burning Crusade, the previous expansion, to level up quickly.

In the same vein of leveling up, another player showed himself going through a Wrath of the Lich King dungeon. He plays the frost specialization and slows his enemies to do kitting, a way to keep opponents at bay while doing damage to them.

A DK player rose to prominence by single-handedly killing the raid boss, Lich King in Cataclysm, quite a feat for the time. Even if it is the extension after Wotlk, this boss was not doable alone.